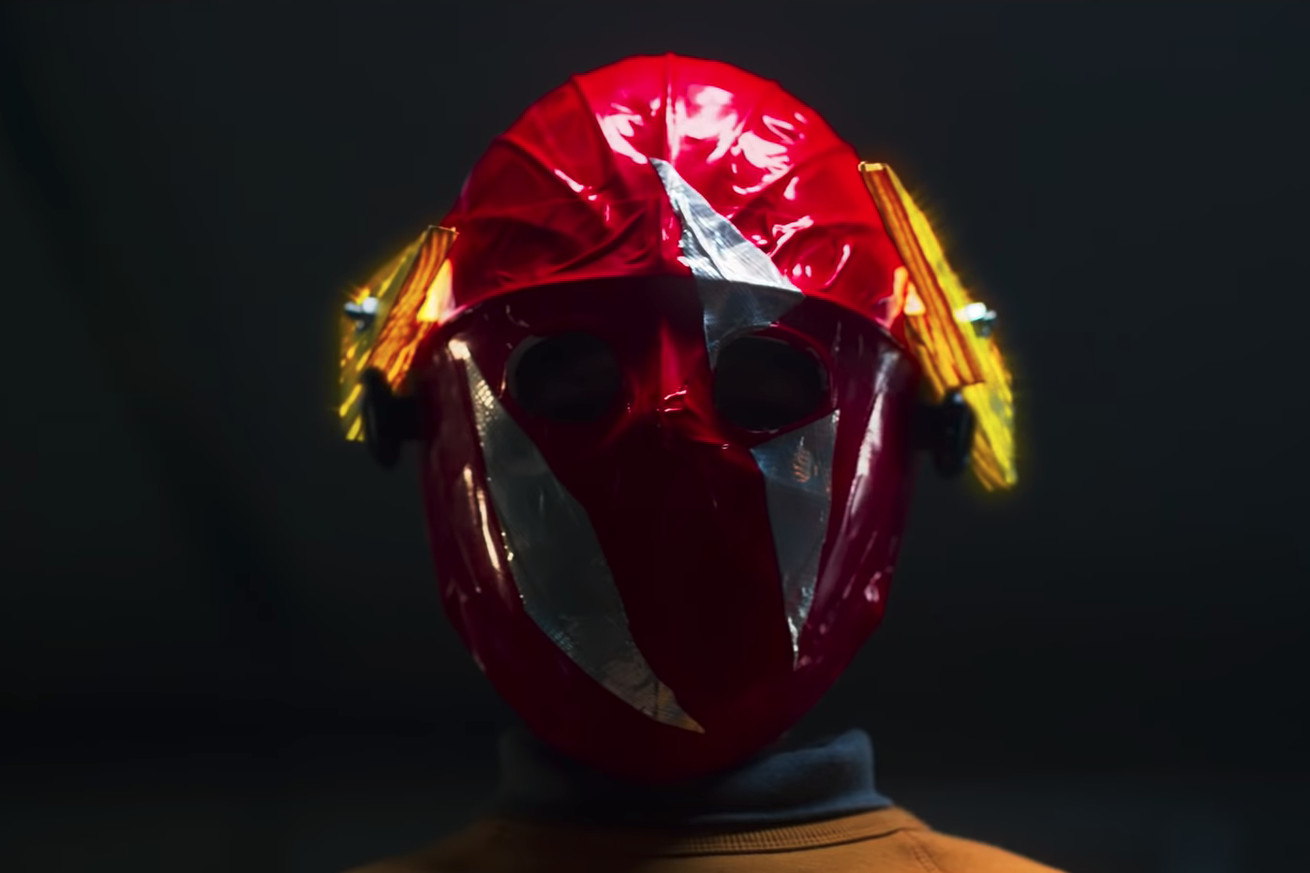 The new Amazing Stories is a revival of Spielberg’s NBC series that first aired in 1985. The original show dipped its toes into fantasy, horror, and science fiction, and based on the trailer, the revival of the show will do the same. The new trailer advertises “five unique stories,” and appears to give glimpses of all of them, including one where a grandpa realizes he has superhero powers.

Amazing Stories has been in the works for some time now — The Wall Street Journal reported all the way back in October 2017 that Apple had struck a deal to make the show. Spielberg also appeared in an introduction trailer for Apple TV Plus when the company announced the service in March 2019.