Wacom tablets are sharing your app usage with Google Analytics 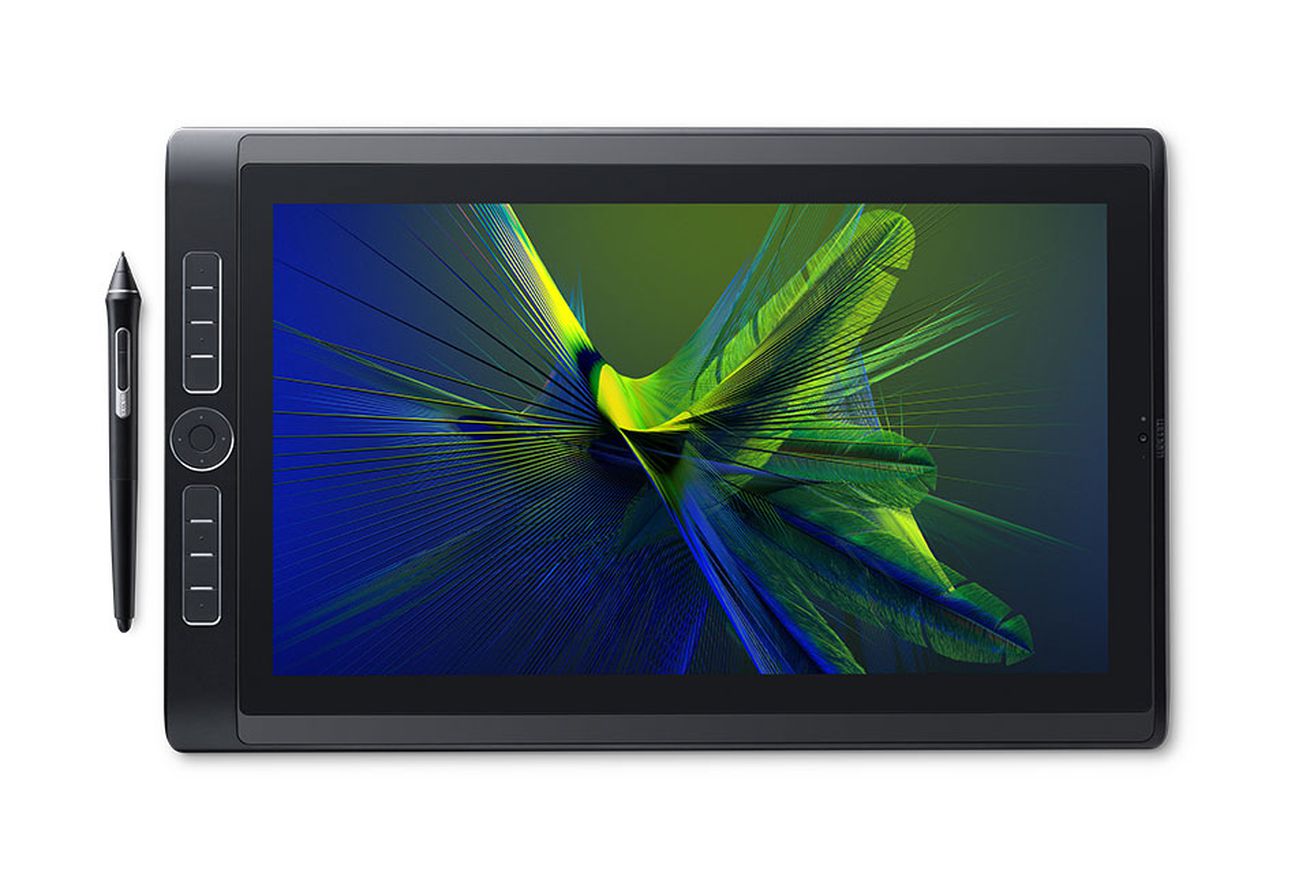 Wacom tablets have been collecting data on what apps users open, and it’s not entirely clear what Wacom is doing with the data. Software engineer Robert Heaton writes in a detailed blog post that he discovered the behavior after setting up his tablet on his new laptop.

When Heaton was asked to accept Wacom’s privacy policy, he saw a message saying “aggregate usage data, technical session information, and information about [his] hardware device” would be shared with Google Analytics. Heaton explains how he created a proxy server to see what kind of data Wacom was collecting from his computer and found that Wacom was recording the name of every application that was opened.

While Google Analytics is widely used by developers and companies for data to understand its customers, it’s not clear why Wacom needs access to what applications users are accessing. “What requires more explanation is why Wacom think it’s acceptable to record every time I open a new application, including the time, a string that presumably uniquely identifies me, and the application’s name,” Heaton writes.

Users can opt out of the data collection by going to their settings in the Wacom Desktop Center —> clicking “More” on the top right corner —> Privacy Settings —> and selecting “off” in the “Participate Wacom Experience Program” box.

Thank you for reaching! The recent Mac updates added many security features to keep the computer safe from applications not downloaded from the App store. This requires additional security settings to be changed for the tablet driver to work.
Let us know about anything else.
-ET.