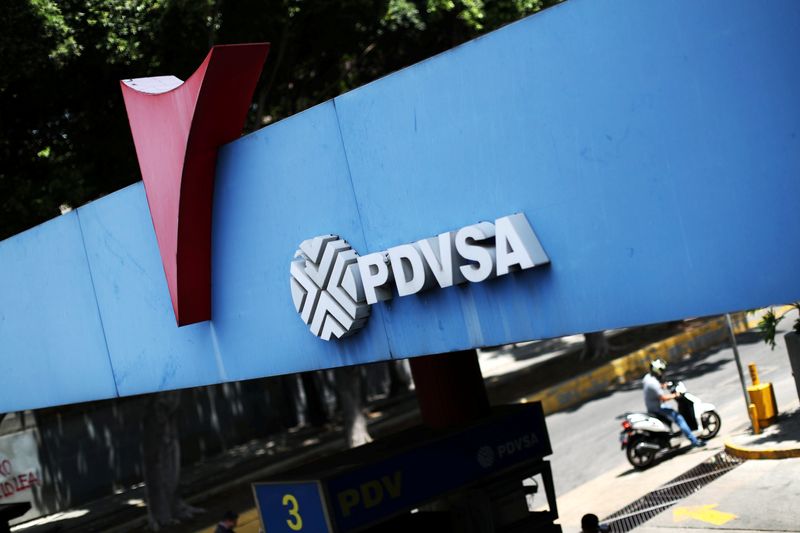 PDVSA'S crude output has been hovering near its lowest levels in decades, and intensifying U.S. sanctions on the company, which are intended to force Maduro out of office, threaten to cut Venezuela off from its main oil export markets.

Antonio Perez Suarez, previously the director of a state-run distributor of locally made products known as "Productive Venezuela," was named vice president for supply and trading on an interim basis, according to the gazette. Reuters reported Perez Suarez's appointment earlier this week.

German Marquez, who currently serves as vice minister for hydrocarbons in the country's Oil Ministry, was named president of Venezuelan Petroleum Corp, which manages PDVSA's stakes in exploration and production joint ventures with private oil companies.