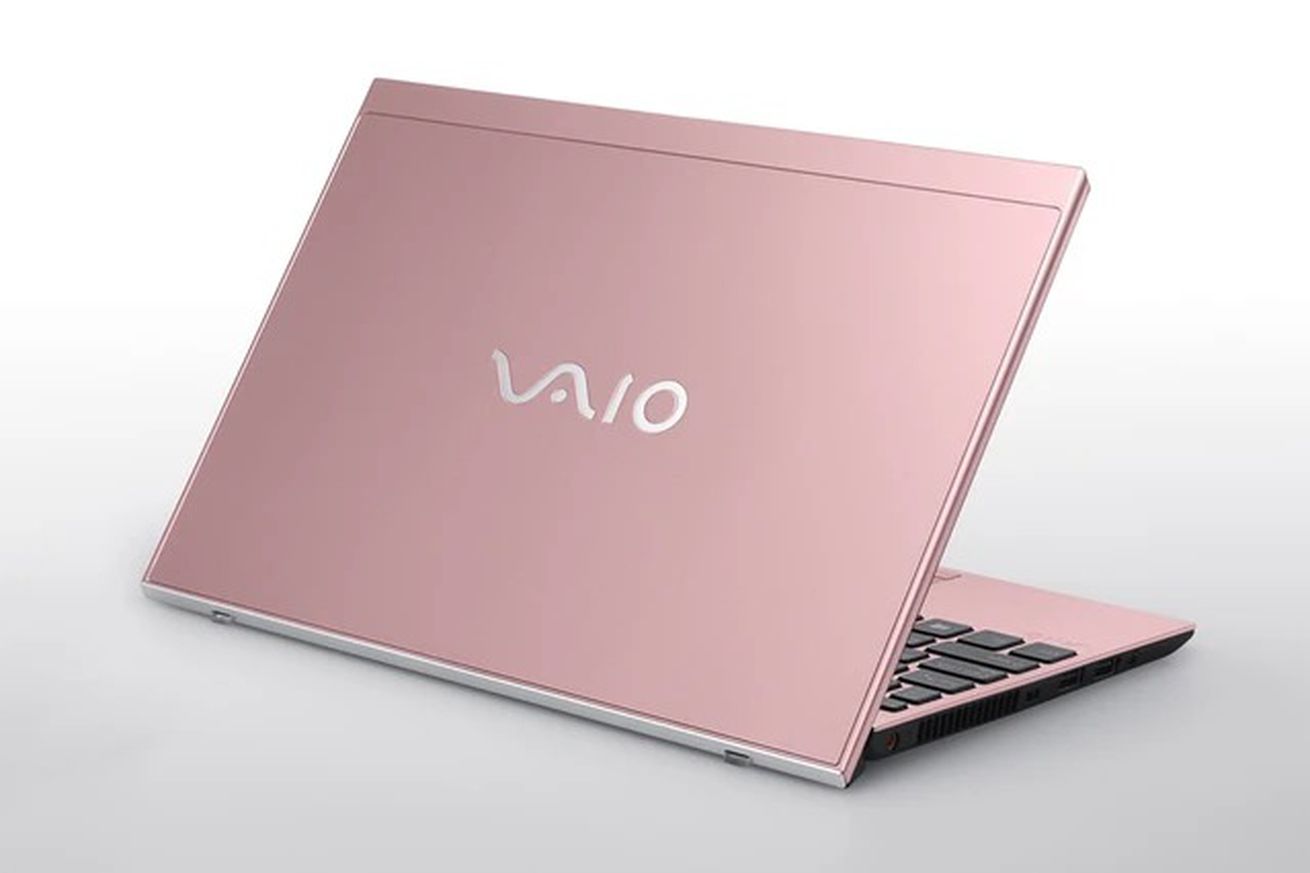 Japanese manufacturer Vaio has released what looks to be the lightest laptop you can buy with a hexa-core chip. The new SX12 is just 2.01 pounds — and it packs an Intel Core i7-10710U “Comet Lake” processor, featuring six cores and 12 threads.

There are laptops lighter than two pounds out there (though there aren’t a lot). The Acer Swift 7, for example, is just 1.96 pounds. But those looking for ultra-portability often have to make sacrifices when it comes to specs and performance — for instance, the Swift 7 not only has fewer cores, but its dual-core Core i7 processor also had trouble handling everyday multitasking in our review. It’s encouraging to see a six-core processor in such a small chassis, though we won’t know how well it performs until we’ve gotten our hands on a unit.

The company claims that the hexa-core chip will improve the device’s performance by 40 percent compared to last year’s model. If they’re right, this could end up being an excellent machine. Vaio also includes the 10710U in its upgraded version of the SX14, its 14-inch ultrabook. (At 2.34 pounds, the SX14 is also pretty light, though not quite as extreme for the 14-inch category.) The SX14 performed decently well when we tested it last April — Verge editor Barbara Krasnoff found its performance “quite satisfactory.” That unit had an eighth-gen quad-core Core i7.

There are a few other things to look forward to. The SX12 line is known for having just about every port you might need, including a USB-C port, two USB 3.0 ports and a USB 3.1 port, an HDMI port, LAN, a VGA connector, an SD card slot, an AC power adapter, and a headphone jack. Its camera also supports Windows Hello facial recognition.

Like the most recent XPS 13, however, the new SX12’s main attraction is the processor. But it’s important to note that more cores doesn’t always mean a faster machine. Thinner laptops often lack the cooling capacity to run at high speeds for long periods of time, which is a big part of the reason they don’t tend to sport hexa-core chips. Vaio claims to be overcoming this obstacle with its “TruePerformance” technology, which it says enables laptops to handle longer spikes.

Also, in our tests of the XPS 13, the very same 10710U chip performed worse than its quad-core “Ice Lake” counterparts at heavy creative tasks, including Photoshop work, because the Ice Lake chips feature upgraded integrated graphics.

Ultimately, this release is a sign that Vaio thinks it can put a six-core chip in a two-pound laptop — but we won’t know if that makes for a good $1,599 machine until we’ve tested the thing ourselves.