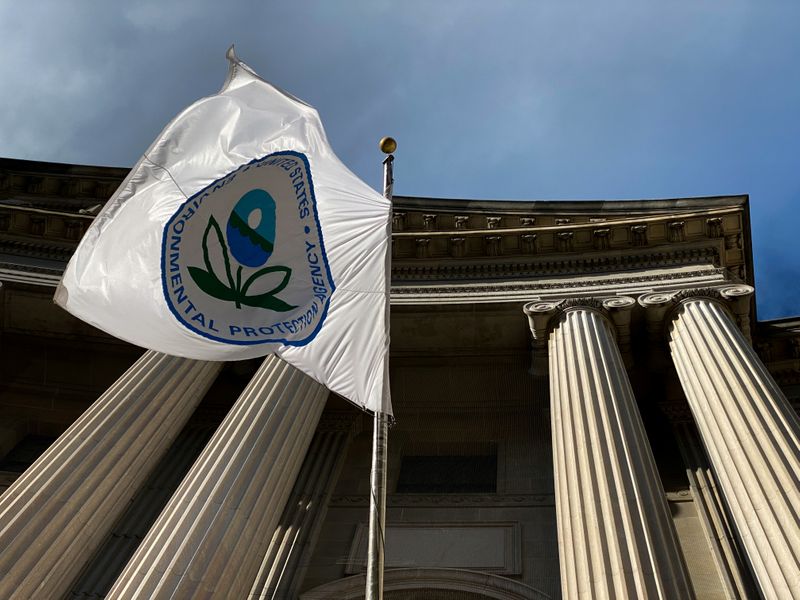 In late January the U.S. Court of Appeals for the 10th Circuit said the Environmental Protection Agency must reconsider some exemptions it previously gave to oil refineries. The administration has decided to apply that ruling nationwide, which likely would mean fewer refineries receive exemptions going forward, according to the report.

Reuters did not independently confirm the report. EPA spokeswoman Molly Block declined to comment on the report.

The EPA has been seeking White House guidance on how the court decision affects the small refinery waiver program.

Under the U.S. Renewable Fuel Standard, the nation's oil refineries are required to blend billions of gallons of biofuels such as ethanol into the fuel or buy credits from those that do. But the EPA can waive their obligations if they prove compliance would cause them financial distress.

According to the court's decision, the EPA overstepped its authority to grant waivers in the past for HollyFrontier Corp's (N:HFC) Woods Cross and Cheyenne refineries and CVR Energy Inc's (N:CVI) Wynnewood refinery because the refineries had not received exemptions in the previous year.

The court said the RFS is worded in such a way that any exemption granted to a small refinery after 2010 must take the form of an "extension."

According to EPA data, the agency granted seven biofuel waivers in 2015. That number rose to 35 in 2017 – meaning 28 waivers were given without having been granted in a previous year.