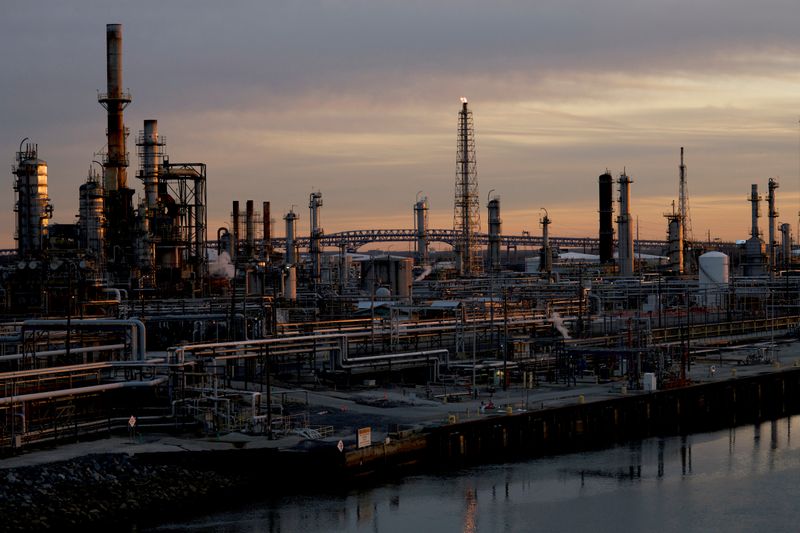 Delaware bankruptcy Judge Kevin Gross delayed his confirmation until Thursday to allow himself and stakeholders more time to review the plan but said in a hearing on Wednesday that he was likely to confirm it.

As part of the agreement, Hilco Redevelopment Partners will buy the more than 1,300-acre refinery site for $252 million, up $12 million from the amount initially agreed upon, and develop it largely for warehousing.

The plan includes a $20 million settlement for unsecured creditors and another $5 million in a severance pool for laid-off unionized refinery workers.

PES collapsed into bankruptcy on July 21, shortly after a fire and explosions tore through a section of its 335,000 barrel-per-day refinery. The plant was idled in July, and more than 1,000 full-time workers were laid off, including 640 United Steelworkers members.