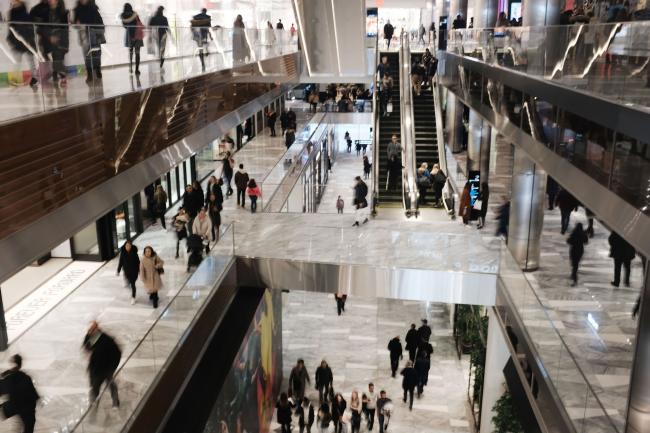 (Bloomberg) -- U.S. consumer debt rose the most in five months in December, topping estimates as the amount of outstanding credit card and other revolving debt jumped by the most since 1998.

Total credit climbed by $22.1 billion from the prior month, exceeding all economist estimates in Bloomberg’s survey, after a downwardly revised $11.8 billion gain in the prior month, Federal Reserve figures showed Friday. Revolving credit outstanding, which includes credit card debt, increased by $12.6 billion.