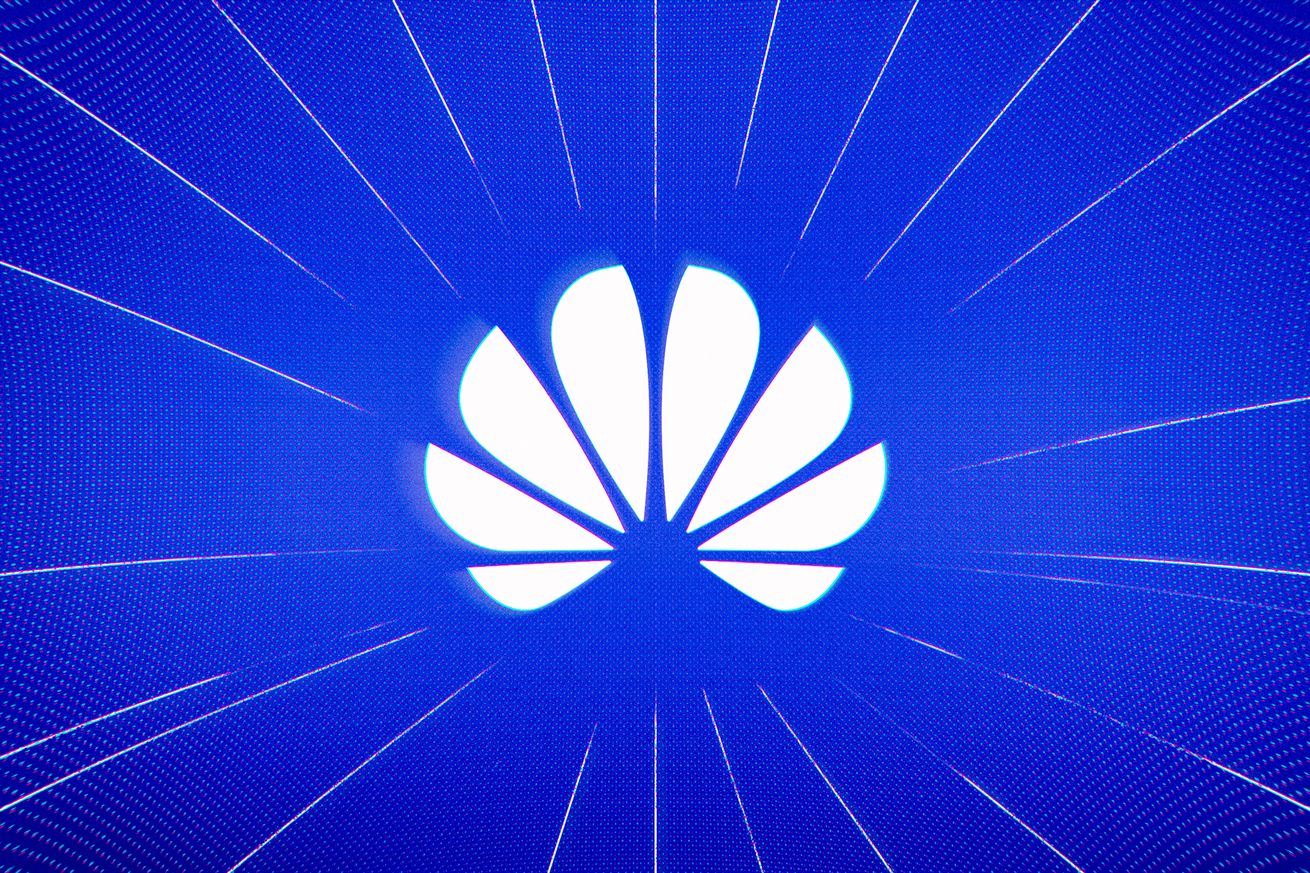 The Trump administration’s latest suggestion for combating the dominance of Chinese telecom giant Huawei: invest in its European competitors. The idea comes from US Attorney General William Barr, a former top lawyer for Verizon, who floated the notion of pushing members of the technology and telecom industries to invest in Ericsson and Nokia when speaking to a crowd at the Center for Strategic and International Studies in Washington, DC on Thursday, according to The Wall Street Journal.

The move represents yet more escalation in the Trump’s increasingly ugly standoff with Huawei, a Chinese corporation many of the world’s tech and telecom companies rely on for vital hardware and software that forms the backbone of cell networks and other communications infrastructure. Yet Huawei is also a company the US intelligence industry deems a national security threat due to its alleged ties to the Chinese government, ties Huawei denies. (Not in dispute is the fact that Huawei was helped significantly in its path to becoming a global telecom juggernaut, thanks to investments and market advantages handed out by Beijing.)

“Putting our large market and financial muscle behind one or both of these firms would make it a more formidable competitor.”

“Some propose that these concerns could be met by the United States aligning itself with Nokia and/or Ericsson through American ownership of a controlling stake, either directly or through a consortium of private American and allied companies,” Barr said, referencing the Nordic tech firms that have long had direct business ties to Silicon Valley. (Microsoft and Nokia have been intertwined for years after the Windows maker purchased Nokia’s phone division.) “Putting our large market and financial muscle behind one or both of these firms would make it a more formidable competitor and eliminate concerns over its staying power.”

The concern is that Huawei’s current advantages, both from a technical and a market perspective, mean that the US will either fall far behind the rest of the world in the rollout of next-generation 5G networks or that companies will buckle and opt for Huawei equipment to keep pace. In the US, which has banned companies for doing business with Huawei with an executive order slated to go into effect next month, it seems more likely the US would fall behind while trying to build out its own 5G hardware and software alternatives while Asia and Europe march forward.

The UK has already defied the US’s insistence that its allies not use Huawei equipment by allowing all four of its telecoms to do so in absence of a viable alternative. The reversal made US President Donald Trump “apoplectic” in a phone call with UK Prime Minister Boris Johnson last week, the Financial Times reports.

The US is considering a number of approaches to combat Huawei’s dominance. Lawmakers have drafted a bill to fund domestic alternatives to Huawei, while the White House is pushing the tech and telecom industries in the US to develop a universal standard for 5G that would let network code run on any piece of equipment, a plan Barr says may be too slow to work. “This is just pie in the sky,” he said. “This approach is completely untested and would take many years to get off the ground, and would not be ready for prime time for a decade, if ever.”

Barr’s new suggestion is slightly more radical and a peculiar one coming from a top Justice Department official, considering it is not the role of the DOJ to direct policy related to communications networks. Regardless, Barr is suggesting that a faster way to compete with Huawei would be to fund Sweden-based Ericsson and Finland-based Nokia, both of which are Huawei’s biggest competitors on the global market. That way, US and European firms could begin locking out Huawei and reducing dependence on the Chinese firm’s best-in-class networking hardware.