Home Tech Unpublished writer decided to cybersquat on a famous author’s website, and it backfired

Unpublished writer decided to cybersquat on a famous author’s website, and it backfired 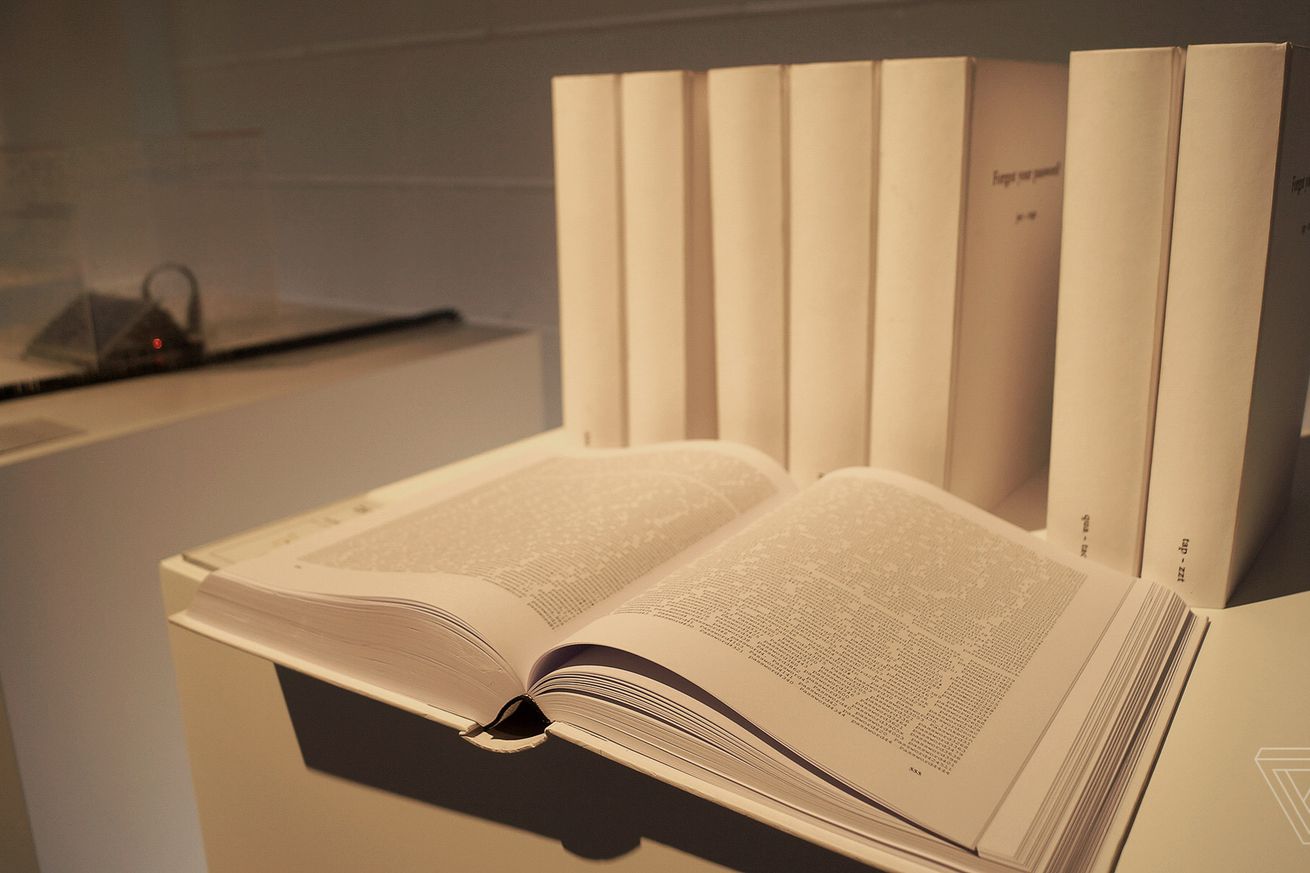 Photo by Sarah Jeong / The Verge

An enterprising cybersquatter who is not Patrick deWitt has commandeered patrickdewitt.net in an attempt to attract attention for their own novel (via Willamette Week). And while the squatter has backed off some of his more audacious demands by scrubbing them from the website, screenshots and archived versions of the site still exist becausethis is the internet and that’s how things work around here.

It’s slightly different than what most people think of as cybersquatting, since the person currently in control of patrickdewitt.net doesn’t appear to be asking for payment to return control of the site. The person actually seems disappointed that so far, deWitt hasn’t even acknowledged the situation. They just really, really want deWitt to read the excerpt of their unpublished novel, In God’s Silence, Them Devils Sang, which the morbidly curious can read on the fake website (with disclaimers on every page stating “this is not Patrick deWitt”).

“I don’t think [deWitt] even uses the internet...”

The problem with the scheme is that, as the squatter discovered, deWitt apparently doesn’t really use the internet much. ”I kinda thought I could blackmail his publishers into reading it,” the squatter told Willamette Week. “Turns out I was wrong. No one gave a fuck. No one’s really emailed that website, except the odd confused person trying to tell him off for his characters being cruel to animals or some similar gibberish. I don’t think [deWitt] even uses the internet.”

The Verge reached out to the squatter, who didn’t want to be interviewed unless we agreed to keep them anonymous. (We declined). Since our initial email exchange, however, their more aggressive demands have been removed from the webiste (but they live on elsewhere):

A writer is squatting on Patrick deWitt's website. The price to get it back? "I just want y’all to read my manuscript." https://t.co/JGtuxD23uq pic.twitter.com/CSOIHp1Sgs

The contact page has since been scrubbed of everything except “this is not Patrick deWitt.” Likewise, the “about” page used to have an appeal to deWitt, as an archived version of the page shows:

PS. Mr deWitt, If you want the site back, just let me know. I’m not trying to blackmail you, your producers, the publishing house or your literary agent. I just want y’all to read my manuscript.

Oh fuck, I just realized that’s the dictionary definition of blackmail. Sorry, I guess I just meant I don’t really give a fuck about money.

But that’s now gone, too. Overall, the squatter’s plan seemed, at best, a little undercooked; even if deWitt and his people read the manuscript and somehow got it published, what was the next step? Remain anonymous forever?

HarperCollins, the actual deWitt’s publisher, did not respond to an email from The Verge seeking comment. It’s not clear what recourse deWitt or his representatives might have if they wanted to pursue the squatter, but under the Anti-Cybersquatting Piracy Act (ACPA), a trademark owner can bring action against someone who registers a domain name for a variety of reasons including a bad faith intent to profit from the mark.

It probably would have been easier to just start a blog?