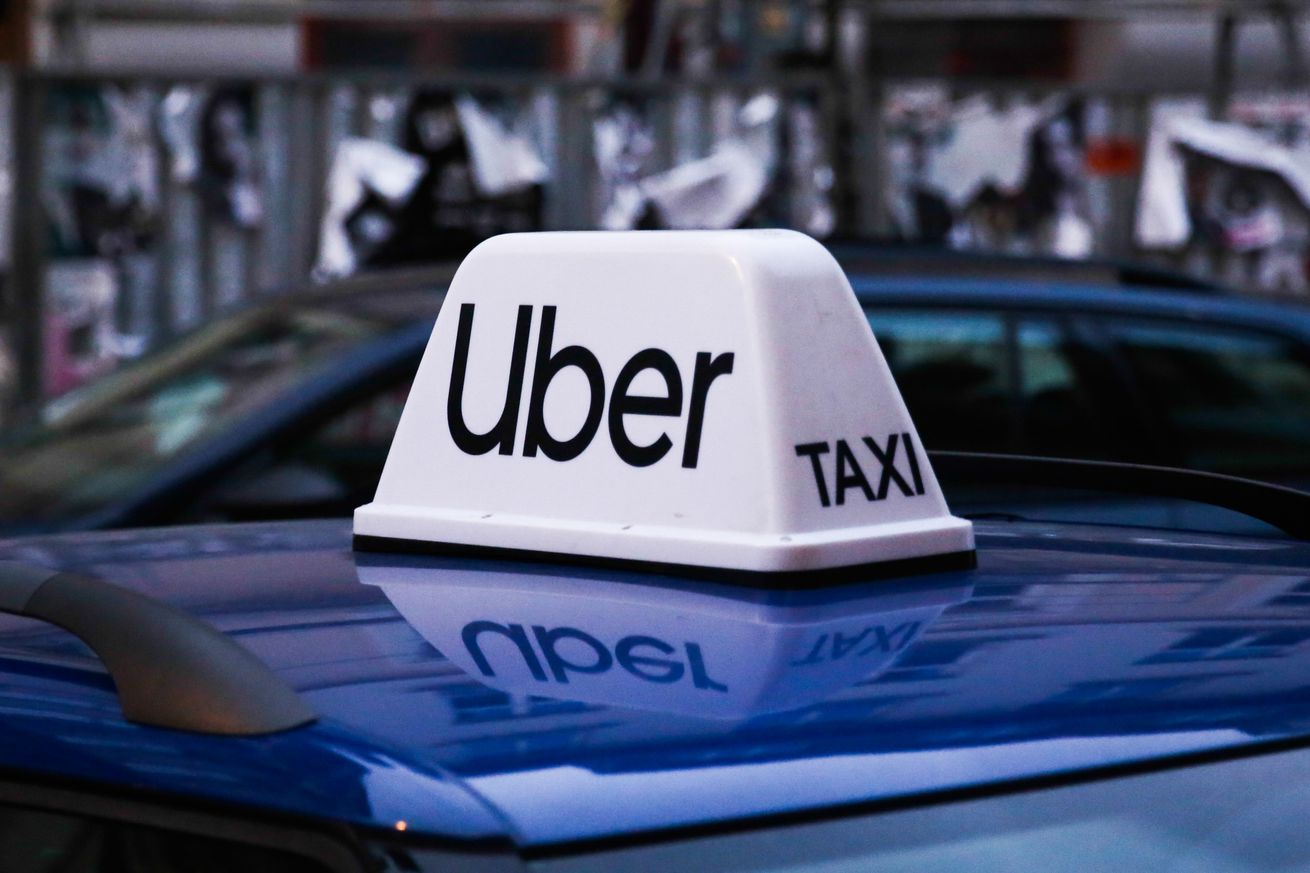 Uber inked a deal to place ads on the roof of some of its vehicles, in a move that will likely generate some new revenue for the notorious cash-burning company and comparisons to Uber’s original adversary, the old-school taxi industry.

Adweek is reporting that Uber struck a deal with out-of-home ad-tech company Adomni that will introduce ads to some of its vehicles in three cities starting April 1st. While Uber drivers could place ad displays on top of their vehicles through third-party companies like Firefly, this marks the first time that the ride-hailing company plans to roll out ads of its own. Around 1,000 vehicles will feature rooftop ads during the initial rollout. The publication has more details:

The partnership with Adomni also opens a new business unit for Uber, called Uber OOH Powered by Adomni, as well as an additional revenue stream for the company, which went public in May 2019. Cargo Systems, which has had an exclusive agreement with Uber since July 2018 to provide in-car commerce offerings like snacks and beauty products, is providing the displays in a separate deal with Uber, outside of the revenue-sharing agreement for advertising between Uber and Adomni.

Cargo, which struck a deal with Uber in 2018 to sell snacks and tech accessories to Uber passengers, recently shut down its in-car convenience stores and is pivoting to — you guessed it! — car-top advertising.

As you would expect with a data-rich company like Uber, the ad display will respond to both location and time of day. According to Adweek, the ads will be geofenced and can also sync with other Adomni-managed displays. “Imagine you’re at a busy urban intersection and all the cars and billboards are showing the same ad,” Adweek reporter Scott Nover tweeted, which is really just a harrowing thing to imagine.

Of course, Uber doesn’t own its fleet of vehicles, so drivers will need to get something out of this to incentivize them to install the ad displays. Adweek says that drivers in three cities — Phoenix, Dallas, and Atlanta — will get $300 to install the rooftop displays and an additional $100 each week they drive more than 20 hours. After April 1st, drivers will be paid based on how many hours they drive. It’s unclear how permanent these displays are and whether they will potentially damage drivers’ cars. A spokesperson for Uber declined to comment.

Uber isn’t the only ride-share company interested in ads

Uber isn’t the only ride-share company interested in ads (and ad revenue). Lyft recently acquired a small startup called Halo Cars that lets drivers earn money by installing rooftop ads on their cars. And Uber has been experimenting with ad content for years now, but until recently that’s been confined to the company’s app. This is the first time that those experiments have moved into the car itself.

Uber will be walking a fine line, though, as it inches closer and closer to looking like the thing it claimed to abhor the most: the old-school (and corruption-rife) taxi industry.