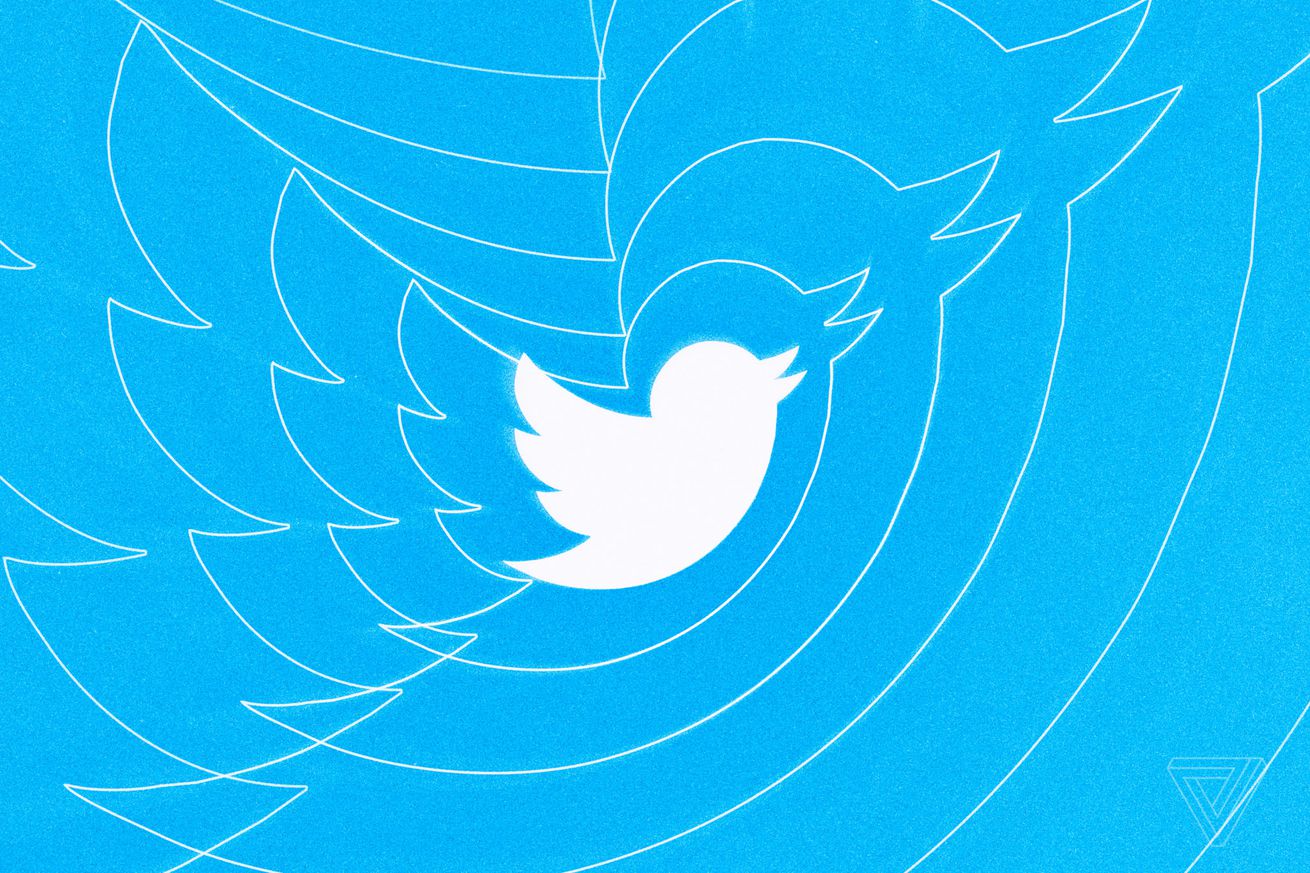 Twitter had 152 million daily users during the final months of 2019, and it says the latest spike was thanks in part to improved machine learning models that put “more relevant” tweets in people’s timelines and notifications. The figure was released in Twitter’s Q4 2019 earnings report this morning.

Daily users grew from 145 million the prior quarter and 126 million during the same period a year earlier. Twitter says this was “primarily driven by product improvements,” such as the “increased relevance” of what people are seeing in their main timeline and their notifications.

By default, Twitter shows users an algorithmic timeline that highlights what it thinks they’ll be most interested in; for users following few accounts, it also surfaces likes and replies by the people they follow, giving them more to scroll through. Twitter’s notifications will also highlight tweets that are being liked by people you follow, even if you missed that tweet on your timeline.

Twitter has continually been trying to reverse concerns about its user growth. The service’s monthly user count shrank for a full year going into 2019, leading it to stop reporting that figure altogether. Instead, it now shares daily users, a metric that looks much rosier.

Compared to many of its peers, though, Twitter still has an enormous amount of room to grow. Snapchat, for comparison, reported 218 million daily users during its final quarter of 2019. Facebook reported 1.66 billion daily users over the same time period.

Twitter also announced a revenue milestone this quarter: it brought in more than $1 billion in quarterly revenue for the first time. The total was just over the milestone — $1.01 billion during its final quarter, up from $909 million that quarter the prior year.

Last quarter, Twitter said that its ad revenue took a hit due to bugs that limited its ability to target ads and share advertising data with partners. At the time, the company said it had taken “steps to remediate” the issue, but it didn’t say whether it was resolved. In this quarter’s update, Twitter says it has since “shipped remediations” to those issues.