Home Tech Trump’s impeachment is over — but what about the podcasts?

Trump’s impeachment is over — but what about the podcasts? 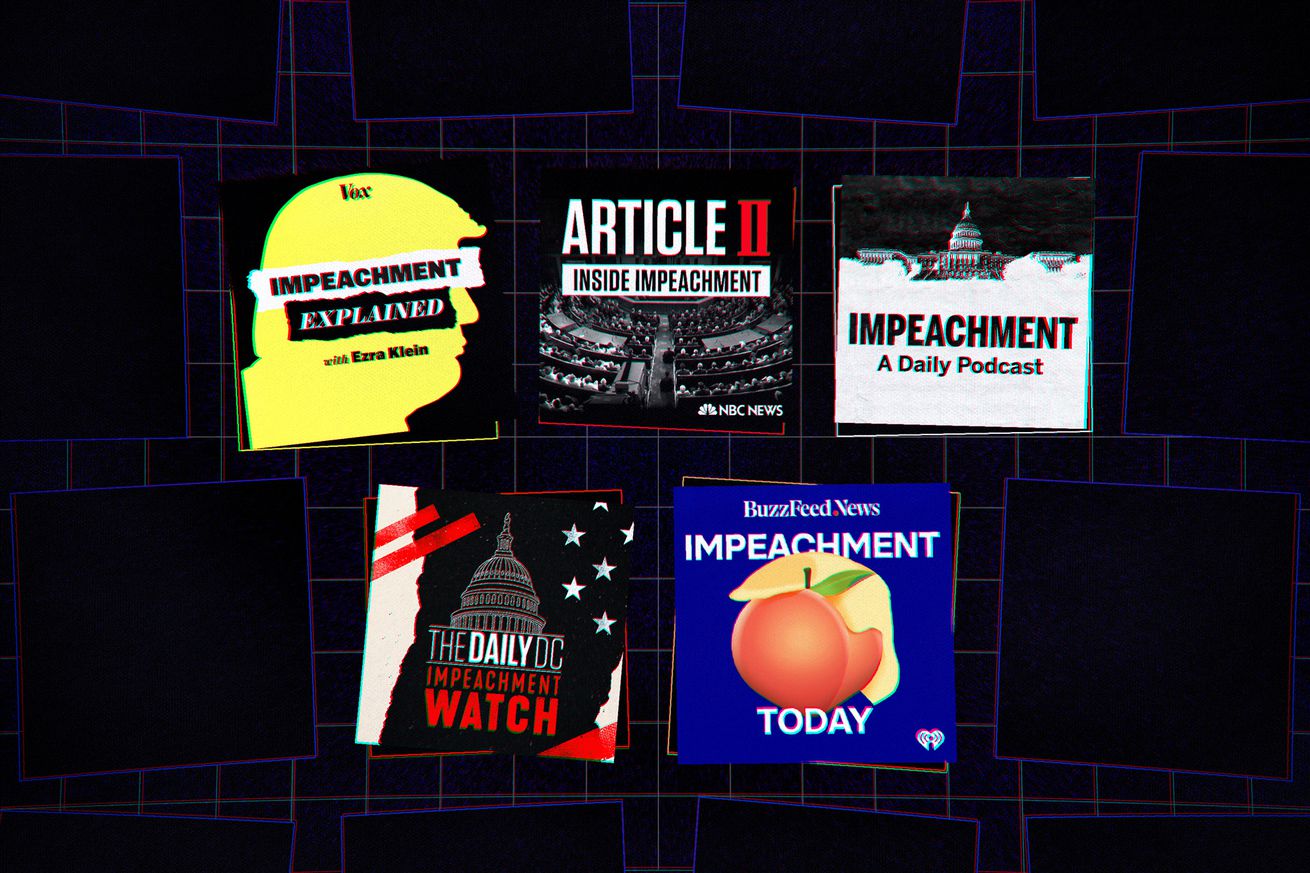 President Donald Trump’s impeachment proceedings ended last week with him being acquitted on all counts, meaning the podcasts that popped up to cover the proceedings found their ending. What happens to the shows now? Some have pivoted, others have shut down, and more haven’t made up their minds yet.

As I wrote in November, at least nine impeachment podcasts launched in response to the legal proceedings. They covered the ins and outs and drama surrounding the process and, in some cases, updated daily. Despite the short-term focus, there was an interested audience to be won and the possibility of turning them into long-term listeners. In my prior piece, I wondered how (or if) they would do that once the events were over.

Other limited-time shows, unrelated to impeachment, have sometimes let their RSS feeds wither or retooled them to promote new shows. In the impeachment trial’s case, however, networks appear to be repositioning their shows as daily political ones to take advantage of people’s interest and the already built infrastructure and routine for the shows.

Here’s the status of the impeachment shows as far as we can tell:

As the podcasting space grows, we’ll likely continue to see reporters turning to audio as a way to cover the news. Although a pop-up show’s limited nature might eventually require the team to find a new topic, the impeachment saga shows there’s a way for programs to pivot and keep a dedicated audience around — a necessity when it feels like a new podcast launches every day, all seeking listeners’ attention.

We don’t know how well these podcasts performed, although a Digiday report from October says CNN’s show, which already existed before the impeachment proceedings, received 3 million downloads in two weeks. Cruz’s show topped the Apple Podcast charts, too, although that doesn’t necessarily mean it has tons of listeners; it more likely suggests a lot of people listened or subscribed right when it came out, putting it on the charts. Even still, because podcasts are relatively cheap to make, particularly around explaining news and proceedings, the calculation to keep a show alive might not hinge purely on listenership.