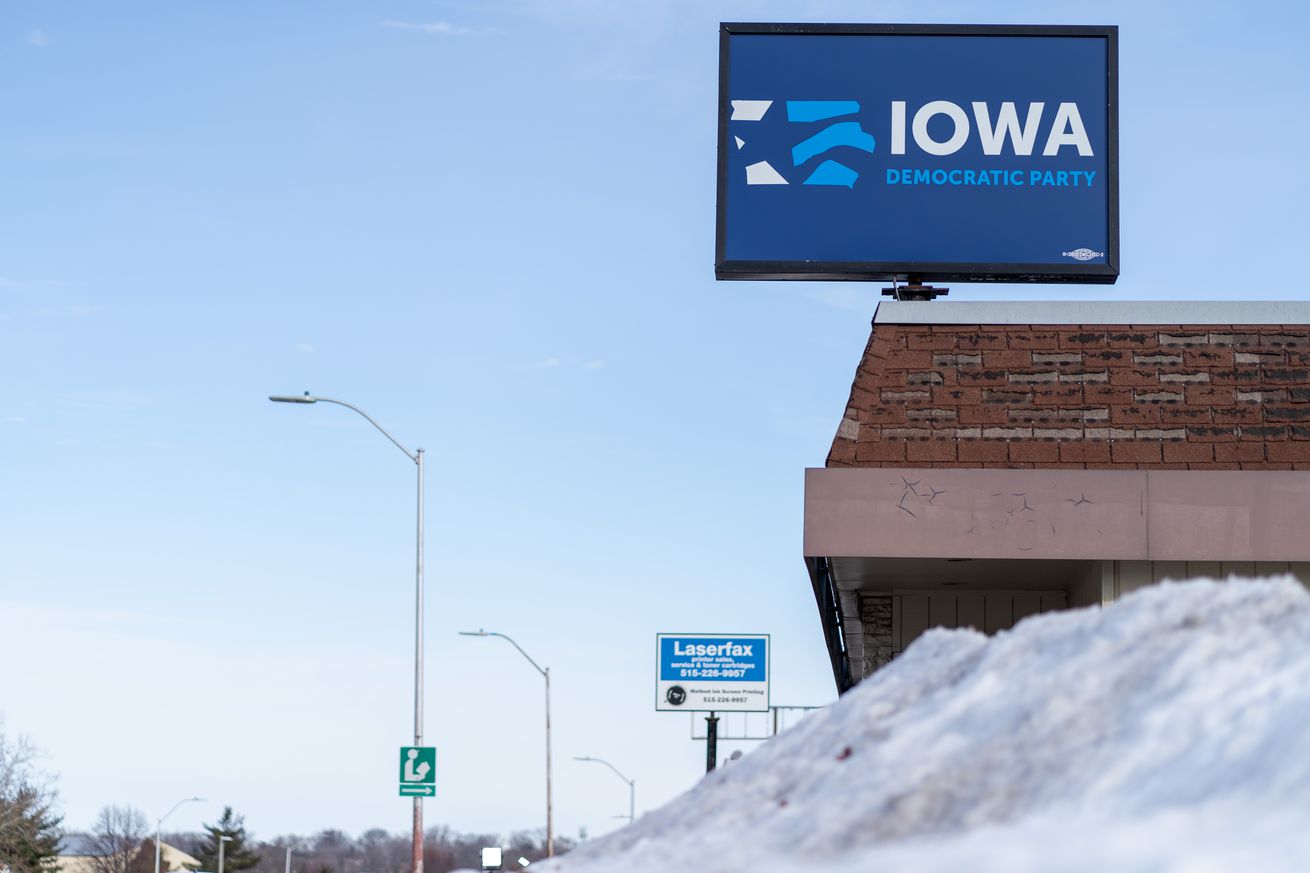 Trolls expressing support for President Trump called into the phone line Democrats were supposed to use for reporting precinct tallies during the Iowa caucuses, adding to the chaos Monday night as the election app failed and precinct chairs tried to phone in results instead, Bloomberg reports.

Frustrated poll workers posted images of caucus paperwork on social media that showed the phone number, and it wasn’t long before that number ended up on 4chan, where posters encouraged people to “clog the lines,” according to NBC News.

“Uh oh how unfortunate it would be for a bunch of mischief makers to start clogging the lines,” one poster wrote.

Many, but not all, of the calls that resulted in the phone line being overwhelmed and unavailable, came from “supporters of President Trump who called to express their displeasure with the Democratic Party,” according to a statement from the Iowa Democratic Party via Bloomberg. But despite the chaos, the calls did not have an impact on the caucus results, according to the statement.

“The unexplained, and at times hostile, calls contributed to the delay in the Iowa Democratic Party’s collection of results, but in no way affected the integrity of information gathered or the accuracy of data sets reported,” the party statement says.

As of Thursday morning, almost all the results of the caucuses were reported, and showed former South Bend, Indiana Mayor Pete Buttigieg at 26.2 percent of the vote, Sen. Bernie Sanders at 26 percent; Sen. Elizabeth Warren at 18.2 percent, former Vice President Joe Biden at 15.8 percent, and Sen. Amy Klobuchar at 12.2 percent.