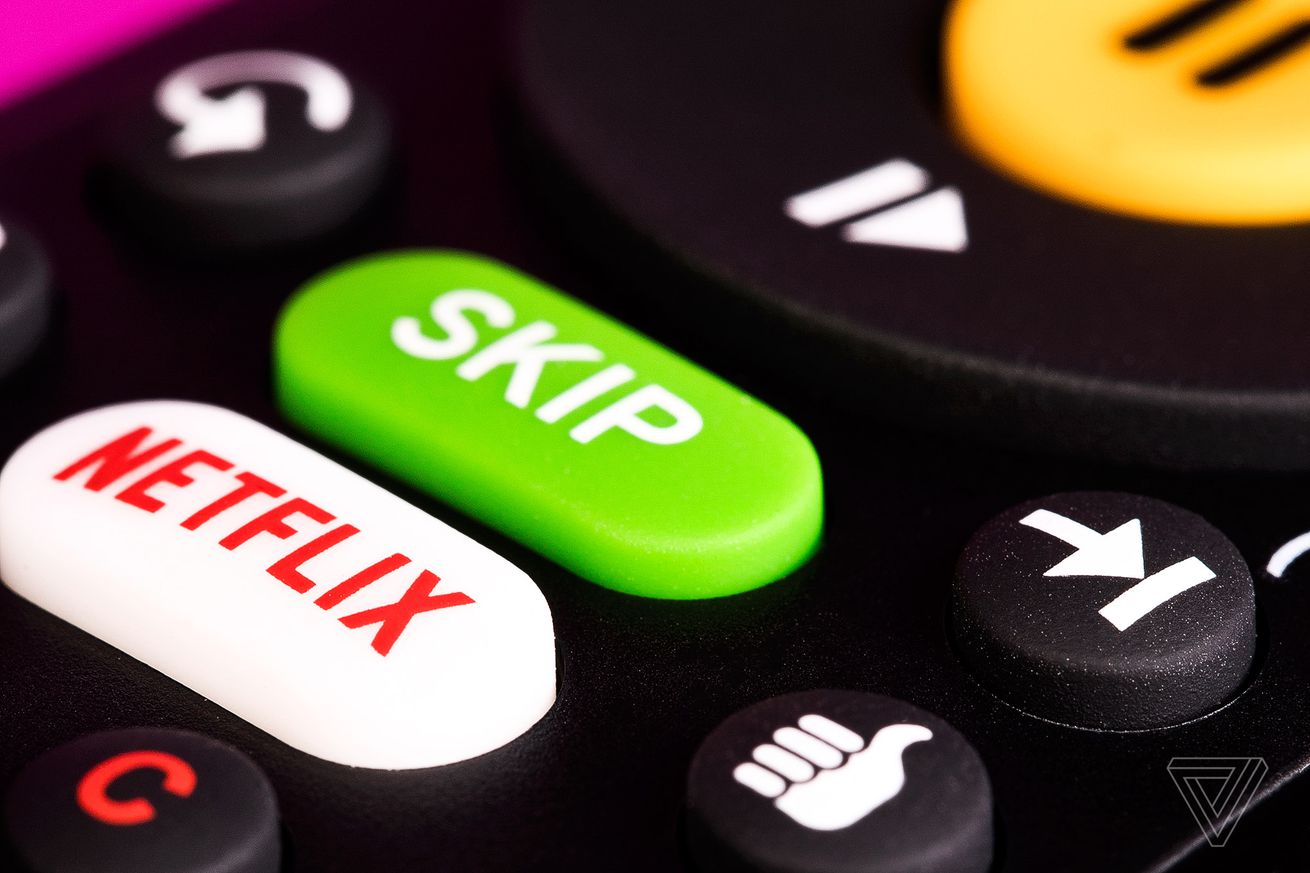 Photo by Avery White for The Verge

In today’s digital age, it sometimes feels like hardware has taken a back seat to the software that drives our devices. Button of the Month will look at what some of those buttons and switches are like on devices old and new to appreciate how we interact with them on a physical, tactile level.

For years, the word TiVo was synonymous with DVRs. Launched back in the heady days of 1999, the product came on the scene and quickly changed how we watched TV forever — and it all started with a button on its remote that represented a major leap forward in technology.

Before TiVo, you could record shows from a live broadcast on VHS tapes, but the process was limited and costly. You’d need a VCR that could record shows plus the tapes themselves, which cost extra money and took up space. For all that, the technology was still limited; recordings had to be made manually, every time. And while tapes were good for recording things to watch later, they didn’t give you much control over a live broadcast while it was actually happening.

TiVo changed that by making recording digital. Suddenly, recording shows was easy and automated, and the digital nature of the recordings meant there were new ways to interact with them. A pause button let you stop in the middle of a live show or news broadcast to grab a snack, then come back right where you left off. Missed something? A rewind button allowed you to jump back a few seconds to catch it.

The most magical button of all: the skip button

But then there is the most magical button of all: the skip button. It’s the little arrow with a line next to it, and it paved the way for how we interact with digital TV by letting viewers jump freely around a TV show.

VHS recordings could be fast-forwarded, rewound, or paused, but it was only with the move to digital that more granular, real-time jumping around was made possible. TiVo’s ability to instantly go back a few seconds to catch a line of dialogue was far more convenient than waiting for your VHS to finish recording and then rewinding to watch it again. And the ability to jump forward to quickly fly through commercials was revolutionary.

The 30-second skip wasn’t technically the intended purpose of the button (it was originally a “skip to the end” button), but the feature — more so than anything else — exemplified TiVo’s approach to television. It gave viewers the chance to watch TV the way they always wanted: skipping the commercials and just enjoying the show.

TiVo would eventually build on its fast-forwarding options, adding automated skipping features that could cut out commercials entirely from a recorded show or skip all of the commercials with a single press. It all started with that first skip button on the company’s iconic peanut-shaped remote, a button that still exists on TiVo’s newest products.

That button set the standard for how we watch digital media today. Stream a show on Netflix, Hulu, or Disney Plus, and you’ll see software buttons to jump forward or backward 10 seconds, just like TiVo’s. YouTube has physical hotkeys to skip forward or backward through a video on a laptop, and most streaming apps offer similar features on mobile when you swipe or double-tap on a video.

The TiVo skip button helped shift TV from the uncontrollable vagaries of live broadcasts into a form that gave users control over what they watched. Nowadays, commercials are either nonexistent (thanks, streaming shows) or nearly inescapable (like Hulu’s endlessly repeating ads). But the ability to jump around our shows remains, and it all started here.