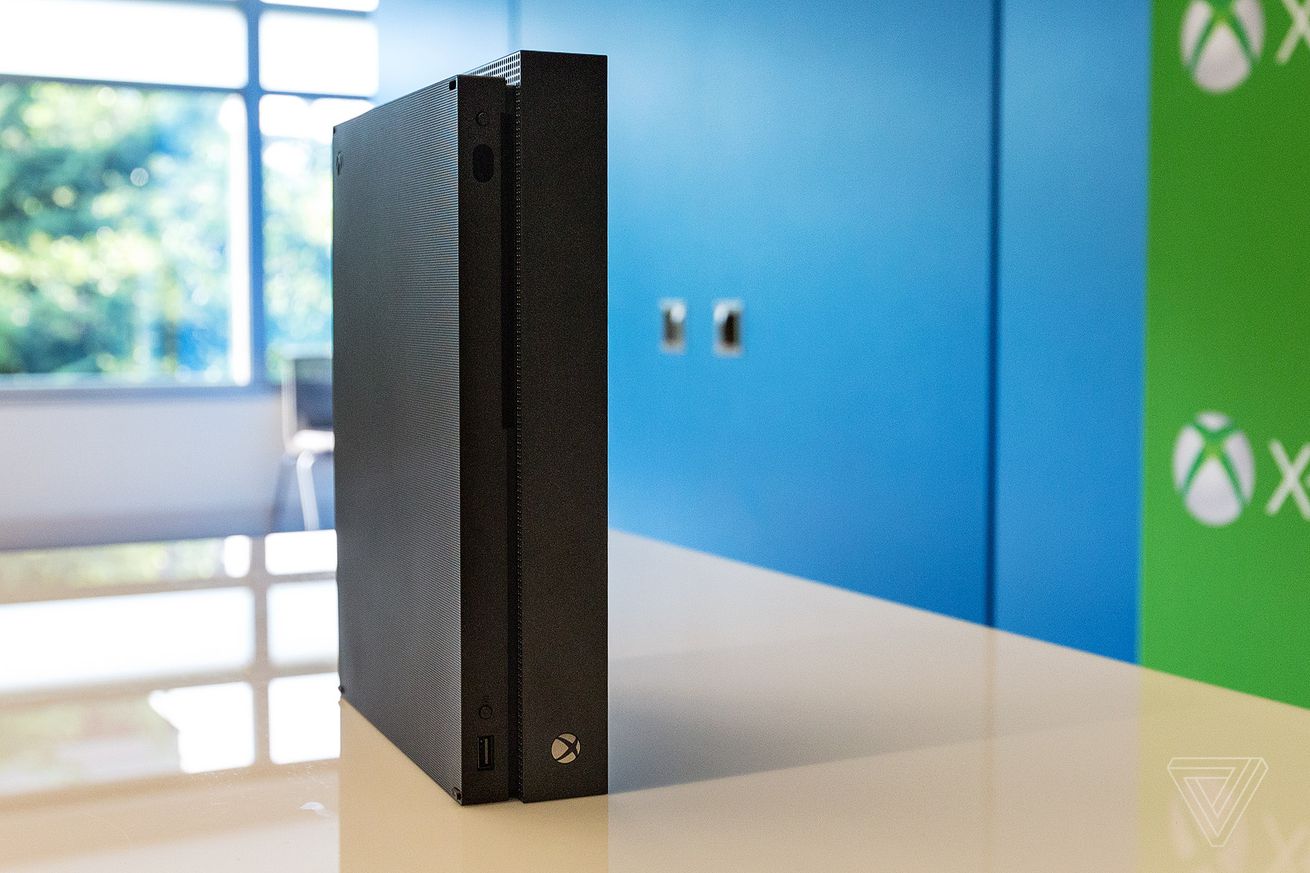 Photo by Tyler Pina / The Verge

It was a big deal when Microsoft slashed $150 off the price of the Xbox One X ahead of Black Friday 2019. You can still find those consoles for the same $349 price, which is a great value, but Dell’s deal goes a little further. Right now, $349 can get you an Xbox One X console bundled with the excellent Star Wars Jedi: Fallen Order as well as a second Xbox wireless controller.

Games rapidly drop in price, but accessories tend to hover steadily at their MSRP. This bundle offers both a complimentary game and controller, making it at least worthy of your attention. This console’s successor, the Xbox Series X, is coming later in 2020, but the Xbox One X is still capable, has a 4K Blu-ray player built in, and will continue to be supported by Microsoft with new games well into the lifespan of its next-generation console.

Sony’s a7R II mirrorless camera body is $1,398 right now at Amazon. It’s not the first time that it has sold for this price, and this model is a few years old, but it’s worth calling out since it’s so much more affordable than its usual $1,800 price. And with the cash left over, hopefully you can buy a lens or two.

Several RavPower products are discounted on Amazon today, including battery packs, wall chargers, and more. A few of them may be of particular interest for iPhone owners looking to improve charging speeds. Fast charging is supported by the iPhone 8 and newer, and if that applies to you, RavPower’s USB-C to Lightning cable is $11.99, which is 25 percent off its usual price. Also $11.99 is its 18W USB-C and USB Type-A wall adapter that pairs up nicely with the cable.