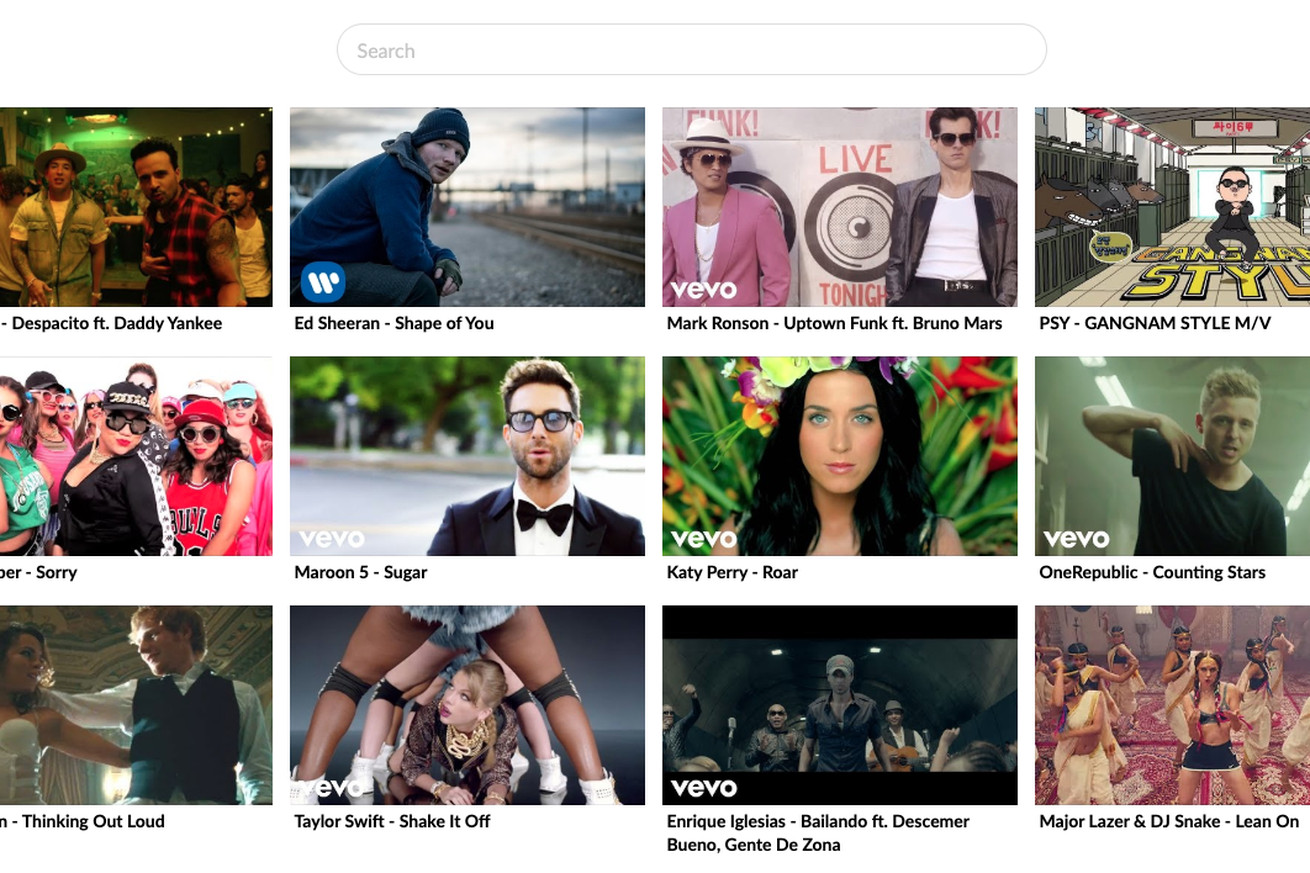 If you’ve ever tried and failed to find your favorite song in a karaoke song book, you’ll have better luck on Youka, a free website that creates karaoke songs out of any YouTube video. Youka, short for “YouTube to karaoke,” isolates vocals from tracks and pulls lyrics from sites online. Technologist Andy Baio, who first pointed out the app, notes that the service most likely uses Spleeter, an open-source AI tool that isolates vocals from songs.

The app works on just about any song, so long as there are lyrics available for it online. Though the language selector on the side of the site only shows a couple of different options, Youka’s creator says the service supports more than 108 languages so it’ll work on non-English songs as well. The vocal isolation works both ways so you can listen to the karaoke version of a song with no vocals and just the instrumentals, or the a cappella version with vocals only.

The vocal isolation isn’t perfect — you can still hear a very faint K.K. Slider-like voice in the background — but it’s surprisingly quick and effective. It even works on regular videos like vlogs, if you feel like watching a video with no narration for some reason. Or perhaps more amusingly, as Baio points out, you can do the opposite and generate a karaoke version of an instrumental track you won’t find in any karaoke book.

Of course, the app is probably not long for this world for both legal and logistical reasons. Youka’s creator says that the site is currently being hosted on $2,000 in credits from a cloud provider, and running the site is an expensive operation. The creator says they plan to open source the site “before the lawsuit,” so until then, get yourself a Bluetooth karaoke mic and sing your heart out.