This Sony remote control for TVs is also a portable speaker 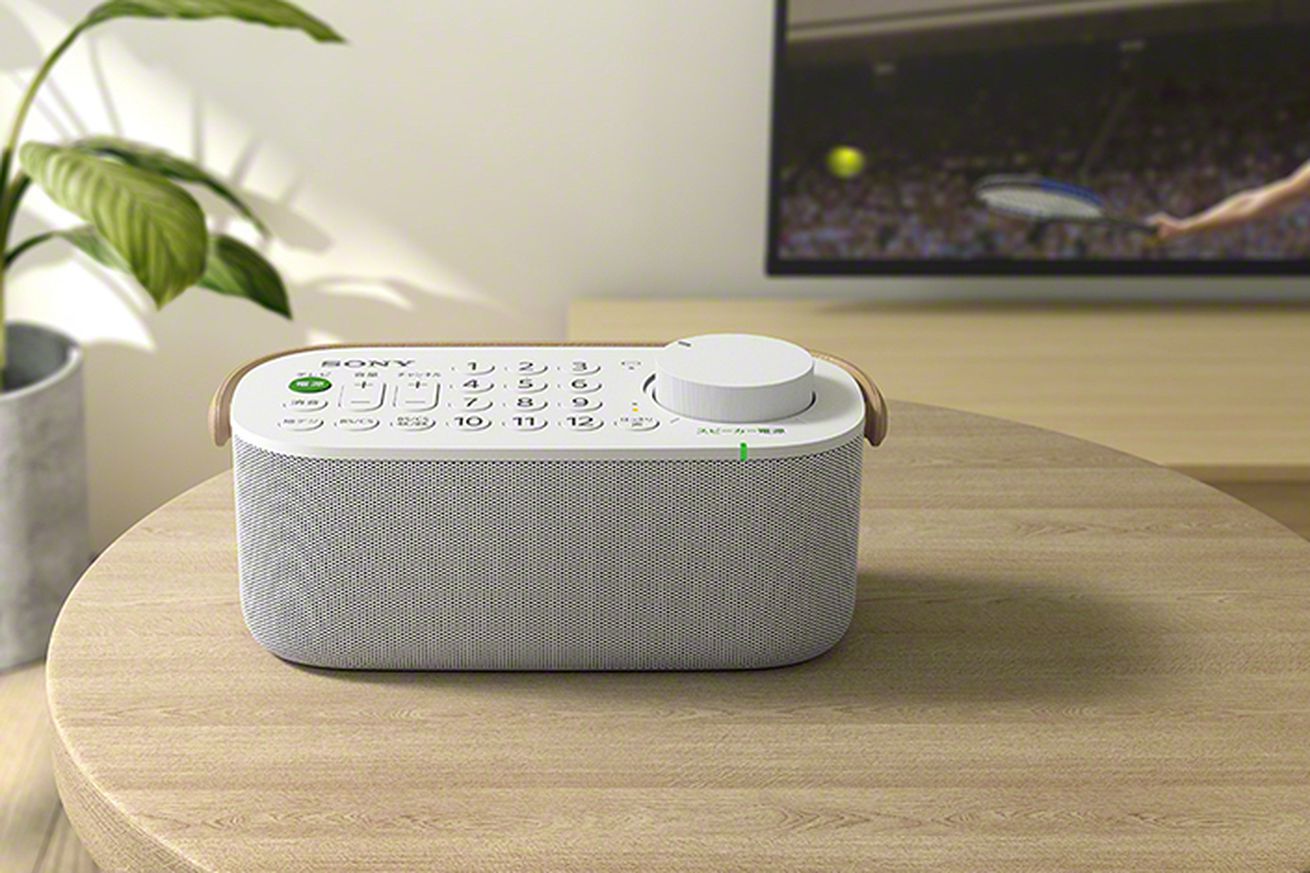 Sony’s new SRS-LSR200 remote control isn’t just elegantly named, it’s also a portable speaker with a 13-hour battery. That way you can take your television audio to the kitchen, toilet, or wherever you’d like it without having to blast the TV’s volume from across the house.

The LSR200 features a pair of 2W stereo speakers and a center “clear voice” unit tuned for human voice frequencies. The speaker rests in a charging base that’s attached to the TV — any TV, not just those sold by Sony. The base can charge the speaker from zero to full in about three hours. The speaker communicates to the base (and thus, the TV) over 2.4GHz wireless and can be used to play audio simultaneously with the TV’s speakers. Sony says that its “drip-proof” infrared remote and speaker combo weighs 630 grams / 1.4 pounds. There’s even a headphone jack.