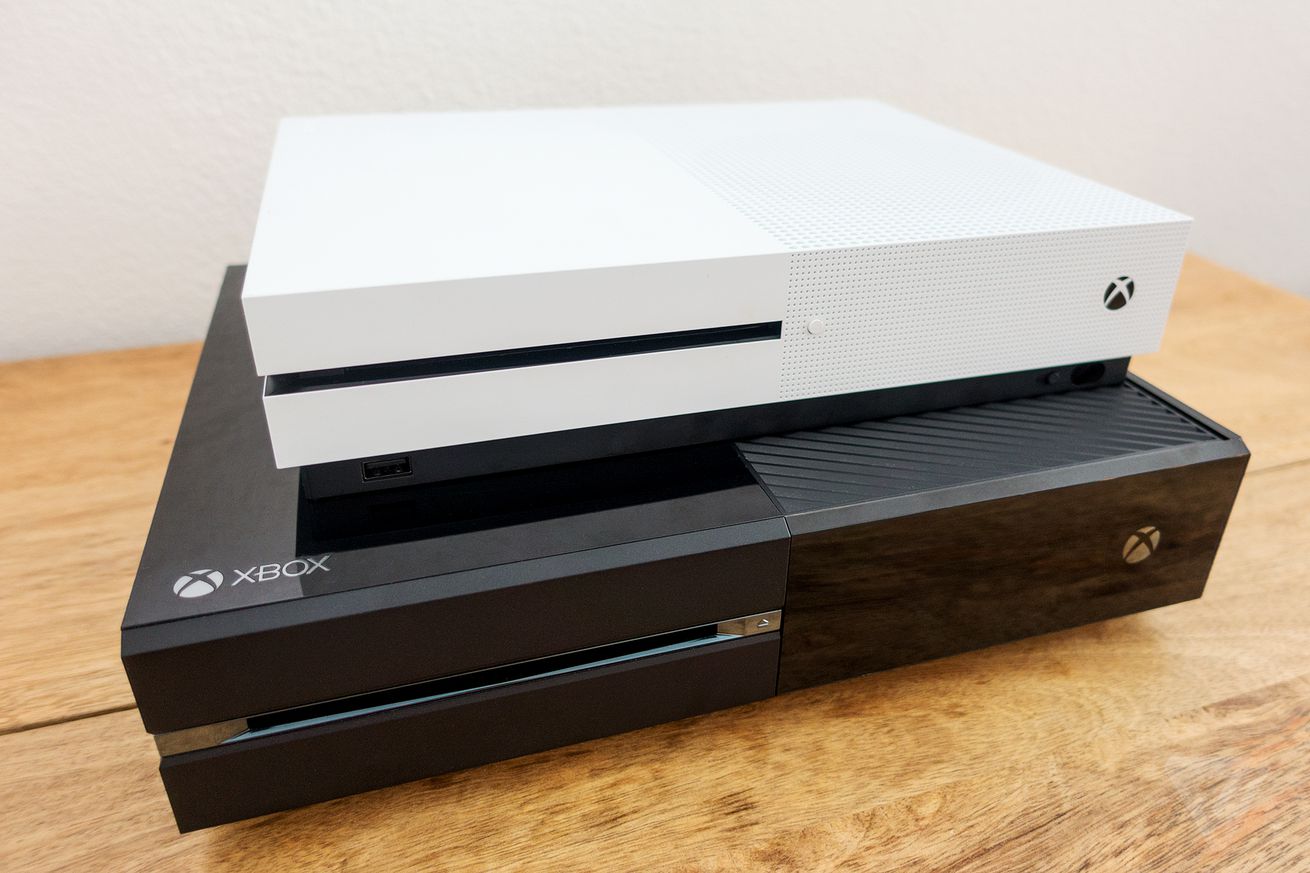 X-Box One S | Photo by Dieter Bohn / The Verge

If you still use discs in your Xbox One, you might be happy to learn that the console will soon gain the ability to eject them from your controller (via VG247). According to the screenshot above, shared by an Xbox Insider tester who posted to the Xbox One subreddit, ejecting discs from the drive will be bound to the “X” button.

It’s okay to have a laugh about a console getting such an elementary function patched in so late into its lifespan. But trivial as this feature update may seem (you’ll still need to grab the disc out of the console, after all), some people are especially happy that it’s coming.

That’s because disc eject buttons on consoles — especially those found on the original Xbox One units, according to commenters — can be finicky. And if yours breaks, Microsoft’s official hack to get a disc out involves inserting a paper clip into your console. But once the eject feature ships, it will bypass the hardware button, letting you get discs out with a controller input even if your button is malfunctioning.

As the original post author states, this feature also lets those who use Microsoft’s Adaptive Controller easily eject a disc. Microsoft hasn’t shared when this feature will roll out to all users, but based on its pace of pushing out features in beta to the main software version, it could be anywhere from a few weeks to a few months.

Whether you’ll use this feature, it’s encouraging that Microsoft is still working to fix oversights like these. And hopefully when the Xbox Series X launches later this year, it’s a feature that will be available on launch day.