Home Tech The Smithsonian has released more than 2.8 million images you can use for free

The Smithsonian has released more than 2.8 million images you can use for free 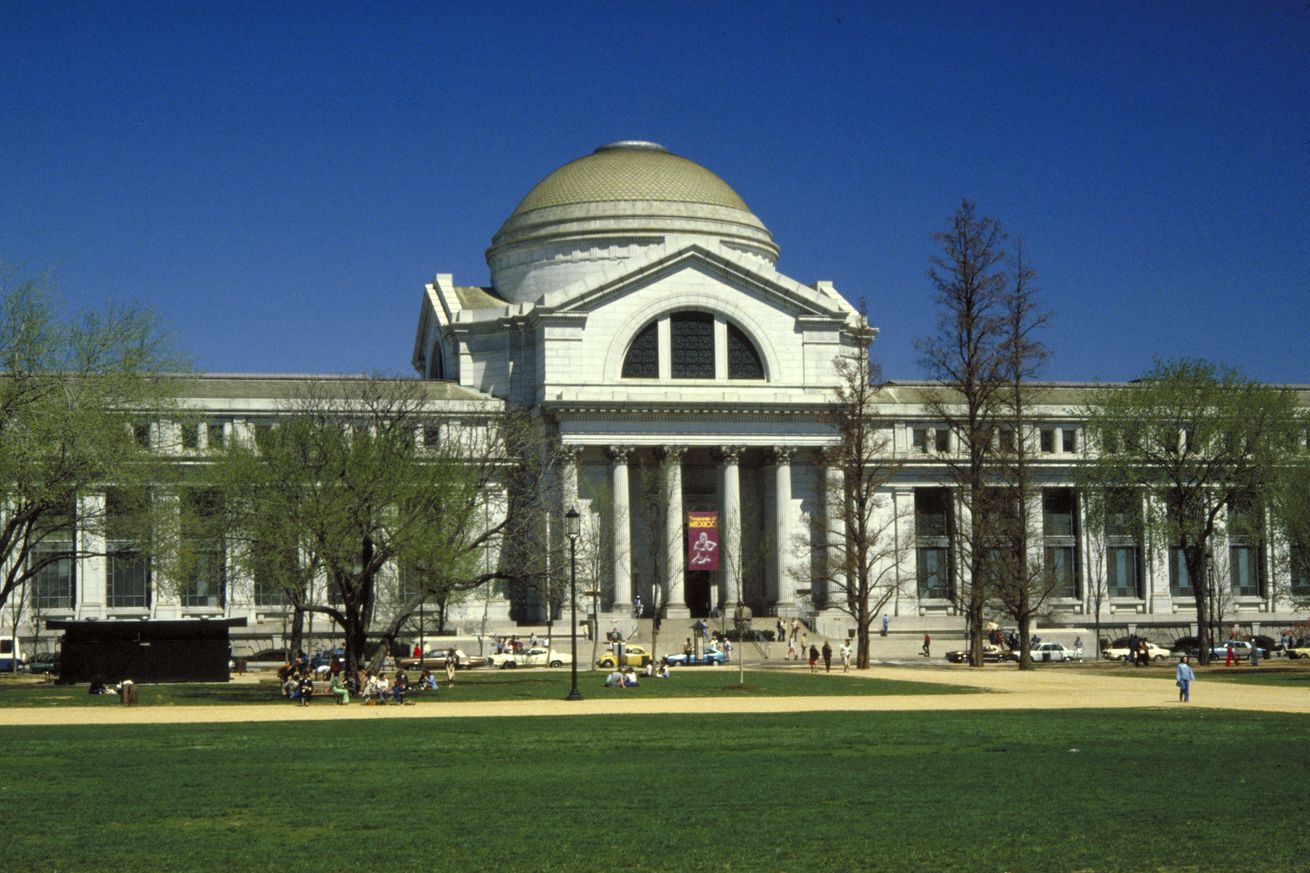 The Smithsonian Institution is releasing 2.8 million high-res images from its massive collection into the public domain, putting them online for anyone to use and download for free. The open-access online platform will include 2D and 3D images from its 19 museums, nine research centers, archives, libraries, and the National Zoo, Smithsonian Magazine reports.

“Being a relevant source for people who are learning around the world is key to our mission,” Effie Kapsalis, the Smithsonian’s senior digital program officer, says. “We can’t imagine what people are going to do with the collections. We’re prepared to be surprised.”

A quick scan of the Smithsonian’s access platform gives users a small taste of what’s included in the enormous collection of some of the world’s most significant works, including a Degas portrait of Mary Cassatt, an image of a Roman glass bottle dating to 200 BC, the famous Gilbert Stuart portrait of George Washington, portraits of Pocahontas and Ida B. Wells, and images of Muhammad Ali’s boxing gear and Amelia Earhart’s flight suit.

Over the next few months, the Smithsonian will add another 200,000 images to the access platform, and it will continue digitizing its massive database of more than 155 million items.

The Smithsonian is the latest organization to bring its image collection into the public domain; The Art Institute of Chicago, the Rijksmuseum in Amsterdam, the Metropolitan Museum of Art in New York, and the New York Public Library have made thousands of images publicly available in recent years. Even media company Getty Images made the vast majority of its photo collection available for free, opening up a potential new revenue stream for its embedded images.

But the Smithsonian’s release of its image collection is “unprecedented,” Simon Tanner, an expert in digital cultural heritage at King’s College London who advised the open access initiative, told Smithsonian Magazine. “It opens up a much wider scope of content that crosses science and culture, space and time, in a way that no other collection out there has done, or could possibly even do.”

The Smithsonian hopes that by making its images more accessible, it will open the museums up to new audiences. The collection will be listed under a Creative Commons Zero license, making them free of any republishing restrictions.