The Mandalorian season 2 arrives this October 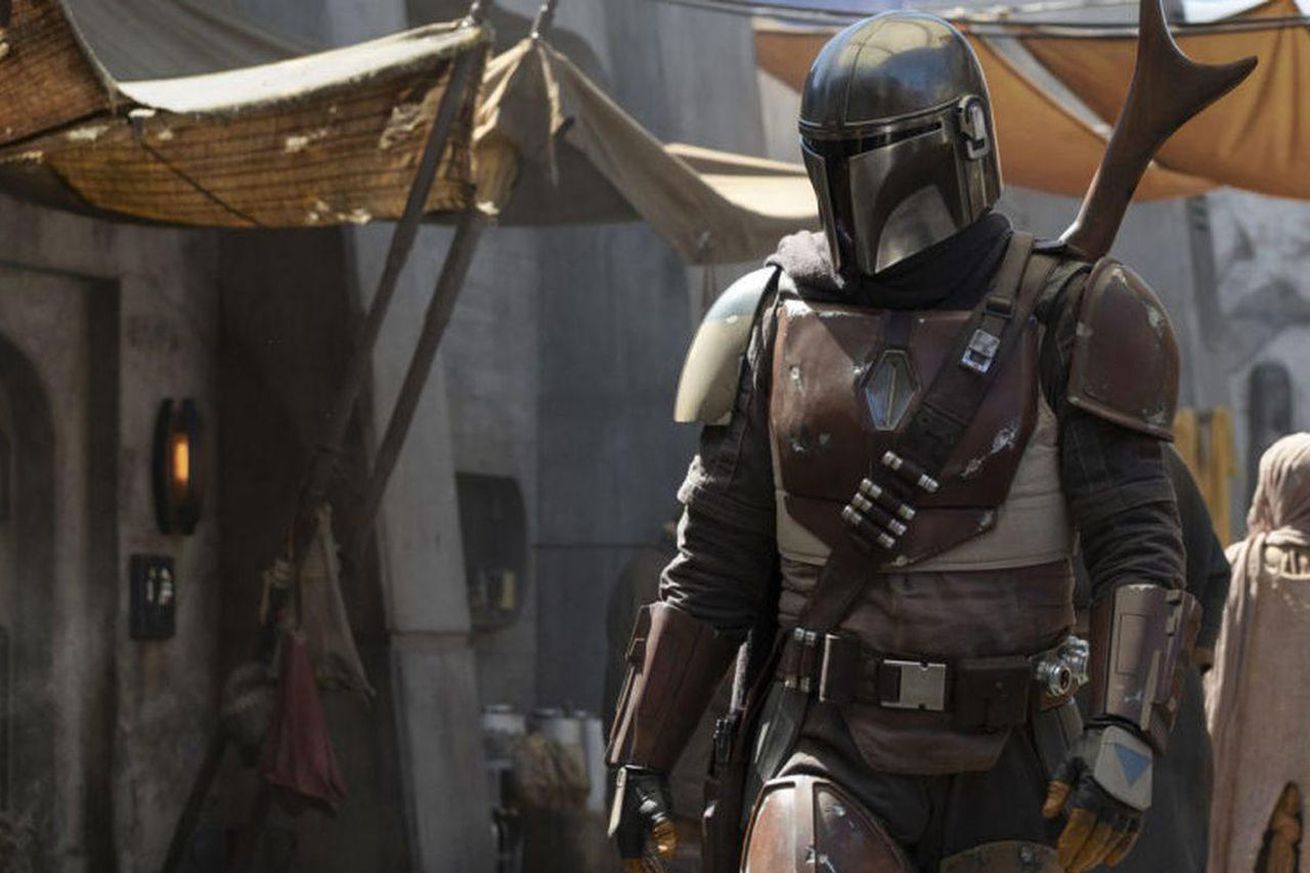 The show has been a huge hit for Disney’s new streaming service, and not just because of the adorable Baby Yoda — the show itself was pretty good, too. Its success is likely part of the reason Disney+ has surpassed 28 million subscribers since launch.

We still don’t know exactly when in October Disney will release the second season of The Mandalorian, but with how big of a deal it’s been, the company is sure to heavily promote its (and Baby Yoda’s) return. Iger also teased potential Mandalorian spin-offs:

Iger pretty much confirms there will be more seasons of Mando after the second, adds there's a "possibility of taking those characters [in Mando] in their own directions." Spinoffs?

Disney has a lot of other Star Wars content lined up for Disney+ in the coming years as well, including a show staring Rogue One’s Cassian Andor (played by Diego Luna) and a new series about Ewan McGregor’s Obi-Wan Kenobi, although the Obi-Wan show is reportedly facing some production delays.