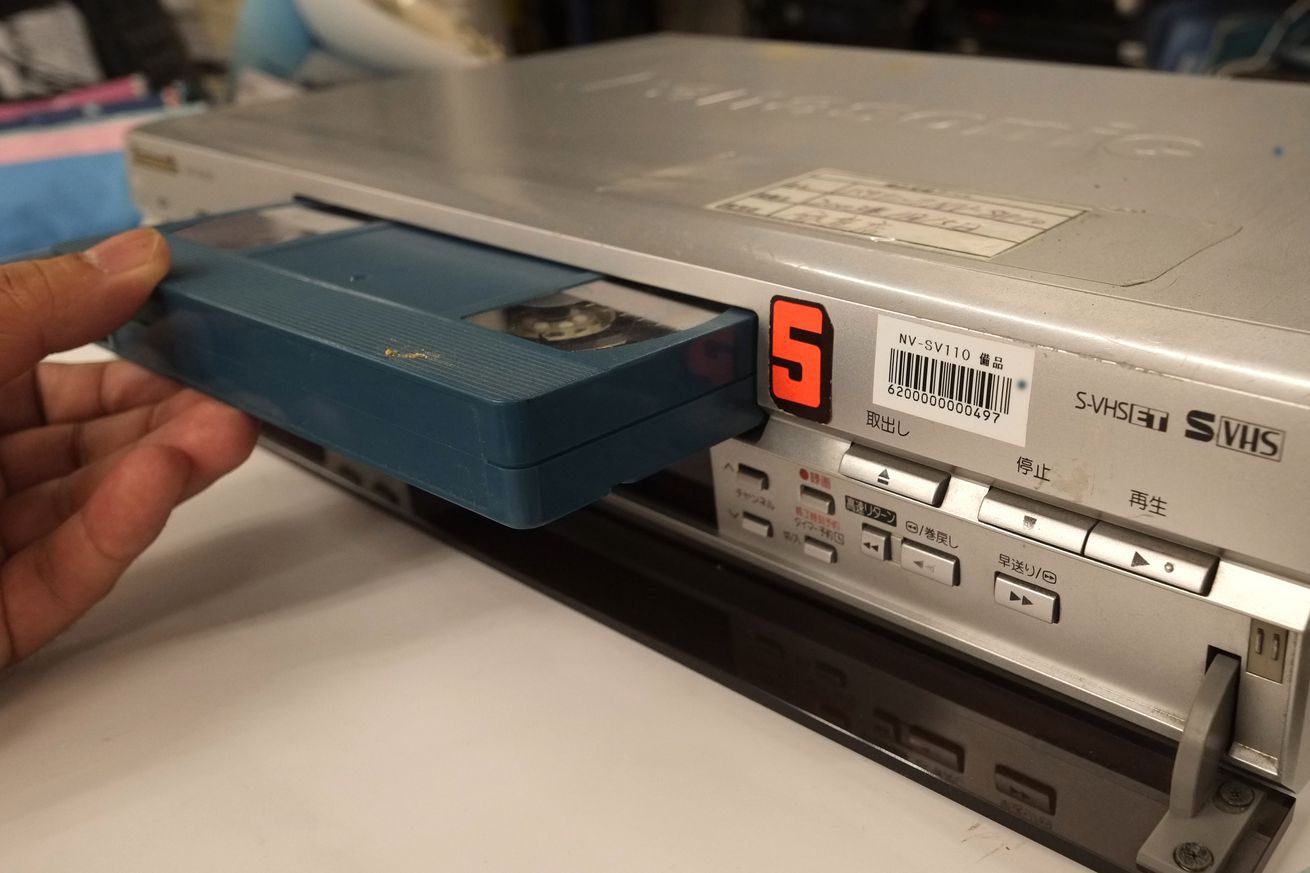 The Internet Archive, perhaps best known for the extremely handy Wayback Machine you can use to find older versions of webpages, also has free movies, books, software, and music. Yet a little known part of the organization’s media trove includes uploaded recordings from VHS tapes, as I learned today thanks to this Vice article. They live on The VHS Vault, and as of this writing, there are more than 20,000 recordings you can peruse.

A lot of the recordings are from the 90s, which is when I was a kid, so I’ve found a lot of stuff that has given me all sorts of nostalgic feels. Take, for example, this collection of Nickelodeon commercial breaks recorded in April 1998:

True 90s kids will also remember the greatest late-90s/early 2000s trend — competitive cup stacking. If you somehow missed this trend, here’s a video about it:

The archive also has some weird stuff. Vice found this great/terrifying video of an anthropomorphic, cigar-holding VCR discussing how to keep your VCR clean:

There’s a wealth of really fun videos to explore here, and it seems as if new videos are being added all the time. I could honestly spend hours combing through all of the fascinating stuff in the VHS Vault, and I’m glad it’s being preserved for whenever I need some 90s nostalgia.