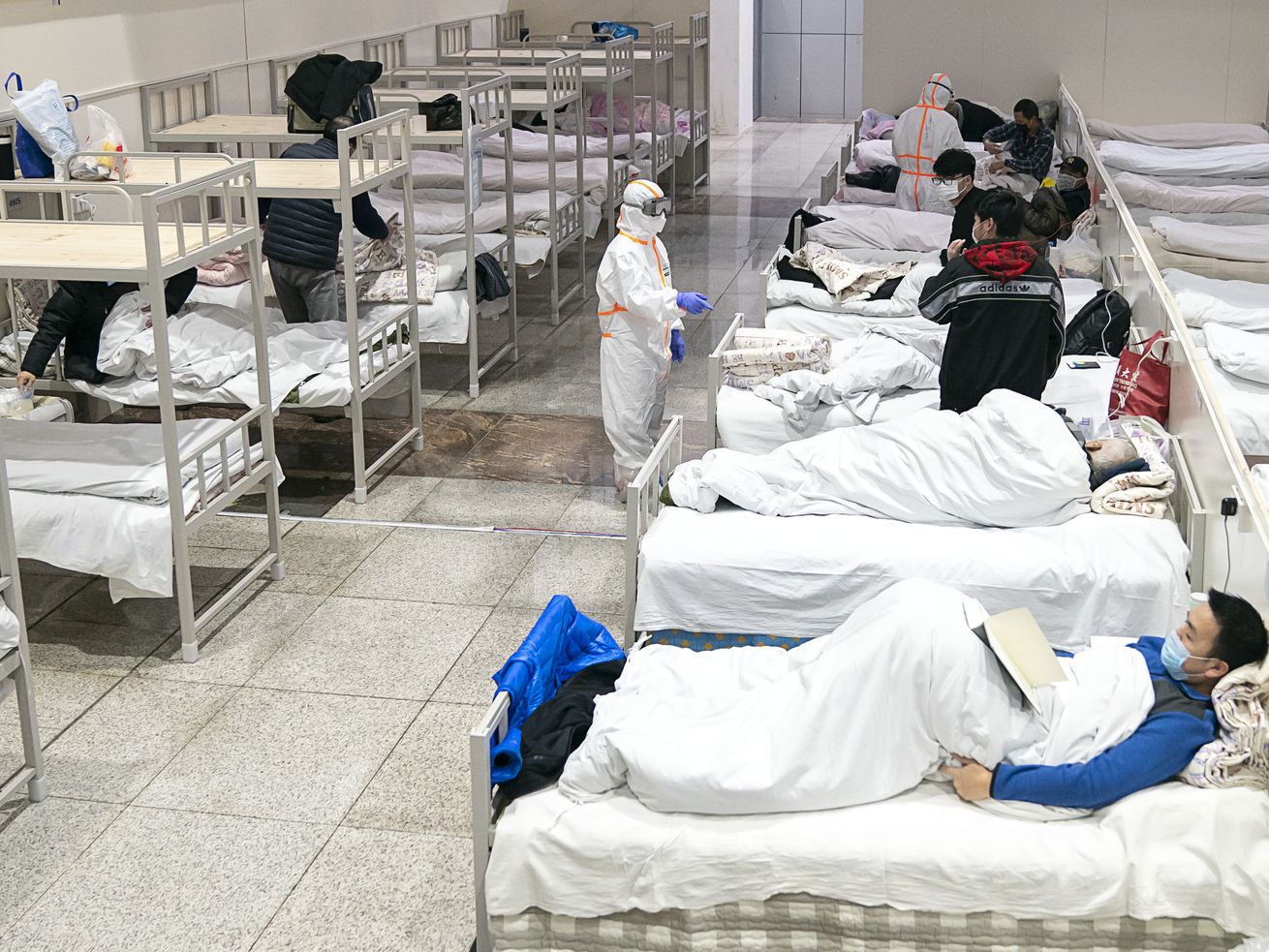 More than 700 people have died from the coronavirus. And nearly 2,400 have recovered.

A US citizen diagnosed with the coronavirus died in Wuhan, China on Thursday, becoming the first American to succumb to the novel virus, one that has already killed more than 700 others.

The death occurred just prior to the largest daily increase in virus deaths since concerns over the virus began late last year — Saturday, Chinese officials reported 86 people died in the previous 24 hours. All of those deaths besides two — one in the Philippines, and one in Hong Kong — occurred in mainland China.

Few details are known about the American citizen who died in Wuhan, except that they were 60-years-old and passed away at Jinyintan Hospital. Two sources familiar with the case told the New York Times the victim was a woman with underlying health conditions.

Jennifer Nuzzo, an infectious disease expert at Johns Hopkins Center for Health Security, previously told Vox that senior citizens with preexisting health conditions are the most likely population to be affected by the virus.

The Centers for Disease Control and Prevention (CDC) and the World Health Organization have both offered to send experts to China to help attempt to control the outbreak. Thus far, these offers have not been accepted by Chinese officials. According to public health officials and diplomats, this is likely due to political concerns, given Chinese leaders have historically been hesitant to appear reliant on outside help.

The US’ response to the outbreak is also under scrutiny: The US State Department has evacuated hundreds of people from Wuhan, the epicenter of the outbreak, since late January. But it told the New York Times there are no plans to send more evacuation flights to the country, despite there being Americans in other areas of China who have been requesting assistance in leaving.

Earlier this week, the State Department issued its highest level travel advisory, telling US citizens not to go to China, and urging those still in the country to “attempt to depart by commercial means.” US officials have also barred foreign nationals who have been to China during the last two weeks from entering the US, and have been quarantining citizens evacuated from China.

What we know about the coronavirus outbreak in Wuhan

The new coronavirus — a member of a family of viruses that attack the respiratory system and which are primarily found in animals — is believed to have broken out in Wuhan, China, late last year.

According to data compiled by Johns Hopkins researchers, the virus has affected nearly 35,000 people across 28 countries, and has killed more than 700 people. Nearly 2,400 people who were diagnosed with the virus have since recovered. More than 99 percent of those who have died from the virus passed away mainland China; 96 percent died in Hubei, the province that’s home to Wuhan.

Common symptoms include fever, cough, muscle pain, and fatigue. Less commonly, patients reported headaches, diarrhea, and coughing up mucus and blood, according to a report published in The Lancet.

Experts are still learning exactly how the disease is spread and how deadly it is.

Scientists have indicated that the disease probably began spreading several months before China officially reported the outbreak, a situation that would seem to increase the chances for a pandemic (the disease killing people across multiple countries and continents).

China’s economy (and the economy worldwide) has suffered from the outbreak as multiple countries have blocked their borders to China. It’s fueled anti-Chinese xenophobia and contributed to food shortages. Experts warn those consequences could discourage other countries from reporting new local cases.

Still, so far only around 2 percent of the reported cases have resulted in death, a number which Nuzzo told Vox could become even smaller the more cases are discovered. The CDC says people in the US have little reason to worry right now — while some cases of the virus have been found in the US, the risk level to the public is low.