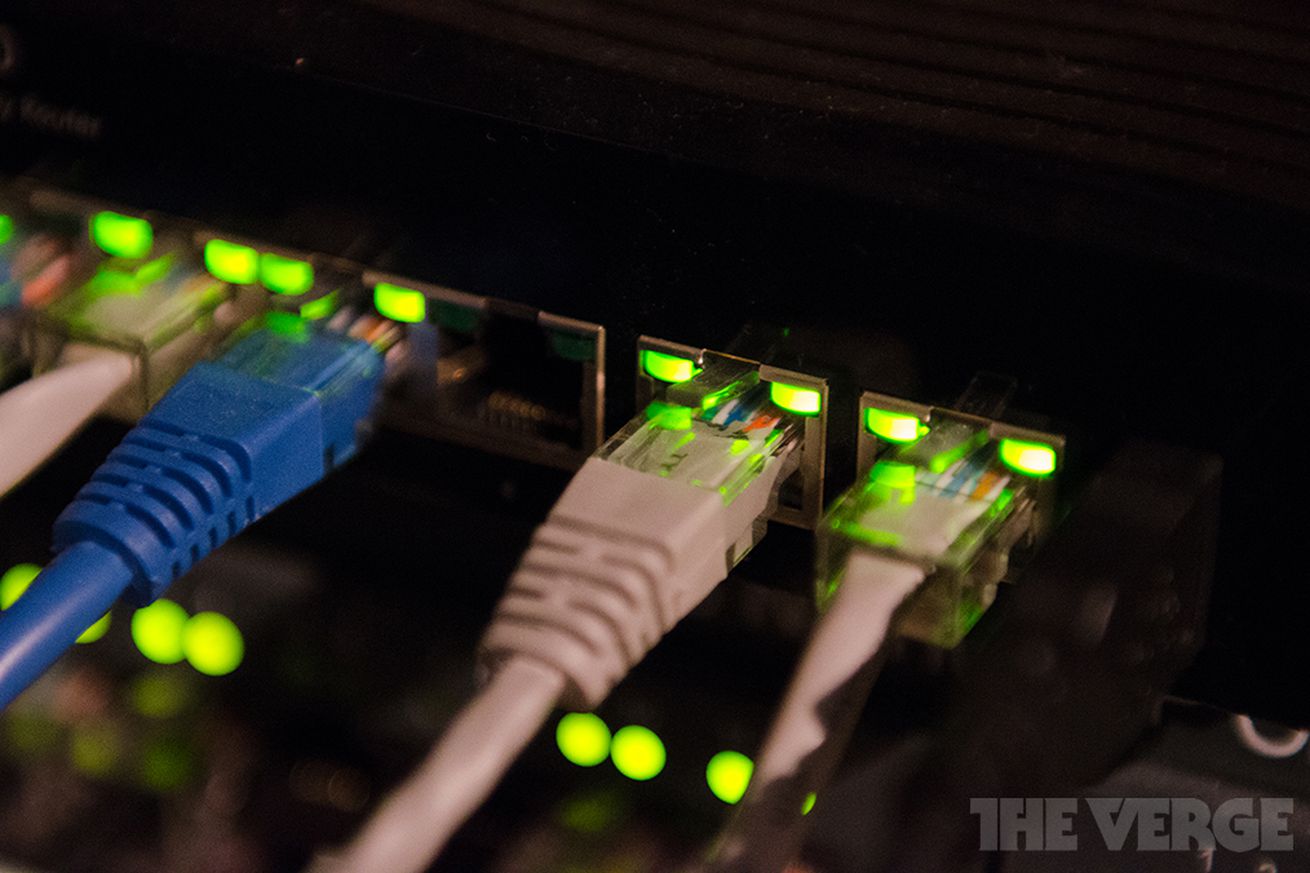 A new report estimates there are 42.8 million people in the US without broadband access, nearly twice the official estimate reached by the Federal Communication Commission. The report was conducted by BroadbandNow, a company that helps consumers check their area for broadband availability. In its 2019 report, the FCC estimated only 21.3 million Americans lacked broadband access.

BroadbandNow chose nine ISPs — which it does not name in the report— that had “tools [that] allow users to enter an address and receive a response as to whether wired and/or fixed wireless service is available.” The ISPs’ own tools showed service was not available for some 13 percent of the more than 11,000 addresses BroadbandNow used in its sample.

The way the FCC interprets the data is widely criticized

The report states the company was not able to check availability for smaller, local ISPs, so “conservatively assumed that residents of these addresses could receive broadband.” Even though that reduced the number of people potentially “unserved” by broadband access, it still showed the FCC number was woefully low. Rural areas feel this lack of internet access most acutely; in Iowa, for instance, only 77 percent of rural Iowans have access to high-speed fixed broadband according to the latest figures.

The reason for the discrepancy, the BroadbandNow report states, is the way the FCC interprets census data collected from ISPs on Form 477; basically, if an ISP provides service to at least one household in a census block, the FCC considers the whole census block as “covered” by that ISP. A census block can include anywhere from 1,000 to 8,000 people, with the average at about 4,000 people. The agency has revised the reporting rules for Form 477, but it’s not clear if or when its information about broadband access will be updated.

BroadbandNow’s report is hardly the first to detail the problems with how the FCC estimates broadband access. Companies like Microsoft have also accused the agency of overstating broadband access, leading many consumer groups and legislators to question the data.

Since BroadbandNow’s study uses a sample and is based partly on the reliability of ISPs’ own reporting tools, the resulting figure is only an estimate, but the research does seem to find more unserved Americans than the FCC.

The confusion about how many people lack internet access has potentially big ramifications. This estimate is how the agency determines where to fund broadband expansion, which can have an impact particularly in rural parts of the country. The Rural Digital Opportunity Fund has $20.4 billion slated to be distributed to areas unserved by ISPs starting later this year, based on the FCC’s data. BroadbandNow’s report suggests that may not be enough to make a dent in the problem.