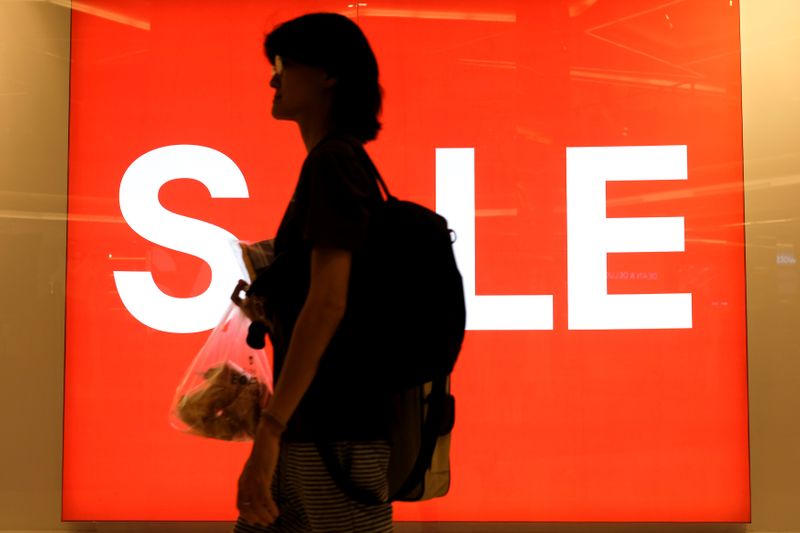 BANGKOK (Reuters) - Thailand's trade-dependent economy grew at its slowest pace in five years in the fourth quarter of 2019, and less than expected, as exports declined and public spending slumped.

Southeast Asia's second-largest economy expanded 1.6% in the October-December quarter from a year earlier, data showed on Monday, versus 2.1% forecast in a Reuters poll and the third quarter's revised 2.6% growth.

On a quarterly basis, the economy grew 0.2% in the October-December quarter, the National Economic and Social Development Council said, less than the forecast 0.4% growth.