Tesla’s Berlin Gigafactory is back on track following environmental challenge 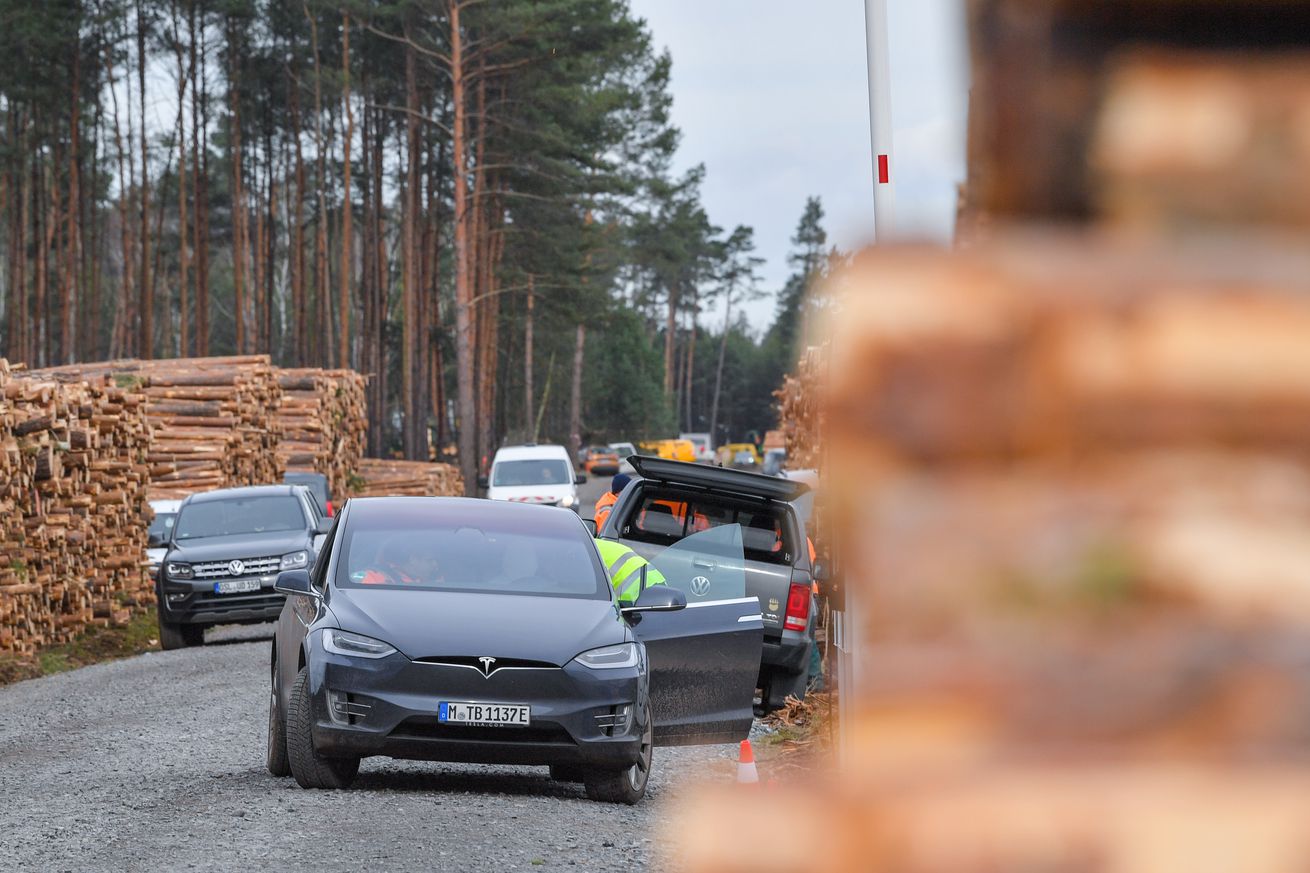 Preparation work for Tesla’s Gigafactory near Berlin can continue, less than a week after work had to be paused due to concerns raised by local environmental activists, Bloomberg reports. Yesterday, a court ruled that local authorities hadn’t sidestepped regulations in allowing Tesla’s tree felling work to begin. The electric car company is currently in the process of clearing 92 hectares of forest in Gruenheide, east of Berlin, in preparation for the construction of its first European Gigafactory.

Any delay could have had a big impact on Tesla’s schedule for the factory, since the breeding period for local wildlife begins next month. The region’s economy minister has argued that the forest needs to be cleared by mid-March, otherwise work risks being delayed by as much as nine months. Two-thirds was already cleared before the work was stopped, according to Bloomberg. Tesla plans to have the factory up and running by the middle of next year.

92 hectares of forest needs to be cleared

Local environmental group Guene Liga Brandenburg had raised concerns about the project, saying that it could threaten the region’s water supply, and put too much strain on local transport infrastructure. Concerns were also raised that the tree felling work had been allowed to begin before the March 5th deadline for environmental groups to comment on the project had passed.

Tesla’s Berlin Gigafactory will be its fourth worldwide, alongside its existing Gigafactories in the USA and China. Eventually, the company hopes that its European factory will produce as many as 500,000 cars a year, and employ 12,000 people.