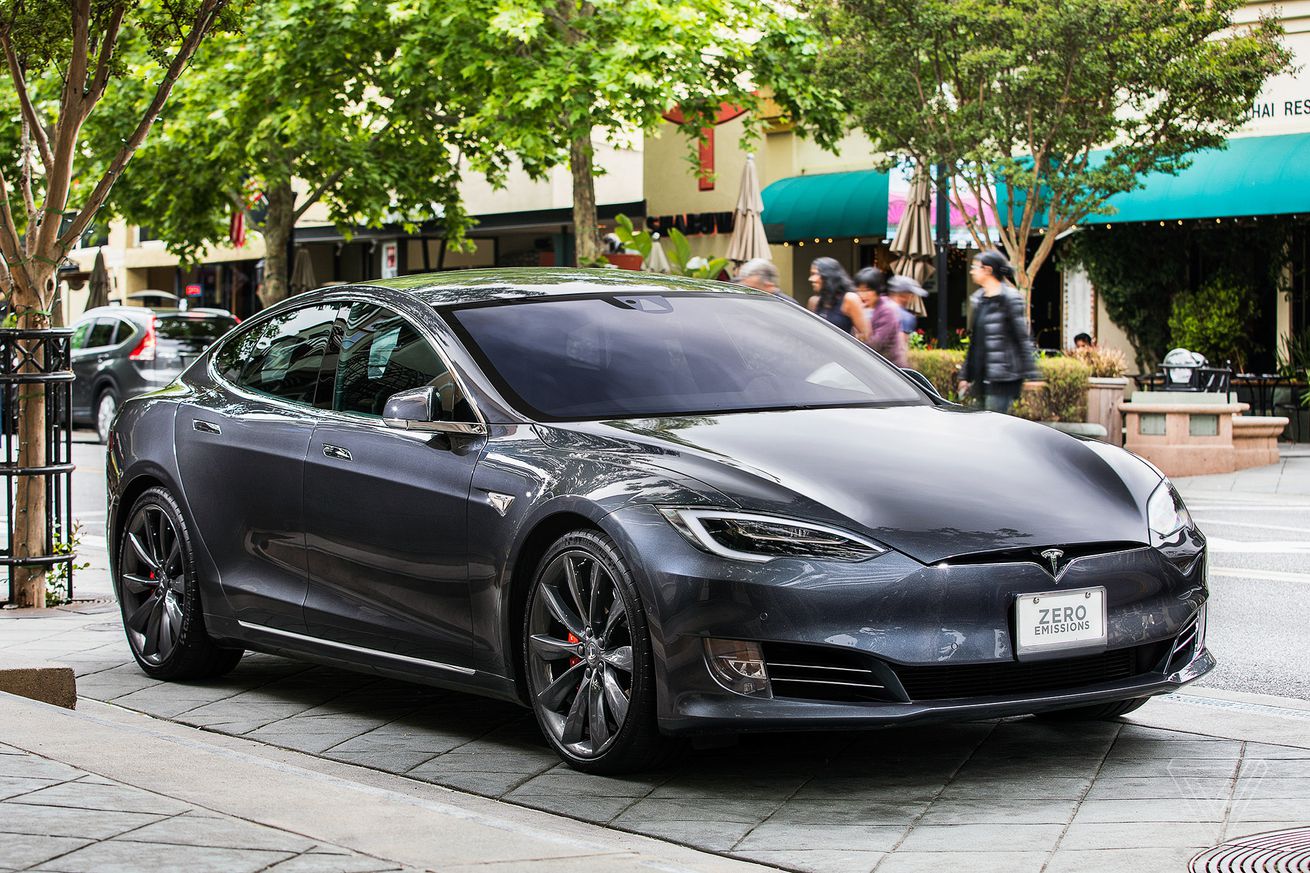 Photo by David Bush / The Verge

Tesla has remotely disabled driver assistance features on a used Model S after it was sold to a customer, Jalopnik reports. The company now claims that the owner of the car, who purchased it from a third-party dealer — a dealer who bought it at an auction held by Tesla itself — “did not pay” for the features and therefore is not eligible to use them.

The features were enabled when the dealer bought the car, and they were advertised as part of the package when the car was sold to its owner. It’s a peculiar situation that raises hard questions about the nature of over-the-air software updates as they relate to vehicles.

Cars sold with hardware-based upgrades, such as four-wheel drive versus all-wheel drive, or advanced adaptive cruise control, do not lose those features when they are resold on the used car market. But because Tesla can update its vehicles remotely, the Model S and other Tesla vehicles can apparently lose key features. Tesla did not immediately respond to a request for comment.

The owner in question, who Jalopnik refers to as Alec, purchased the car last December. The dealer bought the car a month earlier from a Tesla auction, with both “Enhanced Autopilot” and “Full Self Driving Mode” features intact, according to Jalopnik, which reviewed documents related to the car’s ownership and sale.

The dealer then listed the Model S, advertising both features. However, unbeknownst to the dealer, Tesla had independently conducted a software “audit” of the car after selling it, and disabled those features in a December update. The end result: when Alec picked up the car on December 20th, he did not have access to all its advertised features.

After contacting Tesla customer support, Alec was given the bad news:

Tesla has recent identified instances of customers being incorrectly configured for Autopilot versions that they did not pay for. Since, there was an audit done to correct these instances. Your vehicle is one of the vehicles that was incorrectly configured for Autopilot. We looked back at your purchase history and unfortunately Full-Self Driving was not a feature that you had paid for. We apologize for the confusion. If you are still interested in having those additional features we can begin the process to purchase the upgrade.

The value of the self-driving features that were supposed to remain active in the Model S comes out to about $8,000. Alec paid for the car under the assumption that the features were bundled into the car’s price. Tesla now says Alec has to pay the company for the features to get them re-enabled.

With a normal car’s built-in features, even ones that may depend on software, it’s reasonable to think a technician or mechanic would need to physically access the car to remove it. Even with a technology product like a laptop or smartphone, updates generally can’t be forcibly rolled back without the consent of the owner — unless the device has special IT software installed. In those cases, the company generally owns the device or has the owner sign a legal agreement anyhow.

Tesla’s over-the-air updates have caused anxiety before. This kind of control by a carmaker wasn’t possible until recently, and Alec’s situation raises questions about what used car owners can expect in the future.