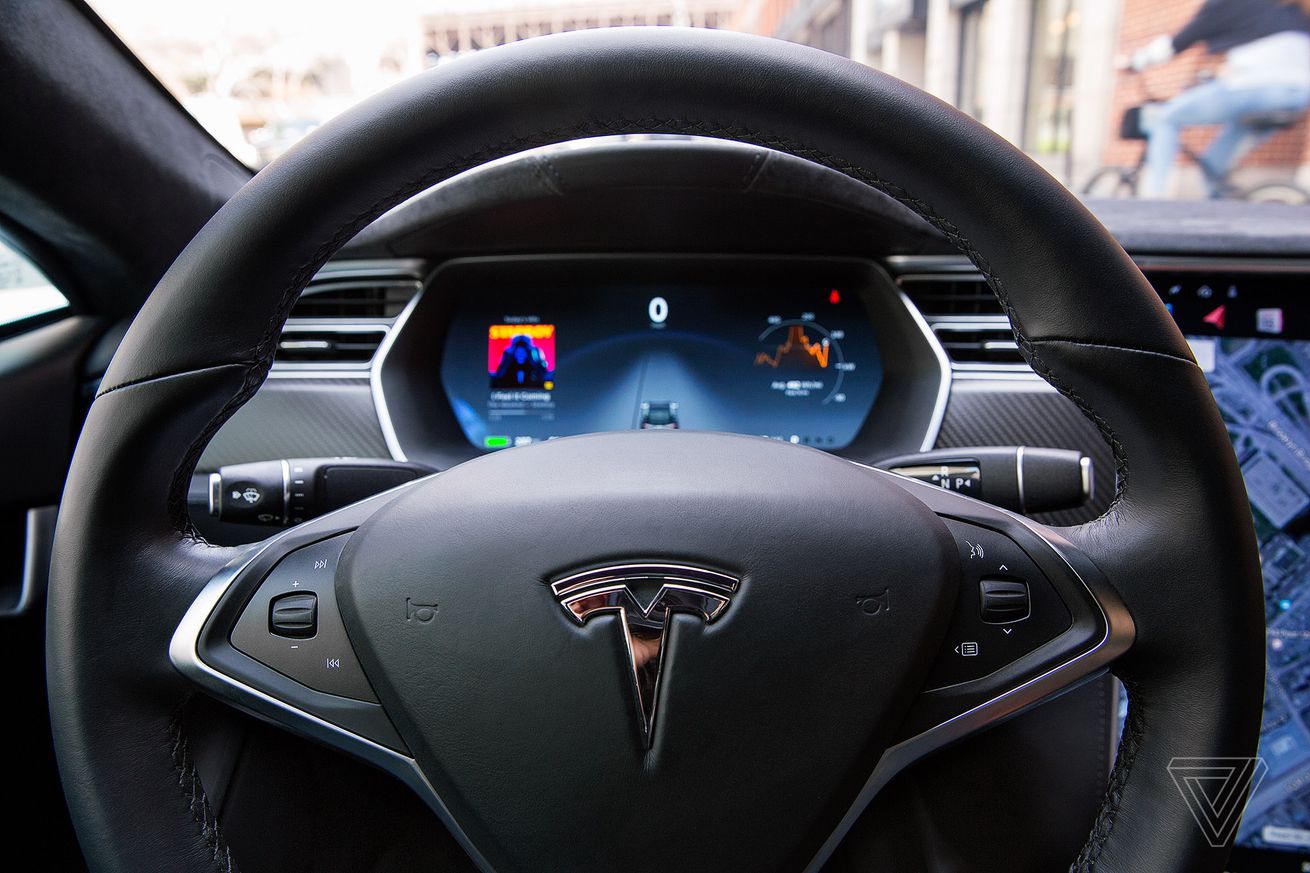 Tesla has restored the Autopilot driver assistance features it remotely disabled on a used Model S, just days after Jalopnik published a story about the customer’s ordeal.

The owner, who Jalopnik simply referred to as Alec, confirmed to The Verge that the features are back after The Next Web spotted new Tesla Motors Club forum posts he wrote earlier this week. Alec said he was contacted by a Tesla customer experience rep who “apologized for my troubles, told me that Tesla has restored all missed options” and “cited a miscommunication” as the reason why the company pulled the Autopilot features in the first place.

Alec had purchased the used 2017 Model S in December from a third-party dealer that acquired the car from Tesla at auction in November. The original owner had equipped the car with the (now-retired) “Enhanced Autopilot” version of Tesla’s driver assistance package and the company’s “Full Self-Driving” package, which promises increased autonomy over the years. Three days after Tesla sold the car to the dealer, Tesla performed a “remote audit” that flagged those features for removal, according to Jalopnik.

Even then, the features were never removed, and the dealer posted the car for sale with both Enhanced Autopilot and Full Self-Driving featured on the car’s Monroney sticker — meaning Alec paid for a car with those features.

But when Alec took the car to a Tesla service center a few weeks after his purchase, he was told that the features were removed. When he contacted Tesla customer support, he was told this:

Tesla has recent identified instances of customers being incorrectly configured for Autopilot versions that they did not pay for. Since, there was an audit done to correct these instances. Your vehicle is one of the vehicles that was incorrectly configured for Autopilot. We looked back at your purchase history and unfortunately Full-Self Driving was not a feature that you had paid for. We apologize for the confusion. If you are still interested in having those additional features we can begin the process to purchase the upgrade.

Tesla has removed features from used cars in the past, but typically does so before the car is sold off to a third-party dealer or a new owner. Since Tesla pulled these features both after it sold the car to the dealer, and after that dealer sold it to Alec, it caused some fear that the company was setting a precedent for yanking features on a whim.

That now seems less likely to be true, although owners and potential customers should always be prepared to deal with changes. Tesla is pushing the boundaries when it comes to adding new features and generally making cars upgradeable via over-the-air software updates, and other automakers are (slowly) following suit. But the easier it gets for automakers to remotely update or change the features of a car, the easier it gets to take those features away, too.

Exactly what Tesla’s policy is here is hard to say, though. The automaker did not respond to multiple requests for clarification or comment.