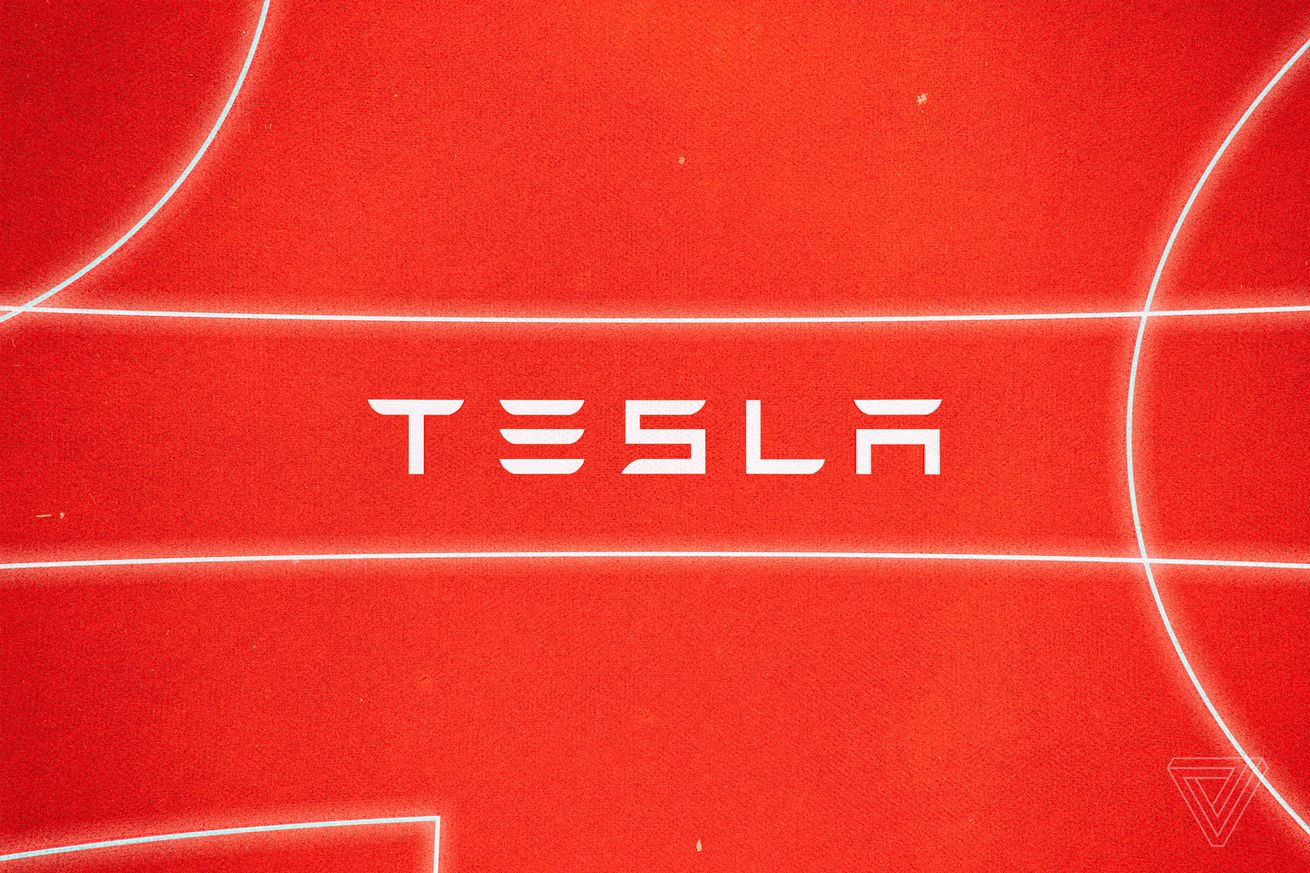 The National Transportation Safety Board said Tuesday that Tesla’s Autopilot driver assistance system was one of the probable causes of a fatal 2018 crash into a concrete barrier. In addition, the safety board said the driver was playing a mobile game while using Autopilot before the crash, and investigators also determined he was overly confident in Autopilot’s capabilities.

The safety board arrived at those probable causes after a nearly two-year investigation into the crash. NTSB investigators also named a number of contributing factors, including that the crash attenuator in front of the barrier was damaged and had not been repaired by California’s transportation department in a timely manner. Had the crash attenuator been replaced, NTSB investigators said Tuesday that the driver likely would have survived.