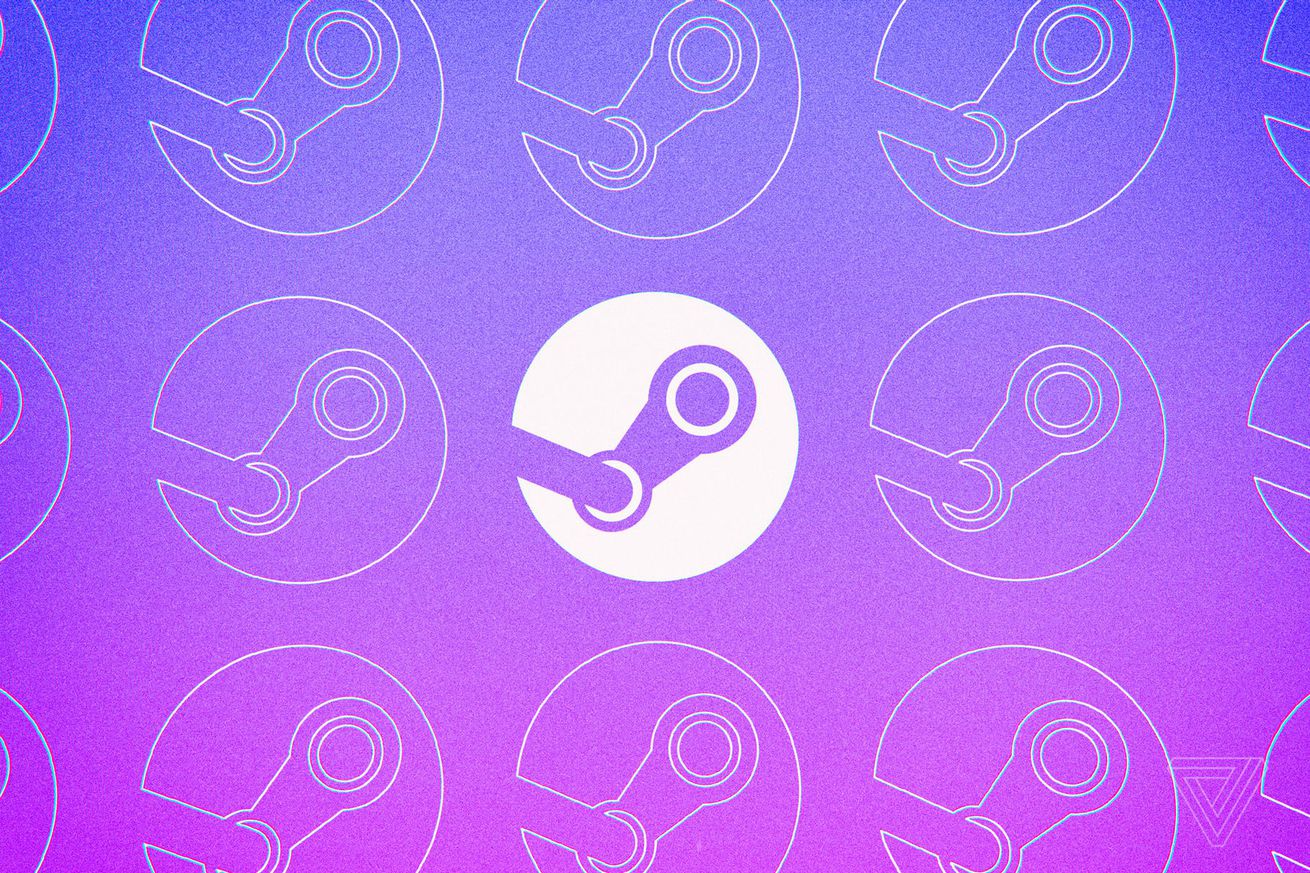 Valve is adding new features to its Steam storefront’s search system, letting users filter out games they already own, set a maximum price, and avoid seeing VR-only games if they don’t have a virtual reality headset. The updates are part of its ongoing Steam Labs experiments, and they’re a small but potentially positive tweak to the gaming storefront.

As Valve explains in a blog post, the new options are supposed to winnow down results and leave only games users really find helpful. You can banish games that you’ve already purchased, put on a wishlist, or ignored. You can also exclude tags as well as include them if there’s a specific genre or topic you want to avoid. And you can hide games that require a VR headset without removing VR games that also run on a normal screen.

Valve also touts the fact that Steam autoloads the next page of results when you scroll, rather than making you manually click through pages. You can disable this option in your preferences if you’re worried about getting addicted to Steam searches.

Developers (and players) have complained that Steam simply has too many games to meaningfully sort through. This doesn’t solve that problem, but it theoretically makes the sorting process a little easier — or at least encourages users to click beyond Steam’s featured games. Earlier this month, the company also updated users on its anti-“review bombing” campaign, saying it had intervened in 44 incidents since early 2019.