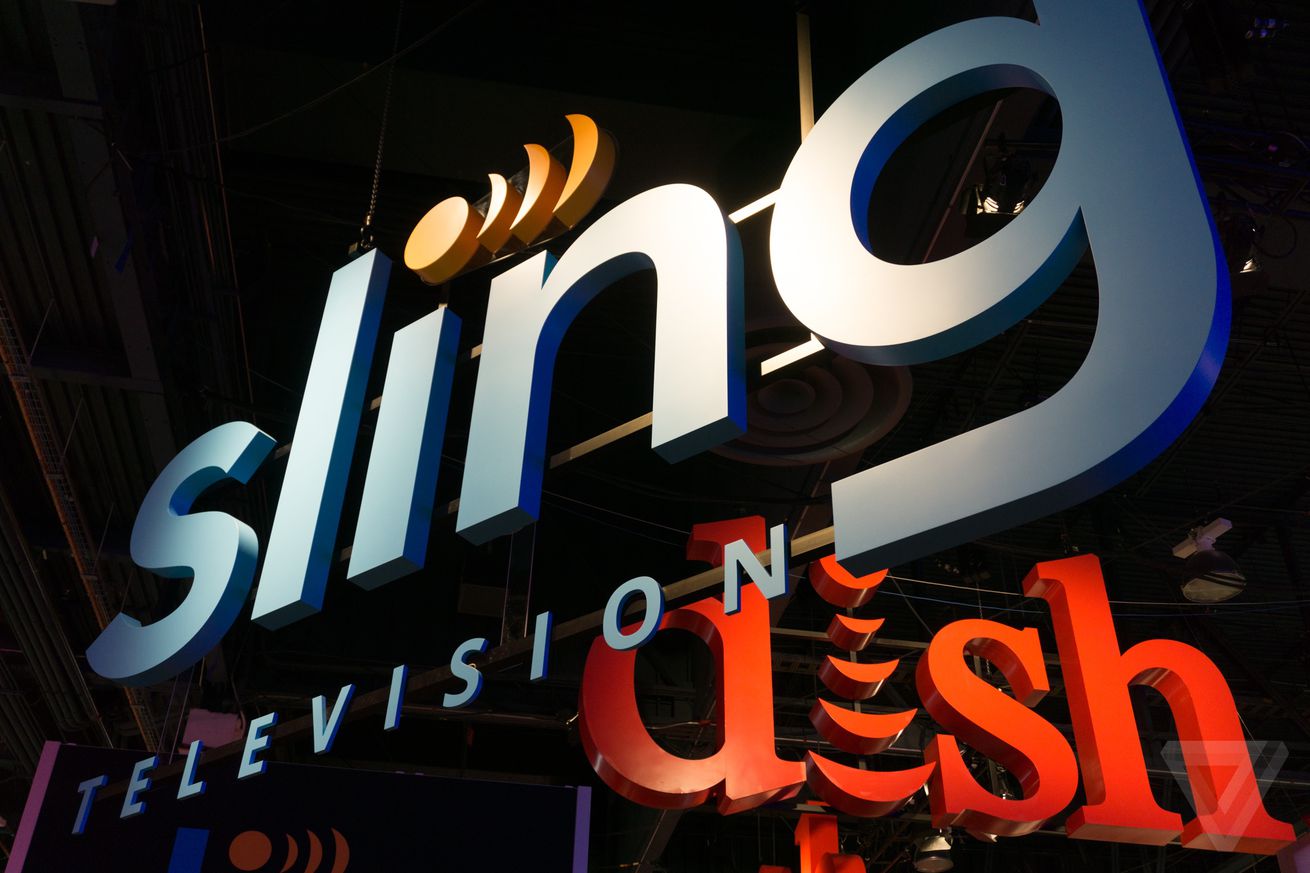 Sling TV has run into its first quarterly subscriber loss, parent company Dish reported today. As noted by The Hollywood Reporter, the live TV streaming service ended Q4 with 2.59 million subscribers, down from the 2.69 it reported at the conclusion of Q3.

Dish attributed the drop to increased competition. Yes, Sony’s PlayStation Vue might’ve shut down at the end of January, but YouTube TV (now with over 2 million subscribers) and the Disney-owned Hulu with Live TV (over 3.2 million subscribers) are formidable rivals. And that’s only counting direct alternatives. Netflix, Prime Video, Disney Plus, CBS All Access, and others continue to divide consumer attention — and soon HBO Max, NBCUniversal’s Peacock, and Quibi will be added to that list. And we can’t forget AT&T’s oft-shifting streaming TV ambitions.

Dish also said that “a higher number of customer disconnects on a larger Sling TV subscriber base” and impact from disputes that led Sling TV to lose regional sports networks (including those from Fox) were part of the subscriber decline. Sling has traditionally been a bright spot in Dish’s quarterly earnings, which continue to show a decline in pay TV satellite customers.

Sling TV upped its pricing by $5 at the end of December, with the company’s Blue and Orange plans now both priced at $30 per month (or $45 when purchased together), and the price hike won’t do much to help Sling retake the top spot from Hulu with Live TV. Sling TV was the first of the major streaming TV providers to launch to consumers, with Dish launching the service at CES 2015.