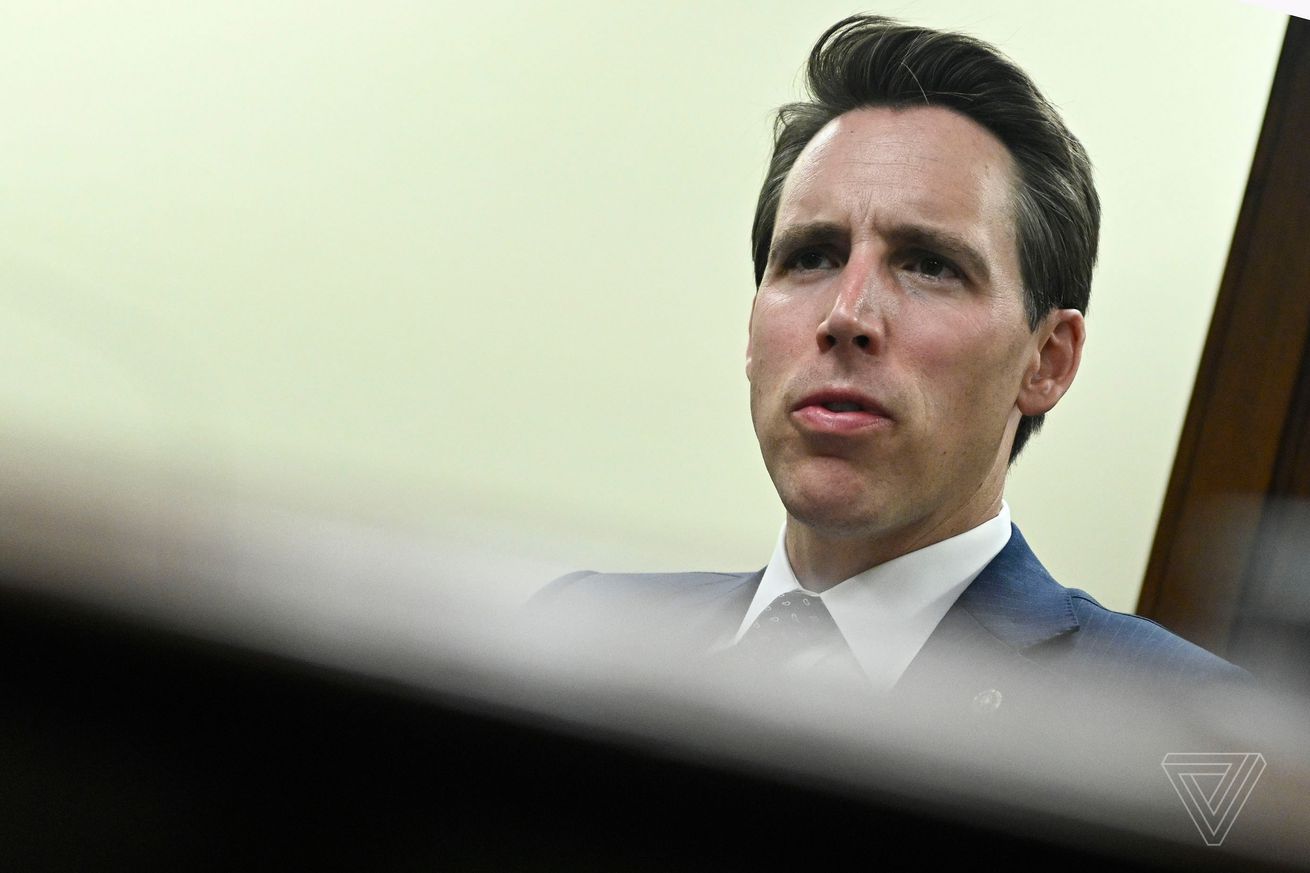 Photo by Leigh Vogel for The Verge

On Monday, Sen. Josh Hawley (R-MO) published a new plan to remake the Federal Trade Commission with an eye toward reining in big tech companies.

“The FTC has stood by as major corporations have consolidated their power and stifled competition,” Hawley writes in the paper. “The agency as presently constituted is in no shape to ensure competition in today’s markets, let alone tomorrow’s.”

Tasked with protecting consumers, the FTC has been the source of significant frustration for antitrust advocates in recent years. Existing law prevents the commission from levying fines for initial violations, as in the Cambridge Analytica case. When fines are enacted, as in Facebook’s recent $5 billion fine, they’re often seen as insufficient. As a result, a number of recent privacy bills have included measures to strengthen the FTC’s powers.

“Google and Facebook have acquired hundreds of companies in the last two decades, yet the FTC never once intervened.”

Hawley’s proposal goes beyond previous efforts, essentially remaking the agency from the ground up. The proposal calls for the FTC to operate within the Department of Justice, run by a single Senate-confirmed director, rather than its current panel of five commissioners, as a way to render it more immediately responsive to congressional oversight. Hawley would also establish a “digital market research section” specifically to scrutinize tech platforms.

Alongside those structural reforms, Hawley endorses a number of legal measures to strengthen the commission, including the power to levy first-time civil penalties and the authority to enforce data portability and interoperability standards.

Perhaps most controversially, Hawley would also empower state attorneys general to enforce all of the same laws as the FTC, giving them far more leeway to take on consumer protection cases against large tech companies. Hawley himself came to prominence by launching cases against Google as a state attorney general in Missouri.

In one section likely to cause headaches in Silicon Valley, the proposal calls out Google and Facebook by name as instances of the FTC’s failure to protect consumers.

“Google and Facebook have acquired hundreds of companies in the last two decades, yet the FTC never once intervened to try to block any of these acquisitions,” the section reads. “The reality is the FTC is not putting even its current resources to effective use because the FTC is poorly designed.”