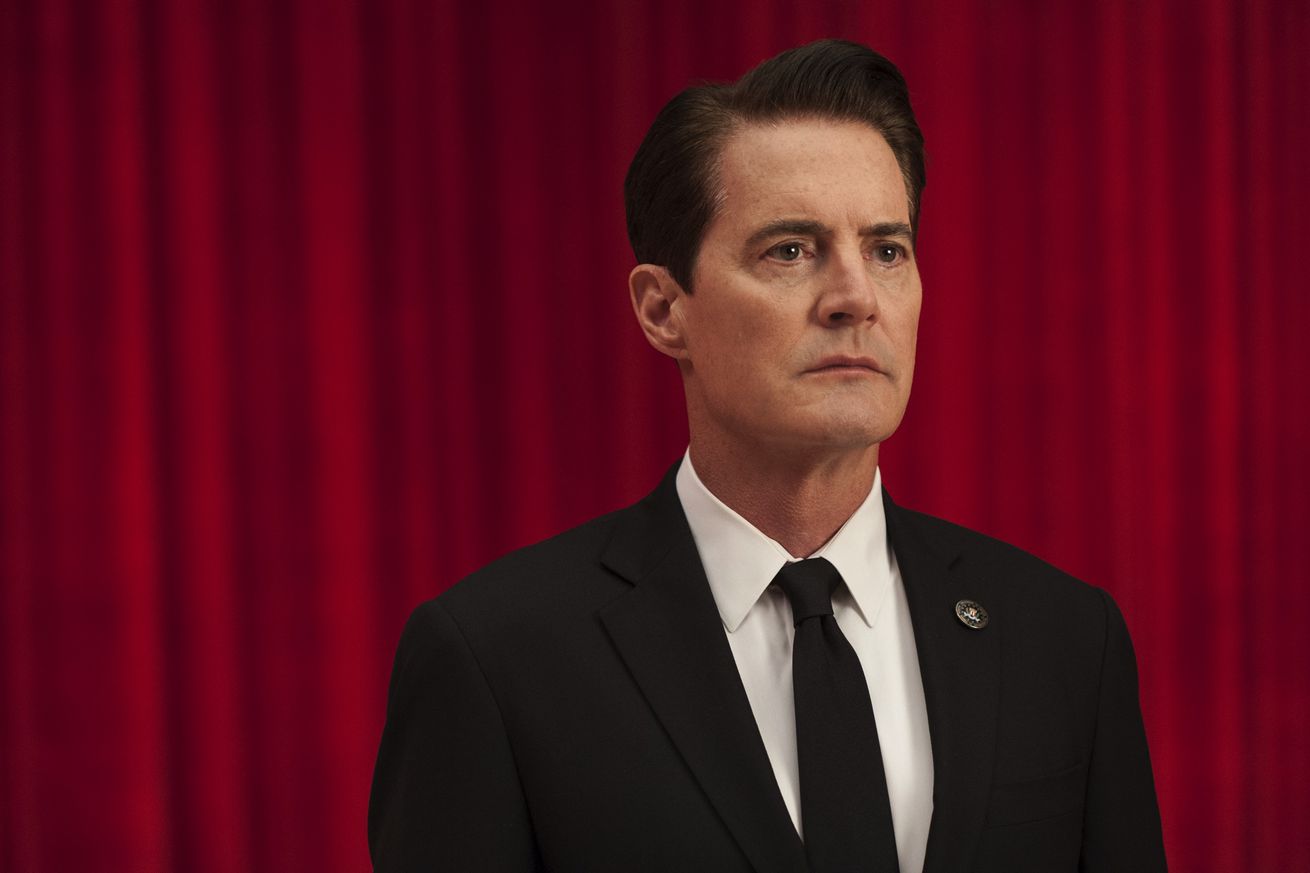 February 24th is a special day for Twin Peaks fans. It’s the day when protagonist Dale Cooper first entered the town of Twin Peaks, kicking off the cult classic TV series that saw a reboot in 2017. If you haven’t seen the show or the prequel film, or you are obsessed with the idea of owning physical copies of them, you can save a lot today.

For Twin Peaks fans who can’t get enough, the Twin Peaks: From Z to A collection is down to its lowest price yet today. Normally $156, it’s $90. This box set contains Blu-ray editions of all three seasons of the show, including the Fire Walk with Me film and The Missing Pieces deleted scenes. Additionally, it comes with a disc full of special features and some physical goodies in the box.

If you just want all of the TV episodes, including the ones from the season 3 revival, you’ll find that in the Twin Peaks: The Television Collection. Normally $77, it’s $40 right now for the Blu-ray version. It’s far cheaper to get this bundle than it is to get the third season on Blu-ray by itself.

You might be someone who has seen the original episodes from the early ‘90s (they’ve been streaming on Netflix for the past few years) but haven’t seen anything else. Before you watch the third season, I recommend watching Twin Peaks: Fire Walk with Me. It’s a prequel to the original show, and it will answer a lot of questions you might run up against in the newer Twin Peaks episodes. The Blu-ray copy is $20 instead of $25.36.