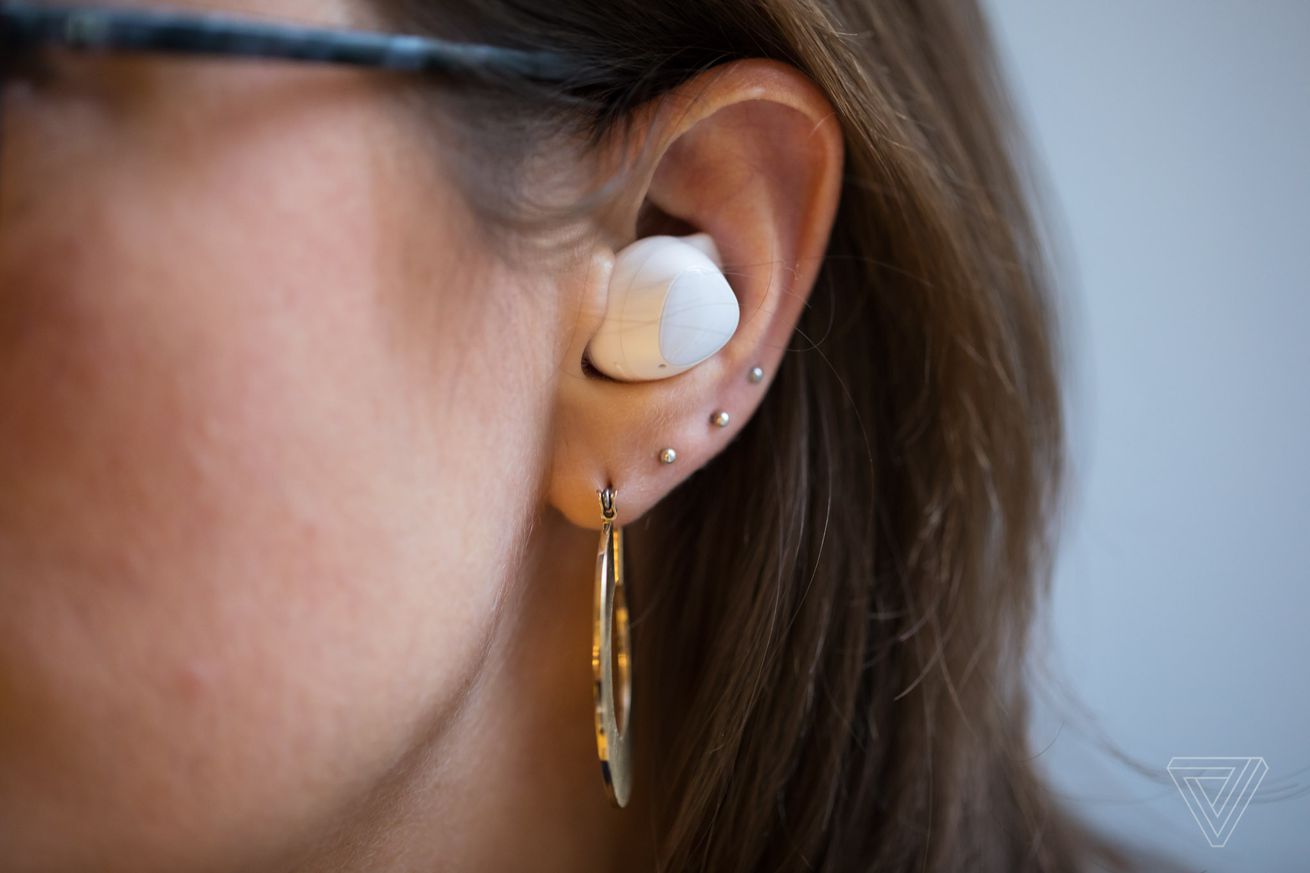 Samsung’s Galaxy Buds Plus will improve upon the company’s original true wireless earbuds on multiple fronts, according to a specs page tweeted by Evan Blass. Battery life is perhaps the most significant one, with the Buds Plus lasting for 11 hours on a single charge (up from six hours on the previous Galaxy Buds). Combined with the juice in the charging case, Samsung says the new set can last up to 22 hours versus the 13-hour max runtime of the older pair.

The leaked specs comparison also reveals that the Galaxy Buds will have dedicated woofer and tweeter drivers in each earbud, whereas the previous model just had one speaker in each. Samsung has also added a second outer voice mic for a total of three. Voice call quality is one of the weaknesses of the Galaxy Buds, so it seems the company has done some reengineering in hopes of fixing that.

Open Spotify directly from the earbuds

Visually, the two sets of earbuds look identical and share the same dimensions, though the Buds Plus weigh slightly more. In addition to volume and track controls, the exterior touchpad can apparently be used to immediately open Spotify on your phone. That’s the latest example of the ongoing partnership between Samsung and the streaming music service.

Finally, the Galaxy Buds Plus will be able to simultaneously pair with multiple devices at once, getting rid of the single-device limit from the first Galaxy Buds.

Samsung’s comparison sheet lists the price for the Galaxy Buds Plus, which we’re expecting to see debut alongside the Galaxy S20 lineup, as $149. They’ll be available in black, white, red, and blue.