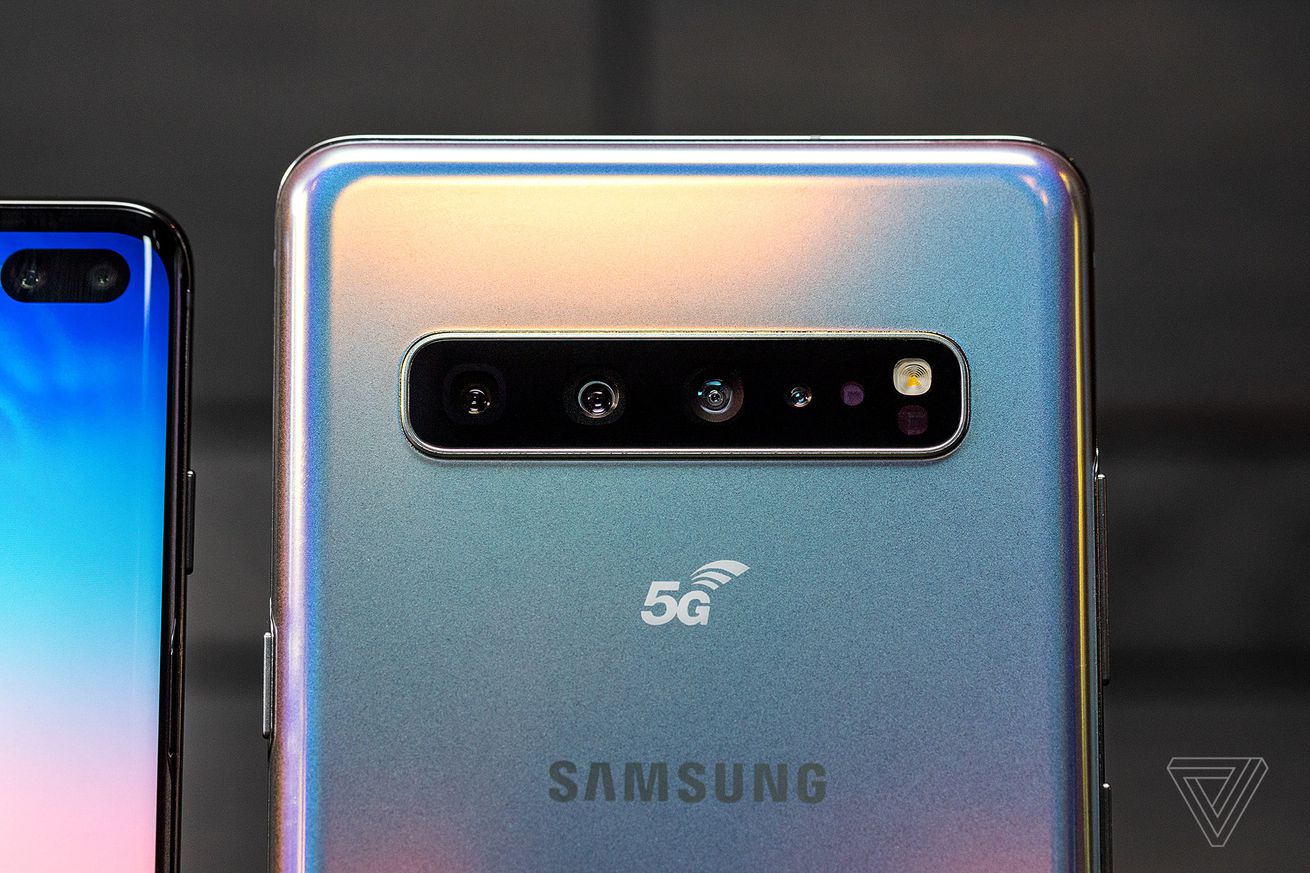 The Galaxy S10 5G | Photo by James Bareham / The Verge

Samsung is about to launch the Galaxy S20, its newest flagship phone and — if past history is anything to go by — what will largely be the standard that the rest of 2020’s top phones is measured up against. Millions of people will buy the S20, which will almost certainly be one of the most popular phones sold in the United States this year.

But it’s also going to be the first real test for 5G networks in the US, one that could help establish the networking standard as the true next-generation technology that companies have spent years hyping it up to be — or it’ll shine a spotlight on the half-baked mess of competing standards, technologies, and strategies that current makes up the 5G market in America.

All three rumored S20 phones — the regular, the Plus, and the Ultra — are expected to support 5G. Technically, the S20 phones won’t be Samsung’s first 5G phones, but they’re going to be the first 5G phones that matter, both for Samsung and the US market at large.

Last year’s Galaxy S10 5G was a phone without a network — when it was announced last February, no US carrier had launched a 5G network, or even offered a date when they would be launching. It was a more marketing device than a serious product, a big sign that Samsung could point to to prove that it was on the cutting edge with one of the first 5G devices.

The sales reflect that: between the S10 5G and the Note 10 Plus 5G, Samsung said it managed to sell 6.7 million 5G phones in 2019. It was more than Samsung said it expected to sell, but compared to the estimated 290 million-plus smartphones Samsung sold last year, it’s a drop in the bucket.

2020 is a very different story. All four major US carriers now offer at least some form of 5G networking (albeit with major differences in coverage, network technology, and speeds). Unlike last year, when Qualcomm offered an optional 5G modem for its flagship Snapdragon 855 processor, the 865 makes it mandatory.

So instead of a highly priced, niche variant, there is no “S20 5G” this year — every S20, S20 Plus, and S20 Ultra will support 5G networking right out of the box. (At least, in the US — Samsung is reportedly planning to offer both 4G and 5G models internationally.) Which means that even if you’re not particularly interested in buying a phone just for 5G, whether you want it or not, it’ll be there on Samsung’s new flagships.

Which means that in a few short weeks, the nascent 5G networks around the country are about to get millions of new users. Will the networks be able to keep up? Will the speeds be fast enough to justify the extra price on a bill? Will data usage spike, resulting in unhappy customers? Will cities start to see the faster and more reliable LTE speeds as more customers shift over to using 5G bandwidth instead?

There’s big questions for Samsung, too, like how carrier support will work. Will S20s be sold unlocked, allowing customers to bounce freely between 5G networks like they can with LTE? Will there be compatibility issues due to the different technologies of 5G used by different companies? (Verizon, for example, only offers mmWave 5G to customers right now, while AT&T limits its users to its low-band 850MHz spectrum spectrum for now.) Will the batteries on the new phones be able to stand up to the increased power draw from the standalone 5G modems that the Snapdragon 865 needs to connect to networks?

When these millions of customers finally have 5G speeds, will they notice or care?

And maybe most importantly of all: when these millions of customers finally have 5G speeds, will they notice or care? Will the years of hype leading up to this moment be justified even a little bit? So far, 5G phones have cost significantly more than 4G phones , but if that extra cost doesn’t bring big benefits, consumers will end up rightfully unhappy — and may hold off on upgrading until prices come down.

None of these are new questions for the state of 5G in the US. But along with Apple, Samsung practically rules the premium phone space in the United States, and the S20 phones are arguably the first truly mainstream devices that will have to deal with them.

How hardware companies and carriers handle the launch is going to have a big impact on how lots of customers look at 5G for months to come. The S20 is the first real test — but if it goes badly, customers are going to be pretty reluctant to give it a second one.