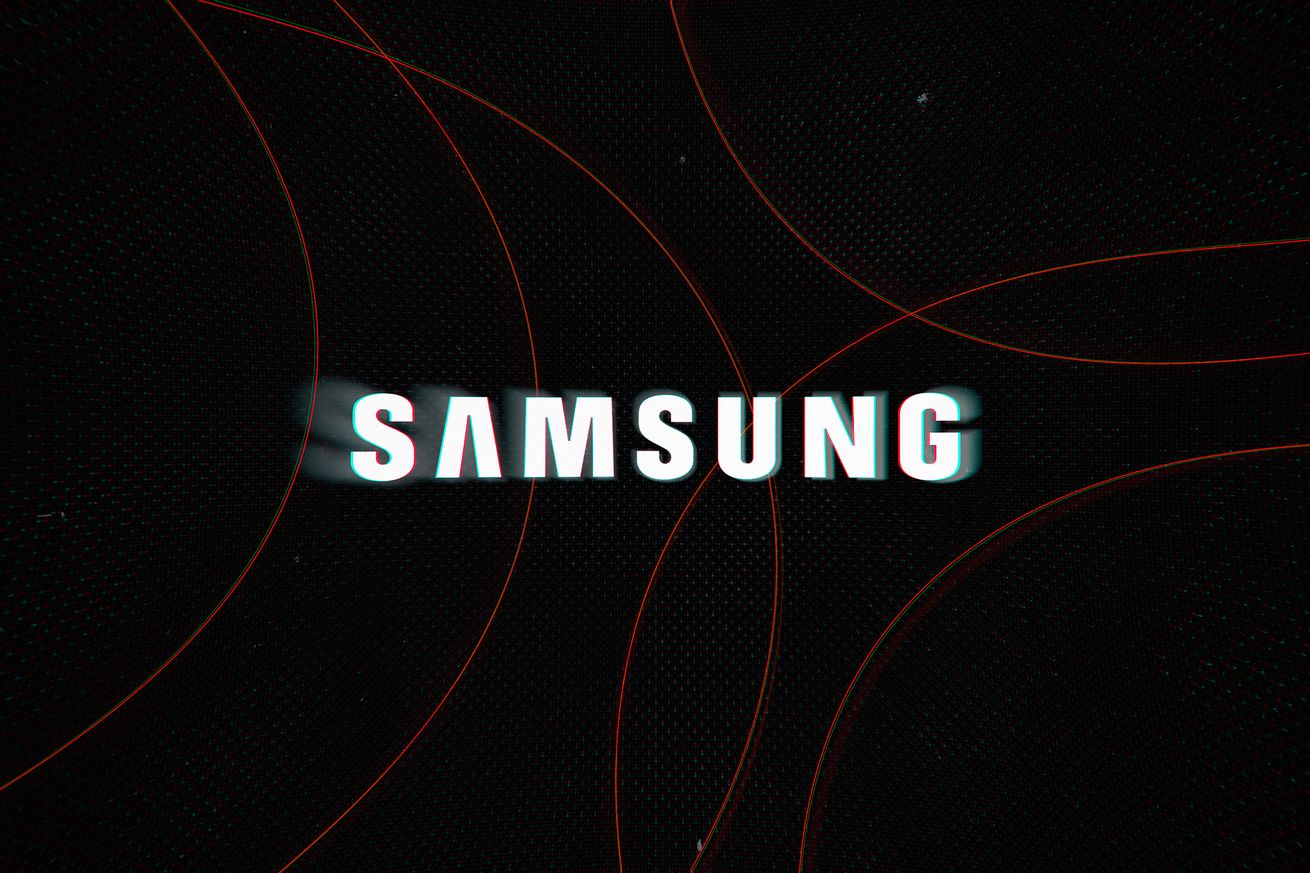 Lee Sang-hoon, the chairman of Samsung Electronics’ board, has resigned from his role just under two months after being found guilty of union sabotage, Reuters reports. Lee was sentenced to 18 months in jail in December after a court ruled that he had violated labor laws by disrupting union activities at Samsung. The company says a new board chairman will be appointed soon.

The resignation comes as Samsung Group heir Lee Jae-yong (better known as Jay Y. Lee in the west) is facing a retrial over a bribery scandal that has engulfed Samsung execs and South Korea’s former president Park Geun-hye. Lee was previously found guilty of perjury, embezzlement, and bribery in 2017 and sentenced to five years in jail. He was released on appeal the following year. The Samsung Group’s chairman, Lee Kun-hee — Lee Jae-yong’s father and the son of Samsung’s founder Lee Byung-chull — is currently incapacitated following a heart attack he suffered in 2014. Chairman Lee has his own sordid history of convictions and pardons (yes, plural) as head of South Korea’s most famous chaebol.

The company had hoped that Lee Sang-hoon’s appointment two years ago would increase transparency at the company by splitting the board chairman and chief executive roles in the wake of Lee Jae-yong’s corruption scandal, Reuters notes. Despite the changes, Samsung seems to be struggling to move on from its scandalous past, which you can read all about in our explainer from 2017.