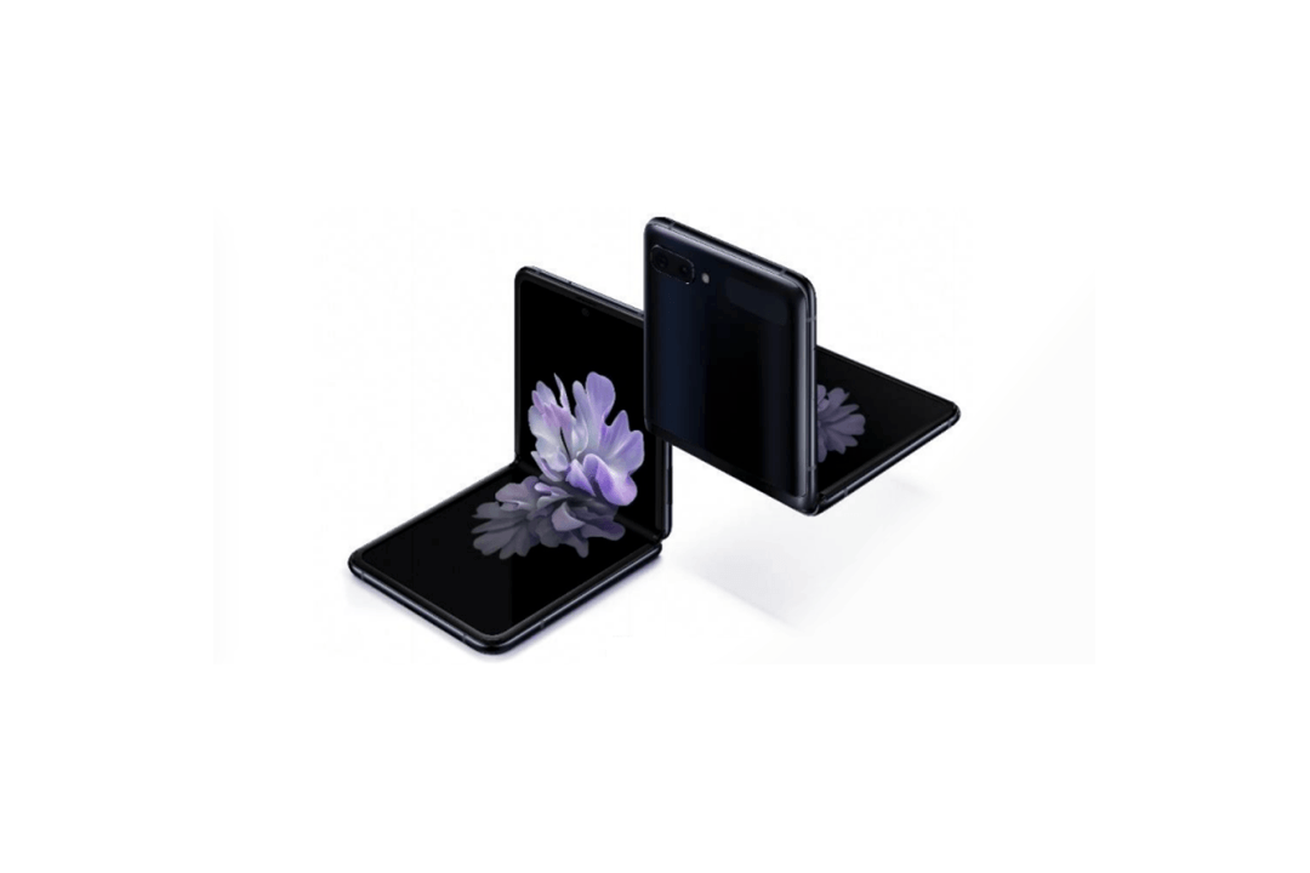 It’s not just leaks that let us know what big tech companies plan to announce at their keynotes, increasingly it’s the companies themselves. Since this year’s Academy Awards fall ahead of Samsung’s February 11th Unpacked keynote, the company decided to go for a huge tease of the Galaxy Z Flip — it basically showed off the whole phone.

We are expecting Samsung to announce new Galaxy S20 phones (three of them) and the Galaxy Z Flip, a folding phone rumored to have a glass screen. The ad showed the phone sitting on a table at a 90-degree angle on its own, the better to do video chatting. It also gave us our first, best look at it folded up and it doesn’t appear to fold completely flat. The Motorola Razr, which was just released but has already been plagued with reports of creaky hinges, does fold completely flat.

In the small print for the ad, there’s copy that says “You may notice a small crease in the center of the main screen, which is a natural characteristic of the screen.” So that answers that question. As with the Fold, the Z Flip will have a crease. The ad also shows two different colors: purple and black.

We also got our first look at the outside screen, which is very tiny but nevertheless full color. The ad shows the screen can do caller ID and also has sliders for accepting or rejecting a call.

Samsung has always gone big with ads at the Academy Awards. Its previous Oscars ads have ranged from product placement celebrity selfies to subtle apologies for its exploding Note phones. As for the trend of companies teasing their own products, after Google went big with it in 2019, Samsung took a more traditional approach this year (up until this ad, at least). Leaks, however, still about: Samsung itself leaked the Galaxy S20 last week.

We’ll be live at Samsung’s event on February 11th to find out if there’s anything that hasn’t already been leaked, photographed, rumored, or teased by Samsung itself. It’s still possible there will be.