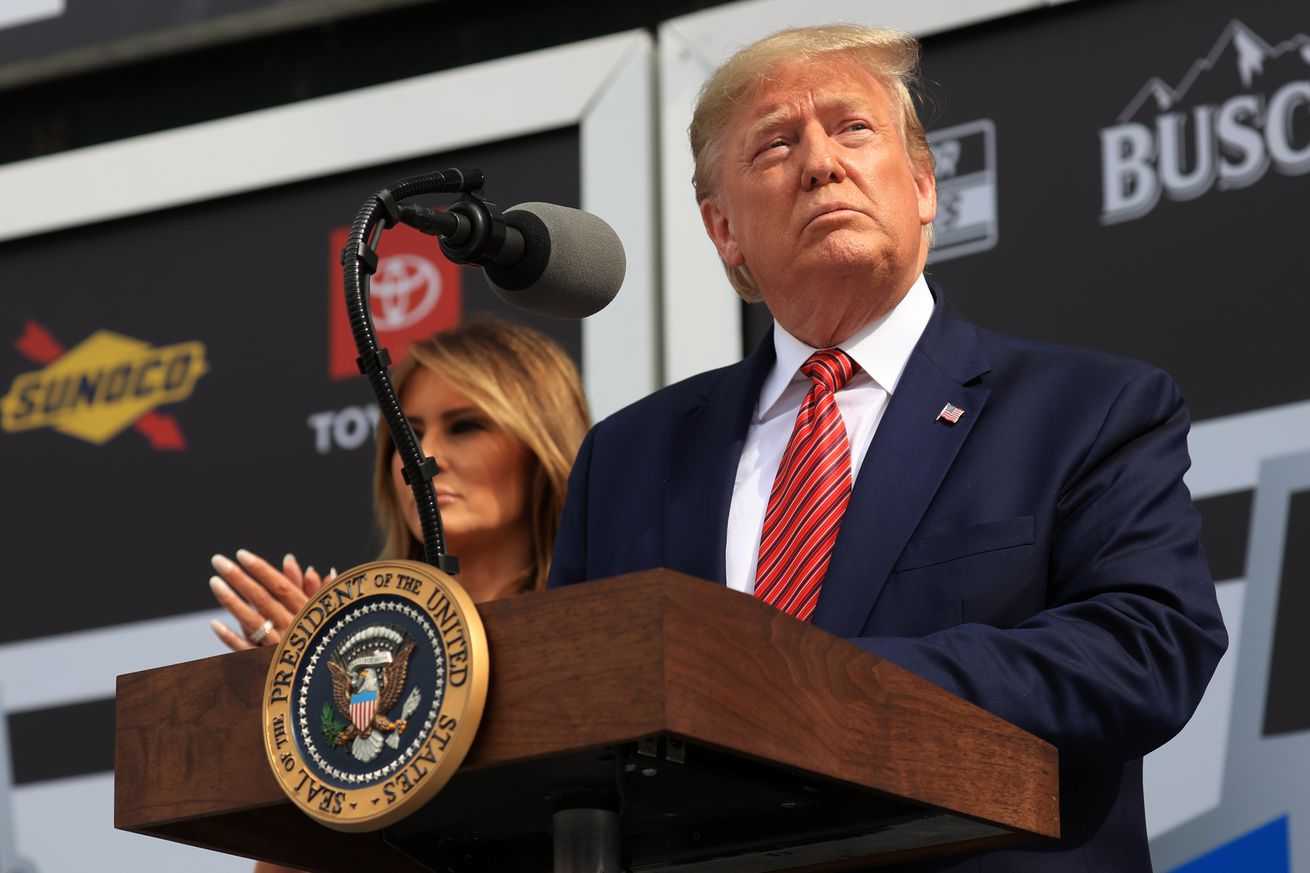 Russia is already interfering in the 2020 campaign to help President Donald Trump toward reelection, according to a briefing given to the bipartisan House Intelligence Committee last week. The briefing, as reported in paired articles from The Washington Post and The New York Times, suggests many of the same tactics used in 2016 could be employed in the months to come, including troll campaigns and targeted hacking attempts.

The day after the briefing was given, President Trump abruptly replaced his acting Director of National Intelligence Joseph Maguire, in what the Post describes as a direct response to the briefing. The Post is less clear on the contents of the briefing, but the Times reports from five different sources that the briefing primarily concerned active Russian threats to election security.

President Trump abruptly replaced his acting DNI after the briefing

Neither article describes any specific intelligence from the briefing, but there have already been some public signs of Russia-linked election meddling. In February, Facebook took down dozens of accounts believed to be engaged in propaganda campaigns, including many the company attributed to Russia. In January, a phishing attack on the Biden-linked Ukrainian natural gas company Burisma was also attributed to Russia in a possible replay of the 2016 DNC server hack, although the evidence for the attribution is tenuous.

In 2016, Russian election meddling efforts ranged from Facebook troll accounts — operated by the notorious Internet Research Agency — to a sophisticated and targeted effort to steal and disseminate emails from the Democratic National Committee. That hacking effort had a significant impact on national opinions in the run-up to the election.

President Trump has consistently questioned whether Russia was involved, despite definitive attribution from his own intelligence services. Earlier this week, WikiLeaks founder Julian Assange claimed a Trump surrogate had offered him a pardon in exchange for evidence that would cast doubt on Russian involvement in the hack.