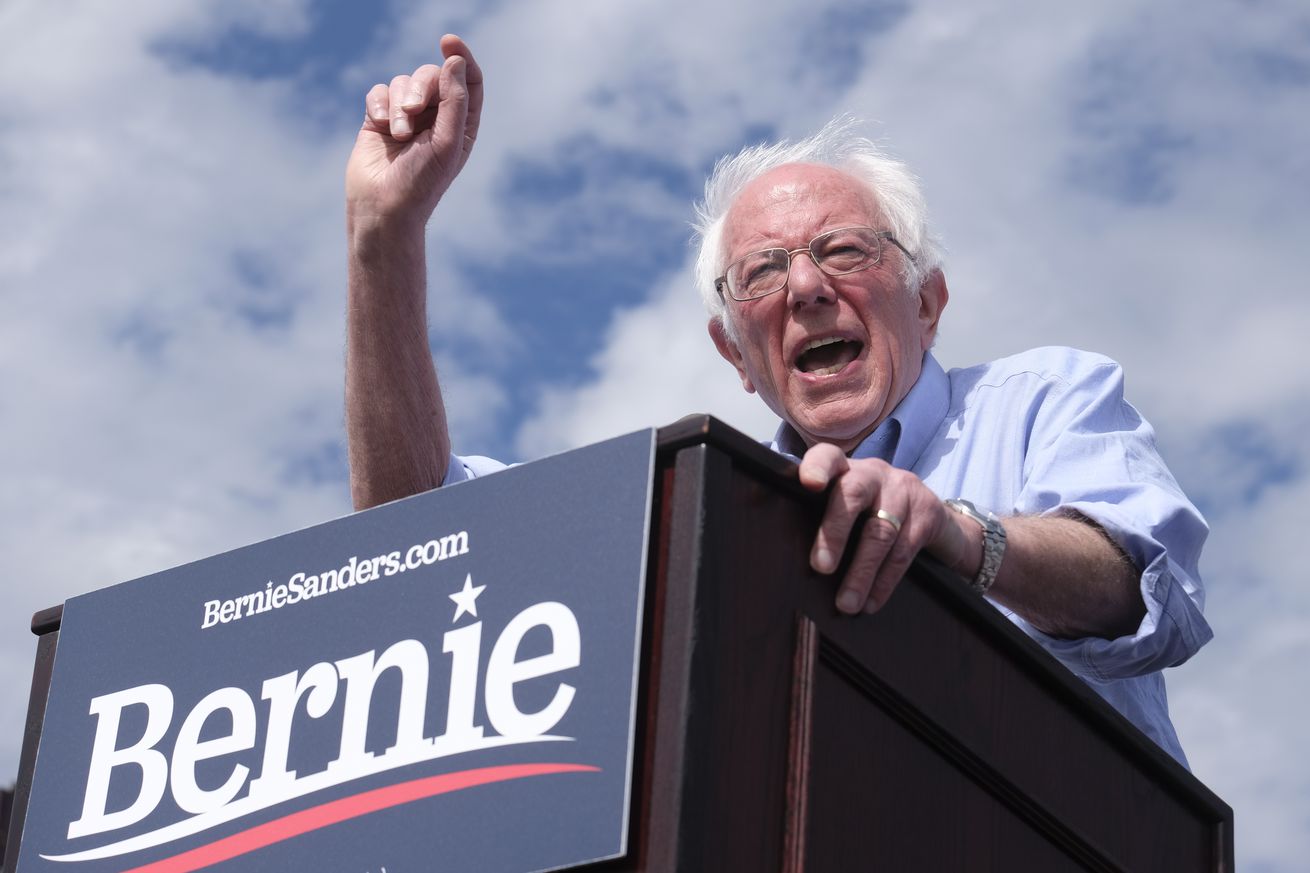 Russia is interfering in the Democratic primary to help Sen. Bernie Sanders’ presidential campaign, US officials reportedly told the Sanders camp according to The Washington Post.

There are few details on what Russia did to advance Sanders’ campaign, according to the Post. The White House and lawmakers on Capitol Hill have also been briefed on Russia’s latest interference efforts.

In a statement responding to the news, Sanders harshly criticized the Russian government and any efforts at election interference. “Unlike Donald Trump, I do not consider Vladimir Putin a good friend. He is an autocratic thug who is attempting to destroy democracy and crush dissent in Russia,” Sanders said. “I stand firmly against their efforts, and any other foreign power that wants to interfere in our election.”

It’s a partial replay of the 2016 primary, in which Russian troll campaigns used social media platforms like Facebook and Twitter to hurt Hillary Clinton’s candidacy and back Sanders.

Earlier this week, Sanders was asked to disown online harassers that claim to support his candidacy, commonly referred to as “Bernie bros,” on the internet, at both a CNN town hall on Tuesday and Wednesday night’s Democratic debate in Las Vegas, Nevada. Sanders responded, suggesting that the harassment campaigns could be led by Russian operatives, not just his real supporters.

“All of us remember 2016, and what we remember is efforts by Russians and others to try to interfere in our elections and divide us up,” Sanders said earlier this week. “I’m not saying that’s happening, but it would not shock me.”

US intelligence officials have also notified lawmakers that the foreign country is also working to advance Donald Trump’s reelection, as reported by The New York Times on Thursday. As a response to this discovery, Trump cursed his acting Intelligence Director Joseph Maguire for allowing the briefing, apparently seeing it as giving Democrats a political advantage. Maguire formally resigned on Friday.