Home Tech Ring cameras can help you spy on your neighbors, but they haven’t really helped police

Ring cameras can help you spy on your neighbors, but they haven’t really helped police 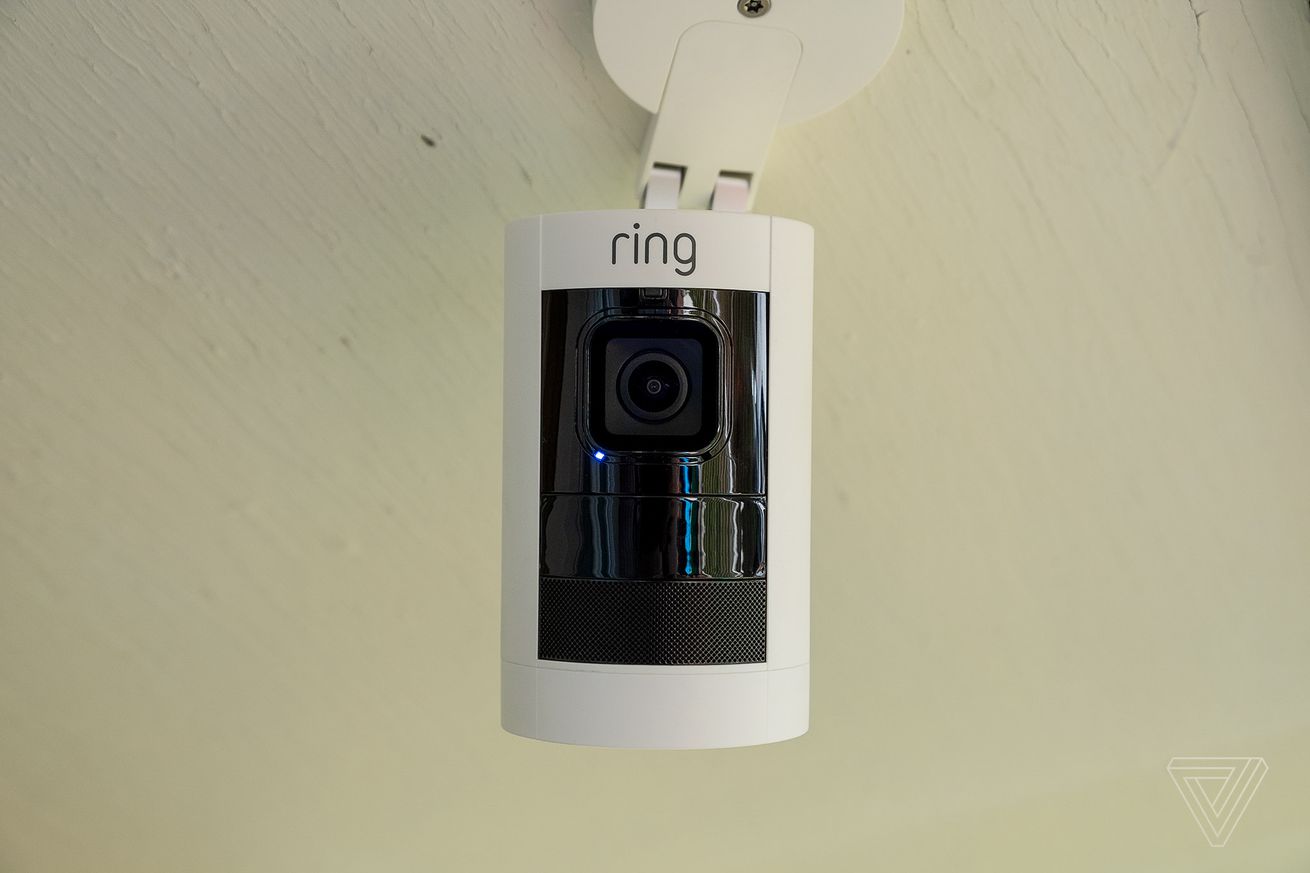 Photo by Dan Seifert / The Verge

Ring’s security devices are advertised as a way to have peace of mind about your home, and the company’s work with law enforcement to provide additional security is well-documented. But two recent stories about the Amazon-owned company demonstrate how its security cameras can distort your view of how much crime actually takes place near your house and how they may not actually help police solve crimes at all.

In one article, Max Read, writing for New York Magazine, wrote about his experience installing a Ring security camera onto his apartment door. Installing it apparently made him hyper-aware of what was happening around his home, in part due to the app’s many notifications about motion from his camera and from “Safety Alerts” sent by Ring’s Neighbors app, which is kind of like a social media network for Ring owners.

Read said he found the Neighbors app to be “terrifically addictive, a wildly engaging hodgepodge of voyeurism, suspicion, unease, and mystery.” Neighbors seemed to show Read more than he wanted to know:

...as entertaining as Neighbors is, it’s haunted by a background sense that maybe you don’t really need to know quite so much about your block, or your neighborhood. Moments you’d never have been aware of without the Ring — a stranger stepping on your stoop, or knocking on your door — mount as evidence of possible danger and urban decay. Even unquestionably innocuous activity, like me unlocking my own door, is lent the frisson of danger thanks to the security-camera-style footage.

He also took issue with how Ring’s marketing strategy “relies in a large part on convincing homeowners that their property is constantly threatened by crime, and that Ring cameras can help prevent it” and how it encourages this heightened sense of danger.

But Ring footage isn’t just interesting to individuals — the company also has partnerships with nearly 900 law enforcement agencies under the premise that the agencies can use Ring data to help solve crimes. However, many agencies can’t actually attribute any crimes to being solved thanks to help from a Ring camera, according to an NBC News investigation.

NBC News spoke with 40 law enforcement agencies in eight states that have partnered with Ring for at least three months. Here is a quote from the article about how effective those partnerships actually have been:

Thirteen of the 40 jurisdictions reached, including Winter Park, said they had made zero arrests as a result of Ring footage. Thirteen were able to confirm arrests made after reviewing Ring footage, while two offered estimates. The rest, including large cities like Phoenix, Miami, and Kansas City, Missouri, said that they don’t know how many arrests had been made as a result of their relationship with Ring — and therefore could not evaluate its effectiveness — even though they had been working with the company for well over a year.

And of the Ring-attributable arrests that did happen, many were for low-level non-violent property crimes:

Of the arrests that police connected to Ring, most were for low-level non-violent property crimes, according to interviews and police records reviewed by NBC. These arrests detailed the theft of a $13 book, the theft of a Nintendo Switch video game console (and several items, including two coffee mugs, purchased from the Home Shopping Network valued at $175. In Parker County, Texas, two people were arrested for allegedly stealing a dachshund named Rufus Junior, valued at $200.

The two articles, taken together, show that while Ring is effective at heightening your awareness of the goings-on around your house, the company’s devices and services may make you more prone to fear about those goings-on and may not help law enforcement in a significant way.