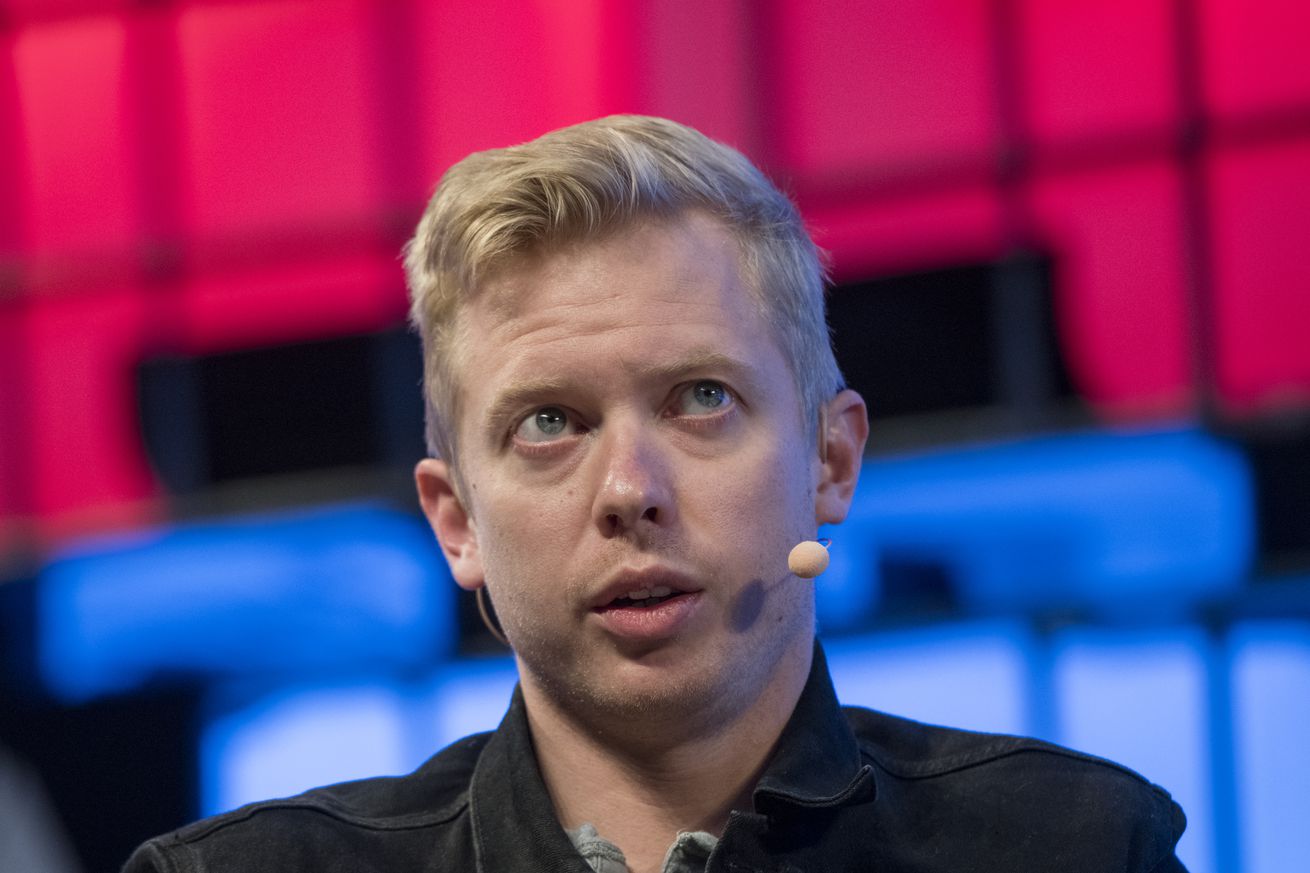 Reddit CEO and co-founder Steve Huffman called TikTok “fundamentally parasitic” due to concerns over privacy during an appearance at the Social 2030 venture capital conference this week (via TechCrunch). Huffman specifically called out TikTok’s practice of fingerprinting to track devices as being of particular concern.

“Maybe I’m going to regret this, but I can’t even get to that level of thinking with [TikTok],” Huffman said at the event, “because I look at that app as so fundamentally parasitic, that it’s always listening, the fingerprinting technology they use is truly terrifying, and I could not bring myself to install an app like that on my phone.”

The fingerprinting Huffman is referring to is a combination of audio and browser tracking to determine which users are watching and sharing a video on both the app and on the web, as detailed by researcher Matthias Eberl on Rufposten. TikTok parent company ByteDance claims that its fingerprinting techniques are used to identify malicious browser behavior, but Eberl notes his skepticism given that the website still appears to work perfectly fine when those scripts are disabled.

“I actively tell people, ‘Don’t install that spyware on your phone,’” Huffman went on to add.

He’s not the only tech executive worried about TikTok. Facebook COO Sheryl Sandberg had similar comments, noting that she was concerned about the fledging video app on NBC’s “Byers Market” podcast. “They’re huge, they’re growing really quickly, they’ve gotten to bigger numbers faster than we ever did,” Sandberg said.

Sandberg also raised similar security concerns, highlighting the fact that TikTok is “a Chinese company, if people are concerned about data I think there’s a lot to be concerned about there.”

That said, it is a little ironic for a Facebook executive to be concerned about another company’s laxity toward user privacy, given its recent issues with scandals like the Cambridge Analytica breach and its $5 billion Federal Trade Commission fine over privacy concerns last year (the largest the agency has ever issued).