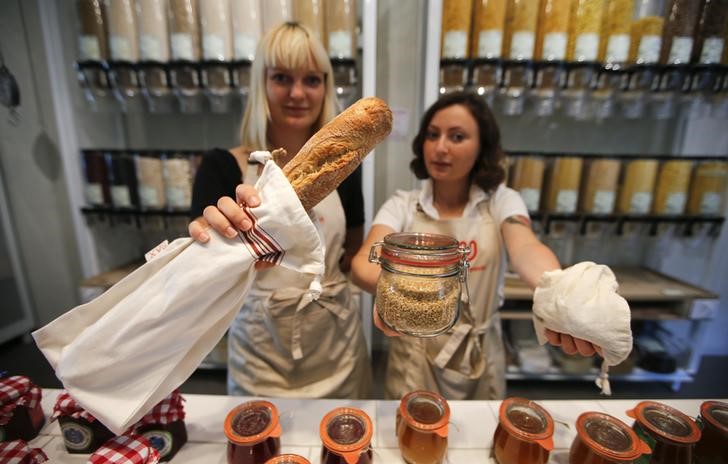 Rising wages, coupled with record high employment, have given the German economy, which traditionally relied on exports, a big boost in recent years.

Export-dependent manufacturers are battling sluggish demand from abroad and uncertainty due to trade disputes and Britain's departure from the European Union.