Pope Francis asks followers to give up trolling for Lent 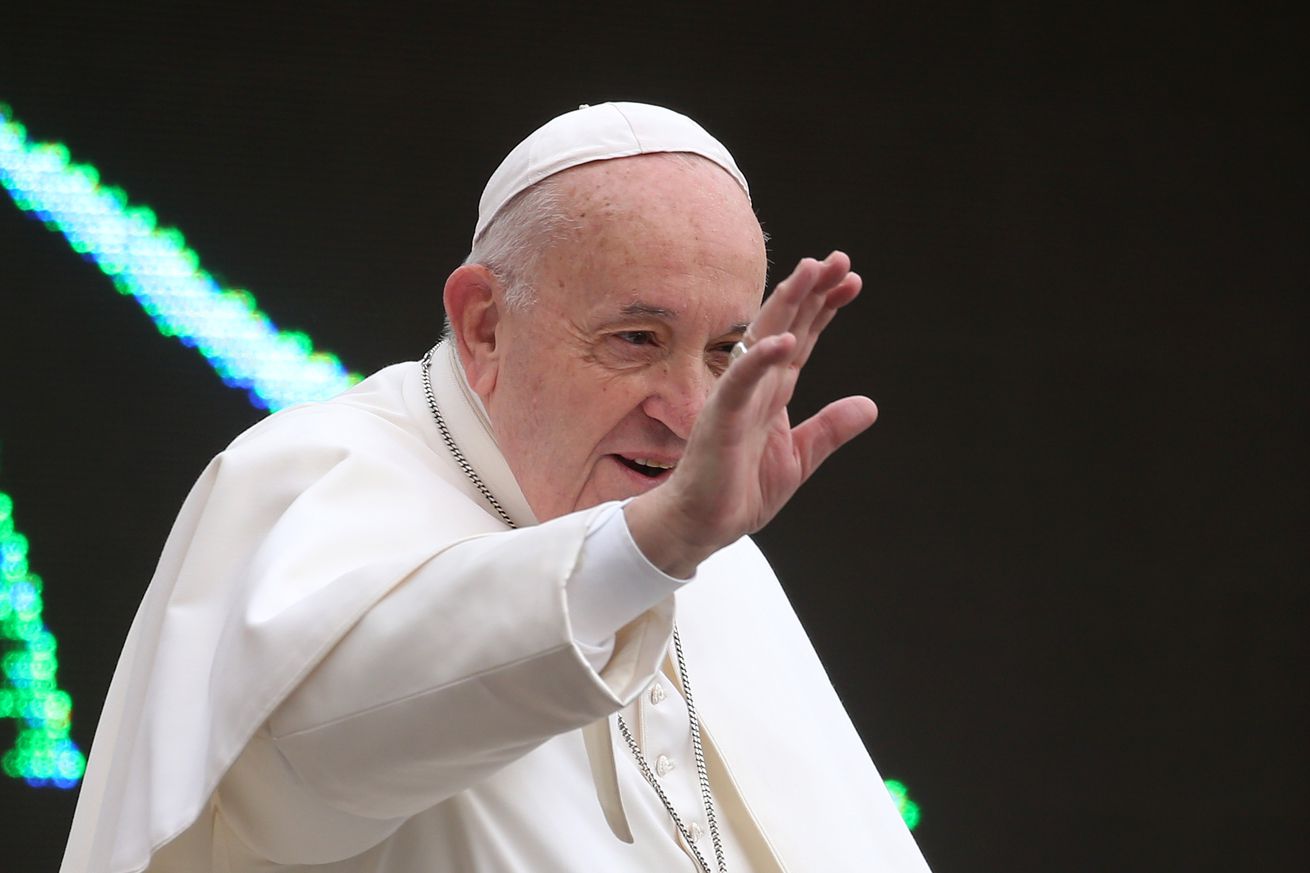 Pope Francis has urged Catholics to disconnect from their phones and TVs during Lent, lamenting a modern society “inundated with empty words” where people “insult each other as if they were saying ‘Good Day.’”

The speech, partially quoted by Reuters and Catholic News Agency, echoes secular calls to be less extremely online. “We live in an environment polluted by too much verbal violence, by many offensive and harmful words, which the internet amplifies,” said Pope Francis. “We are inundated with empty words, with advertisements, with subtle messages. We have become used to hearing everything about everyone and we risk slipping into a worldliness that atrophies our hearts.”

“Hearing everything about everyone” is a remarkably good description of how the current internet can feel — though the Pope’s prescription, granted, is more specific than most digital detox programs. “Lent is the right time to make room for the Word of God. It is the time to turn off the television and open the Bible. It is the time to disconnect from your cell phone and connect to the Gospel,” he said.

Many Lent speeches are perfectly applicable online, of course. Last year, Pope Francis asked followers to give up gossip and hypocritical condemnations of others. The year before, he made a more general call to “pause a little” in a fast-paced world. It’s a bittersweet turn from 2014, though, when he declared that the internet is “something truly good, a gift from God.” But as Reuters notes, that was before the internet seriously inflamed a heated conflict between Pope Francis and conservative American Catholics. Eventually, the web turns on us all.