Pete Buttigieg is canvassing his Twitter followers ahead of Super Tuesday 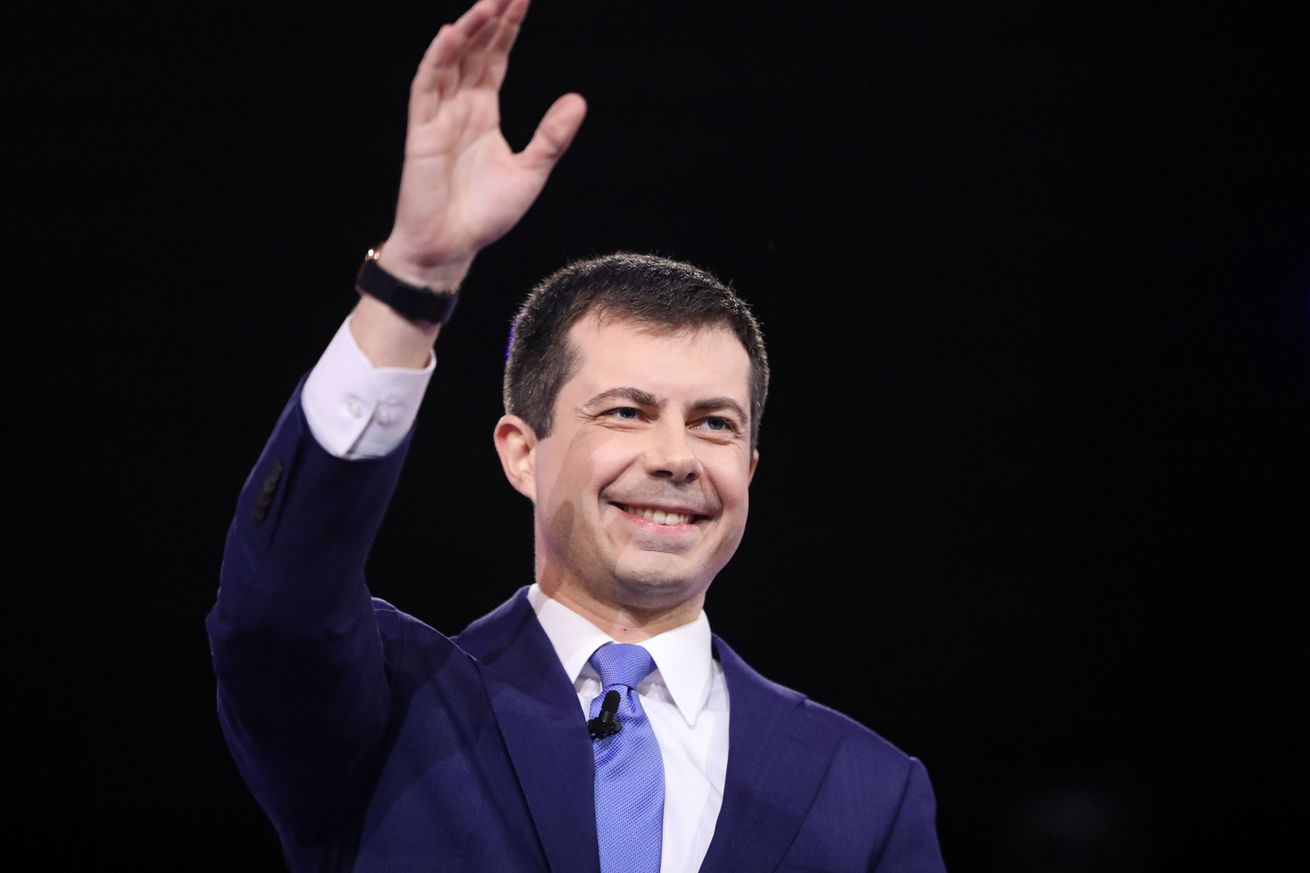 As part of its efforts to get out the vote, the Buttigieg campaign has amassed roughly 200 total volunteers, spread across every Super Tuesday state and territory, to contact likely Pete supporters over Twitter. Those volunteers will reach out to a set of the @PeteforAmerica Twitter account’s over 66,000 followers, organized by the state listed in their Twitter profile.

“A person online is a person offline too”

After being named the Buttigieg campaign’s online engagement director earlier this year, Stefan Smith has focused on how the campaign could “harness the very real grassroots energy” they see online by adding structure to internet organizing “without making it top down,” Smith said.

By scraping @PeteforAmerica’s followers, the campaign was able to sort each account by state in a spreadsheet that volunteers in those states can access. The volunteers then either DM or mention the account handles to see if they need help caucusing or voting. Additionally, the volunteers measure how likely the target is to vote for Pete, rating them on a scale of one to five.

According to Buttigieg spokesperson Ben Halle, the initial data collection is automated, performed by a custom program developed by volunteers. “They came up with a program to go through all of the @PeteforAmerica Twitter followers and get all of their public information on Twitter,” Halle told The Verge, “and kick it into an Excel sheet that is separated by each Super Tuesday State.”

Under the system, a California-based volunteer would parse through the California sheet of accounts and reach out to them through their own personal Twitter accounts. According to Stefan, if a user responds to a volunteer, the volunteer would ask traditional door-knocking questions. The only difference is that it’s happening on Twitter.

“A person offline is a person online too, and sometimes it’s just meeting them where they are, which sometimes is in their Twitter DMs,” Stefan said.

Political campaigns like Buttigieg’s and others have leveraged technology and social media in new ways to encourage their supporters to make connections with potential voters. The Bernie Sanders campaign does similar work with its BERN app that explains to supporters how they can connect with their family and friends in ways that support the Sanders campaign.

With just over 66,000 followers to reach out to, it gives volunteers a lot of work but not an unmanageable amount. Buttigieg’s personal account has over 1 million followers, but the campaign focused on scraping the official account because of who it expected the followers would likely be.

“If you’re following Pete Buttigieg on Twitter, you’re probably following him because you like him, but also you might just want to see what he’s going to say or maybe you’re a troll and you just want to pop in his mentions,” Smith told The Verge. Campaign accounts are smaller, Smith said, and their followers are more likely to actually support their respective candidates.

Stefan said that the campaign’s “digital doorknocking” efforts have been successful, and he’s hoping to have around 500 people sending DMs to potential Pete voters by Super Tuesday. The campaign had volunteers reaching out to potential voters in the early voting states as well, but volunteers are ramping up efforts as they look forward to next week.

Updated at 2/27/20 at 5:36PM ET: Clarified that the program that scraped the follower details was developed by campaign volunteers, according to Buttigieg spokesperson Ben Halle.