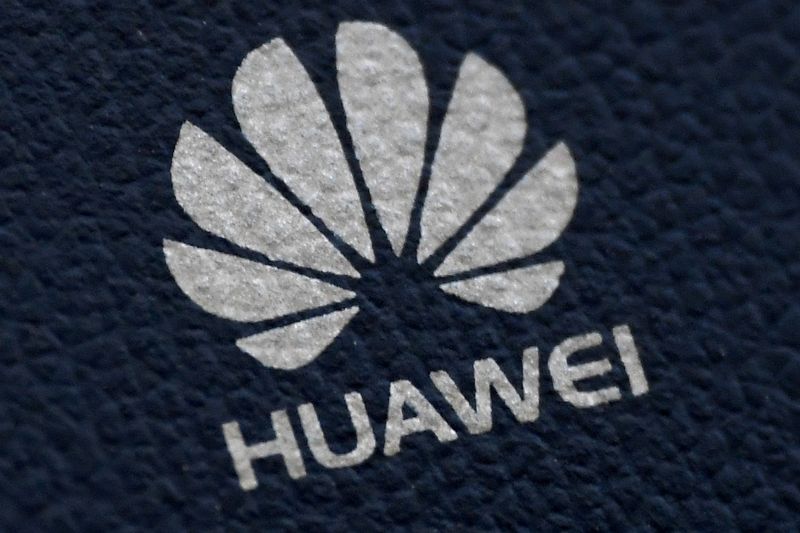 (Reuters) - The Pentagon is likely to back restrictions to Huawei Technologies, reversing earlier opposition to a proposal meant to further crack down on U.S. exports to the blacklisted Chinese technology company, Politico reported on Wednesday.

Citing people familiar with internal deliberations, the report said the reversal would allow a rule first proposed by the U.S. Commerce Department to advance and make it harder for U.S. companies to get around the effective ban on exports to Huawei.

The Trump administration added Huawei to an economic blacklist in May last year, citing national security concerns. In blacklisting the company, the U.S. government had said it had a "reasonable basis to conclude that Huawei is engaged in activities that are contrary to U.S. national security or foreign policy interests."

Huawei has repeatedly denied the accusations.