Patreon will now give creators cash advances on their subscription money 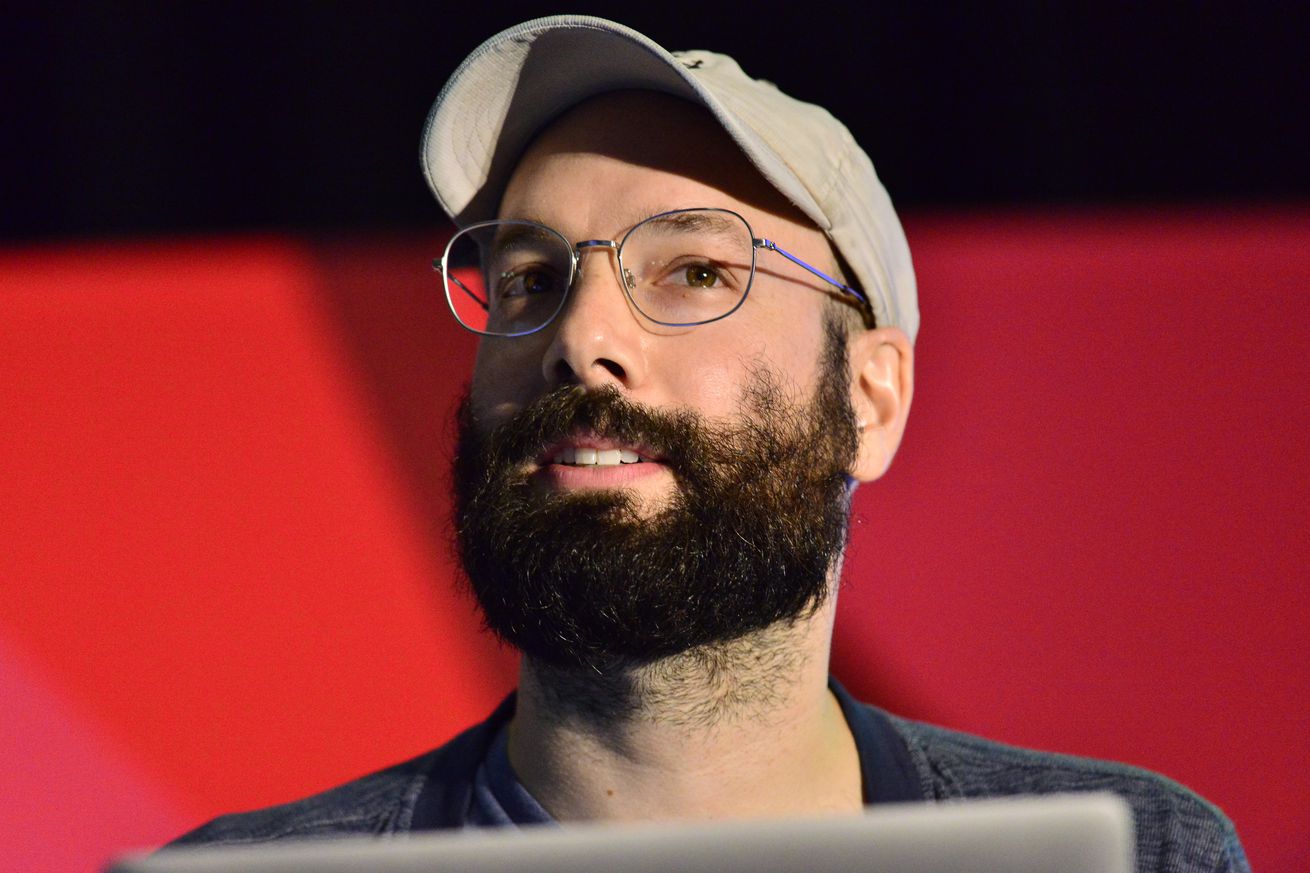 Patreon, the site creators love because it helps them make money off their work, has started a program called Patreon Capital, which grants micro-loans to creators. It’s essentially a cash advance: you get money now in exchange for some of your future earnings plus a small premium. It’s different from Patreon’s usual business — which is enabling direct subscriptions to people whose work you like, then taking a cut off the top — but it will diversify the company’s revenue, which should make Patreon a more sustainable business.

[G]iven their history and positioning as a creator support platform, Patreon believes they’re in a better position than banks to provide creators with the business support they need. “After all, Patreon has access to all the data about a creator’s earnings history, what they offer as benefits, how much they engage with their patrons…everything needed to forecast their earnings and retention, without a creator even needing to submit an application,” said Carlos Cabrero, the company’s VP of Finance. “This would be essentially impossible for a bank to replicate.”

A Patreon creator’s historical performance — as far as subscribers and revenue go — is definitely more transparent than a credit report. And as Quah astutely notes, the program is modeled after other, similar offerings from Shopify and Stripe.

But that’s not why the program was started. Patreon Capital exists because Patreon is itself a business, one that pays out a significant amount of the money it pulls in to the people who populate its platform. “The reality is Patreon needs to build new businesses and new services and new revenue lines in order to build a sustainable business,” the company’s CEO said in an interview last year, a year when it paid more than half a billion dollars to its creators.

Every business is different, but they all have the same blood: money. (It’s just another way corporations really aren’t the same as people, no matter what Citizens United says.) Like every other business, Patreon needs to find its way to sustainability, same as every other creator on its platform. In other words, Patreon needs more blood, which means that it’s probably better to think of Patreon Capital as a necessary transfusion.