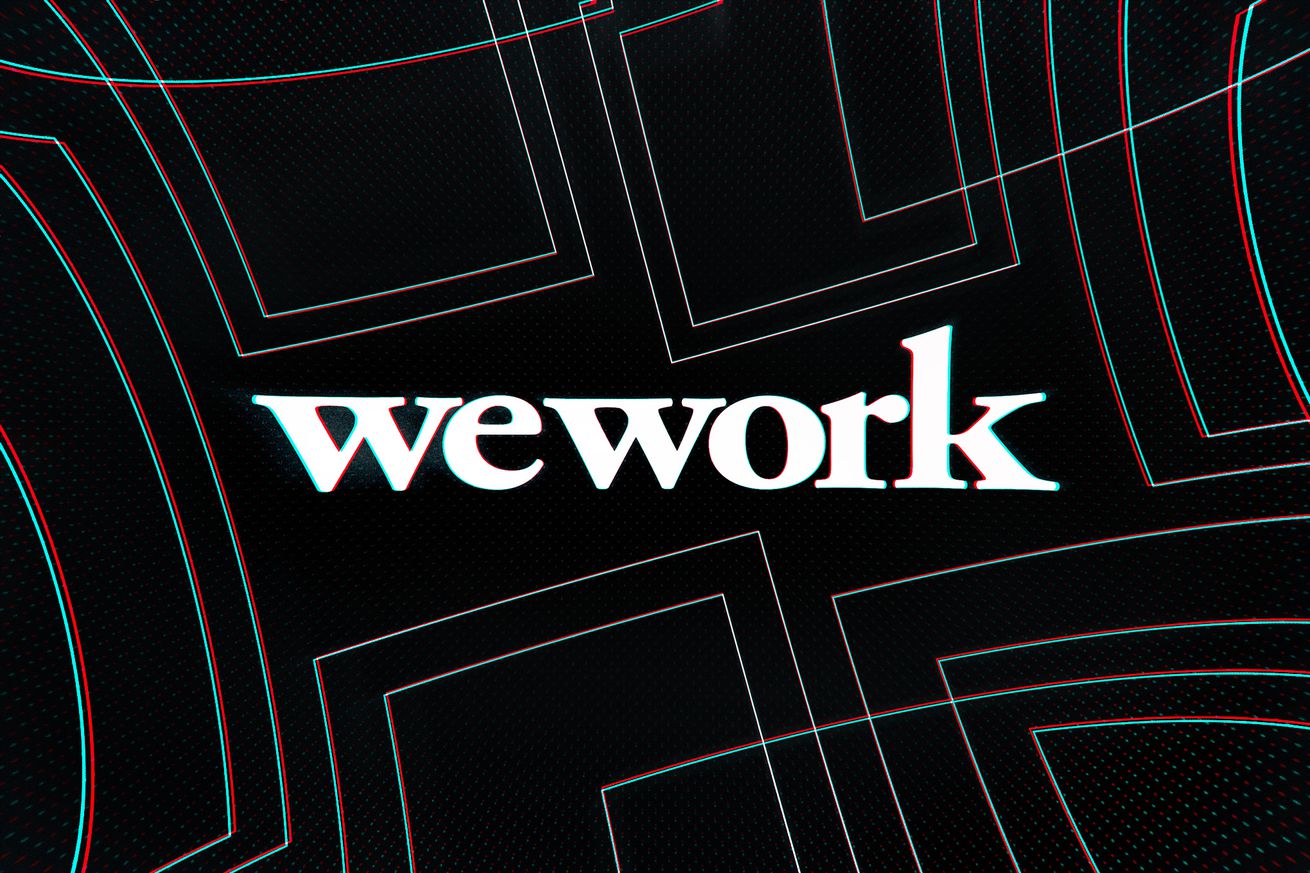 The last chapter of the WeWork saga closed with our hero — its founder, Adam Neumann — being ousted from his company (with a payout of $1.7 billion) and loosed upon the world. Its next chapter opened with a question: is the business sustainable? The answer is still unclear. Employees across WeWork are organizing in the face of massive potential layoffs, as the company began to divest itself of its “non-core” business; they couldn’t get T-Mobile chief John Legere as their new CEO. In the midst of all this wreckage, which is slowly burning out, we’ve had a few Neumann sightings of our own. He was last seen jetting off to Israel two days before Christmas.

Neumann, however, has recently resurfaced. As The Real Deal reports, the former executive just listed his six-bedroom triplex penthouse in Manhattan for $37.5 million, which is a couple million more than he paid for it in 2017. Because our protagonist is a legitimate billionaire, this doesn’t matter so much; he’s got properties from the Bay to the Hamptons.

Though, as it turns out, money can’t buy everything. As The New York Post reported last year, it seems Neumann is having some trouble finding a new place to live: the public reports of his weird behavior as WeWork’s CEO have gotten him “need not apply” status in some of the most exclusive buildings in Manhattan.

The story isn’t over for our hero, of course. Will Neumann be able to find a place to live on Fifth Avenue in Manhattan? Will he flip his luxe penthouse triplex and finally make some of his own money in real estate? There’s only one way to find out.