Home Tech Oscars 2020: how to watch the Academy Awards online

Oscars 2020: how to watch the Academy Awards online 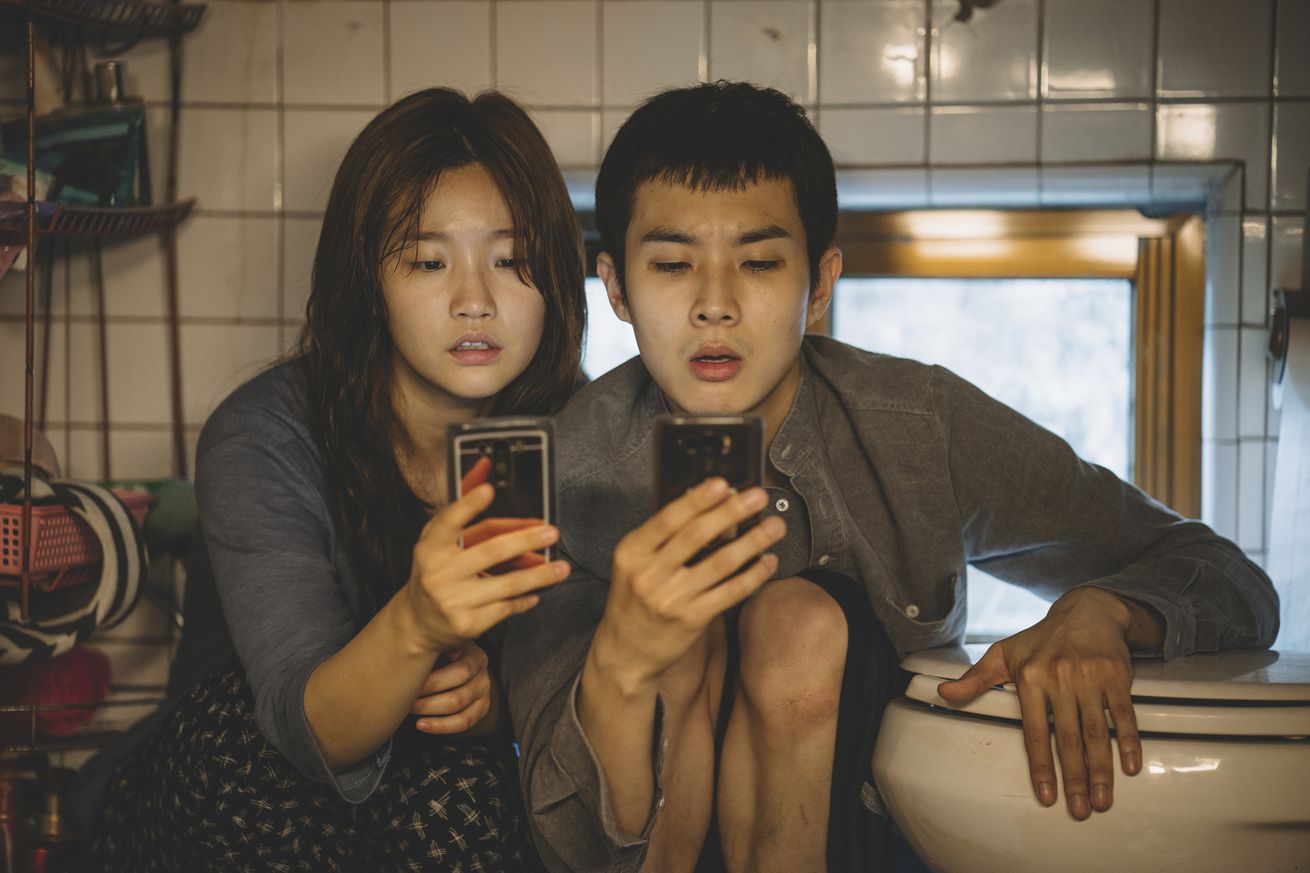 A still from Parasite

The 92nd Academy Awards (also known as the Oscars) will broadcast tonight, February 9th. It’s a celebration of the industry and a showdown between the year’s biggest movies, filmmakers, and all of the people who make them special, including actors, screenwriters, and more.

We’ll dig into when and how you can watch the stream below, but first, let’s set the stage for the event.

Last year’s awards show was the Academy’s first in 30 years to not have a host. Kevin Hart withdrew after homophobic tweets on his personal Twitter account and related anti-gay stand-up material resurfaced. This year’s Oscars continues its host-less streak in 2020, and the Academy is attempting to once again fill the gaps with presenters who are decidedly less controversial. The list is very long, but some notable names include Spike Lee, Brie Larson, Gal Gadot, Steve Martin, Rami Malek, Keanu Reeves, Lin-Manuel Miranda, and more.

What time do the Oscars start?

ABC is handling the televised stream, which starts at 8PM ET / 5PM PT. If you want to watch celebrities walk into the building on a red carpet, tune in at 6:30PM ET / 3:30PM PT instead.

How do I watch the Academy Awards online?

ABC is accessible via an over-the-air antenna, but otherwise, you’ll have to be a subscriber in some form to gain access to the awards show. If you have cable or satellite service, you’re probably all set. (I hedge with “probably” because availability varies by region.) You can watch it on the ABC channel, or you can watch through your browser by logging in to ABC’s site with your cable or satellite credentials.

Alternatively, a few over-the-top streaming services offer ABC with a subscription. Again, availability varies by region, but most people who subscribe to YouTube TV, Hulu with Live TV, Sling TV, and FuboTV should have access. And if you only want to subscribe to watch for this one night, you’ll be happy to know that all of these services offer a free trial of varying lengths (though all require credit card information to sign up).

How do I watch the ceremony outside of the United States?

ABC hasn’t updated its list of international partners that will broadcast the Oscars since 2017. But if you live outside of the US, here’s where you’ll likely be able to tune in.

What are the Oscars nominations?

Todd Phillips’ divisive Joker received 11 Oscar nominations, the most of any film in the runnings this year. The Irishman, 1917, and Once Upon A Time in Hollywood each received 10 nominations. Jojo Rabbit, Little Women, Marriage Story, and Parasite each were nominated in six different categories.

Here’s a full list of the nominated films. Below is some required reading if you want to catch up on the discourse surrounding this year’s most talked-about films.