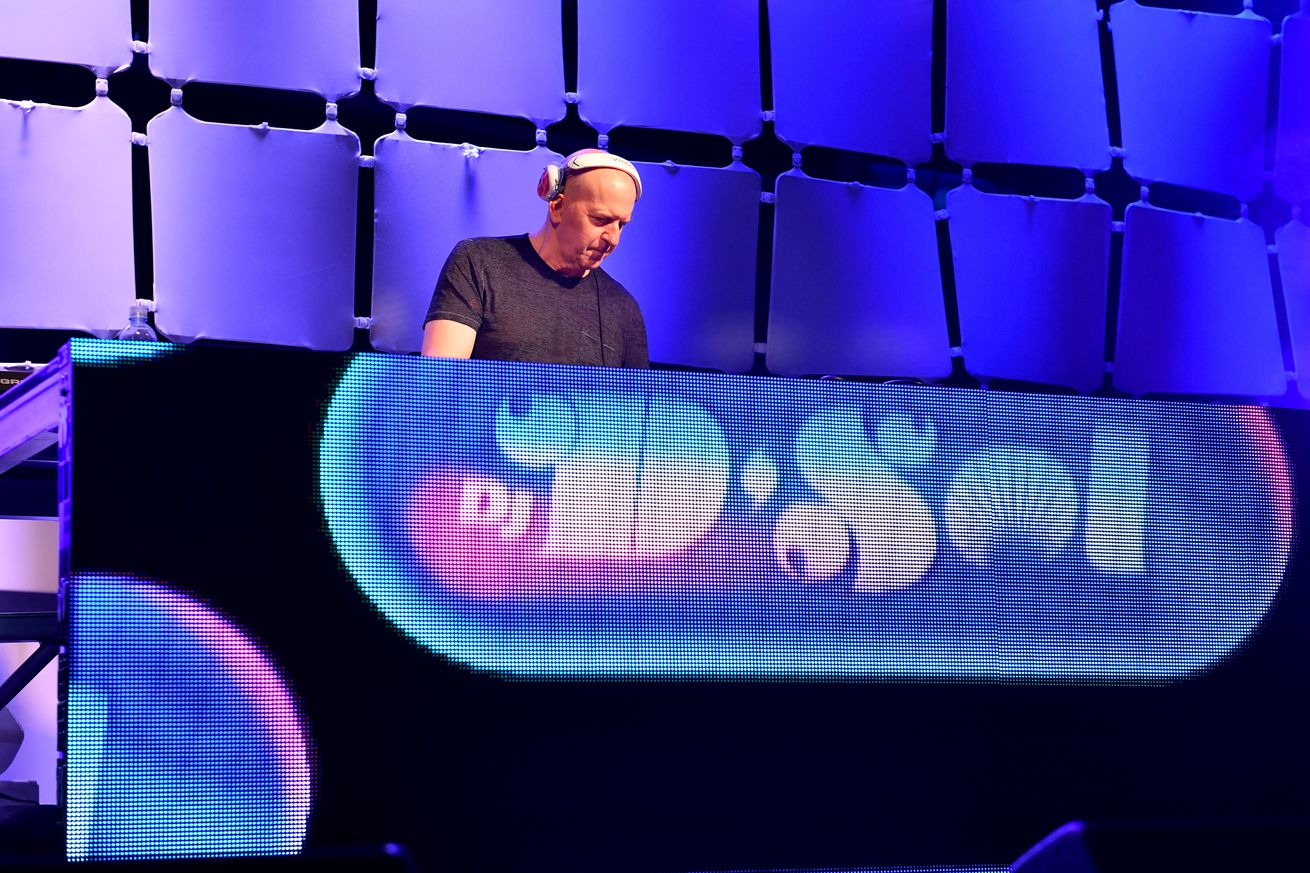 The venerable New York Times does its fair share of trolling these days, and because the paper of record is The Paper of Record, it is quite amusing to see people up in arms about its latest diversion. (Looking specifically at you, Styles and Opinion. Well done.) A friend posted the latest in a Slack I frequent: a video titled “Don’t Just Live Your Life, Optimize It.” It was a funny, beautifully animated argument against the productivity fetish disguised as a piece of productivity messaging. It was an attack or, at least, a shot across the bow.

The video, created by Tala Schlossberg, describes steps to get rid of the downtime left in your life — “minimize friction, maximize hustle”; “iterate”; “accelerate”; and “eventually you die” — but the real victory is the tone of the narration, which strikes a nice balance between enthusiasm and cynicism. Yes, there is a jape about polyphasic sleep.

Productivity, strictly defined, is the state of being productive — the time it takes to make stuff. In macroeconomics, it’s the thing that makes the economy grow without having to add jobs, and it’s defined as gross domestic product (GDP) divided by total hours worked. Or to put it differently, it’s a measure of the ratio of value added to a system versus the labor put into in the first place. Schlossberg’s video references one of economist John Maynard Keynes’ more famous essays, “Economic Possibilities for our Grandchildren,” which was published in 1930 and is credited with popularizing the theory that technological advancement would lead to more productivity and, crucially, less labor for workers. (It’s where the idea of a three-hour workday / 15-hour workweek comes from.)

But Keynes’ vision was far grander than that: he believed that 100 years in the future, the “economic problem” of the human race would be solved. And the insight startled him because, drawn out to its logical conclusion, it meant that mankind would decouple itself from having to strive to subsist. “If the economic problem is solved, mankind will be deprived of its traditional purpose,” he wrote. We’re about a decade away from the period Keynes was imagining himself into, and while I don’t think it’s too early to say the gains he predicted haven’t materialized, there is a case to be made that the ennui has. It’s no coincidence that Elon Musk, the billionaire founder of Tesla and SpaceX, and David Michael Solomon, the CEO of Goldman Sachs, are both record producers.

In 2017, Ben Friedman, a Harvard economist, published a paper that explained why. “Keynes was right (so far) about output per capita, but wrong about the workweek,” he wrote. “The key reason is that he failed to allow for changing distribution. With widening inequality, median income (and therefore the income of most families) has risen, and is now rising, much more slowly than he anticipated.”

That means: we’re working harder for less now because the people who have more have so much more. The economy is optimized to push gains to the top. The whole point of personal optimization, on the other hand, is to increase your productivity in this system, to work harder in a way that mostly does not benefit you — at least not in the end.

In recent years, Silicon Valley, that hotbed of technological advancement, has begun to push the gospel of personal optimization into the mainstream. Things like intermittent fasting (previously known as orthorexia), polyphasic sleep (napping), and nootropics (sketchy brain drugs) have been given a new health-boosting, wellness-enhancing glow because they allow you to work harder, maybe. At the same time, hustle culture — the native argot of the small business owner — has arisen from the “personal responsibility” wing of society and has taken over the internet. A day rarely goes by that I don’t encounter some success story about a person who didn’t take any days off and has been rewarded with a handsome exit from their startup or something.

More people are freelancing now than ever before. A study last year concluded that America’s 57 million freelancers bring in $1 trillion to the economy, or about 5 percent of America’s GDP. (They also represent a full 35 percent of the country’s workforce.) But there is a worrying generational trend. “The younger the worker, the more likely they are to freelance,” reported CNBC. “According to the study, the increase is clear in generational results: 29% of baby boomer workers freelance, 31% of Gen X, 40% of millennials and 53% of Gen Z.”

While freelancing is flexible, it doesn’t usually come with any of the benefits that make a life in America sustainable: there’s no health insurance and “flexibility” is another way to say that it’s very easy to get fired. There aren’t really regulations for how to treat freelance workers — only norms — because the default assumption is that if you don’t like the work, you can quit, regardless of whether you need it or not. In all of these senses, freelancing is the ultimate state of productivity, the perfectly optimized job for a perfectly optimized present. Freelancers are 2020’s rugged individualist frontiersmen, living off the fat of corporations, owing nobody anything.

Problem is, that’s nearly impossible to sustain. You get tired, eventually. Human bodies can only be made to work so much; there is a reason sleep is still the most mysterious, widespread function in the animal kingdom. The truth of the matter is it’s impossible to do anything alone forever, which is why co-working spaces for freelancers (offices) are gradually turning into co-living spaces for alienated people. Hustle culture makes the argument that your worth is your productivity, your ability to stay busy and ahead of the pack. As much as I’d like to think I want to make a living by my wits alone, I know that relying on other people makes those stakes manageable. There’s a reason you don’t see many old cowboys.

After I finished watching Schlossberg’s video for the second time, and I was trying to make sense of it all, I remembered a tweet I’d seen about art and millennials. I can’t find it now, but it went something like: art is bad now because nobody has the time to sit still. Lately, I’ve been trying to spend more specifically unproductive time at home — time when I can’t do any thinking and when I have to figure out a way to turn off the part of my brain that says the only way out is through.