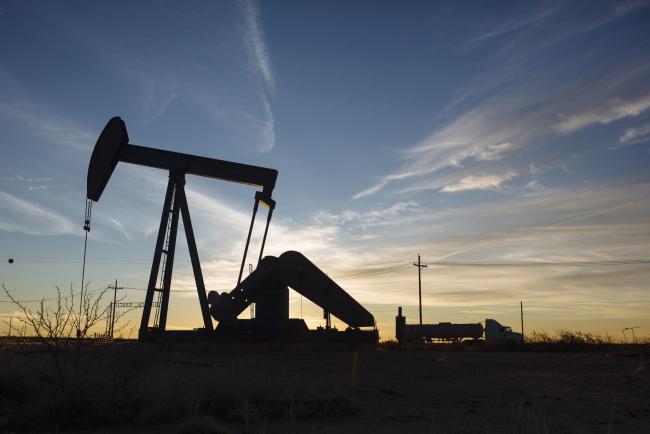 (Bloomberg) -- A five-day rally in oil prices ended as investors found new reasons to worry about how fuel demand will be affected by the impact of Asia’s deadly coronavirus.

Brent futures fell 1.8% to trade below $57 a barrel in London. Citigroup Inc (NYSE:C). said that markets are overconfident in expecting a v-shaped recovery and oil prices are likely to remain weak during the first half of the year. The outbreak has curbed travel and hit supply chains across the world, with Chinese refineries continuing to trim processing rates and Apple Inc (NASDAQ:AAPL). saying it won’t be able to meet its revenue guidance for the March quarter due to work slowdowns and lower smartphone demand.

At least two trading houses have rented crude-oil storage tanks in South Korea, while others have looked into storing supplies at sea, as the disease threatens to foster a glut.

Brent oil rallied the past five days -- the longest run of gains this year -- amid optimism the worst economic impacts of the coronavirus had been accounted for. China pledged a raft of fiscal stimulus measures to offset the disruption, and Singapore planned to boost spending to counter the slowdown in tourism and trade.

“The short-covering rally failed to gain traction, with the overhang of supply weighing on the market,” said Ole Sloth Hansen, head of commodities strategy at Saxo Bank A/S in Copenhagen. “Activity is slowly picking up, and while oil demand for storage has remained robust, the demand for products remains low. The market will have to live with this being -- at best -- a W-shaped recovery rather than a V-shaped one.”

Brent for April settlement fell $1 to $56.67 on the ICE (NYSE:ICE) Futures Europe exchange as of 10:56 a.m. in London after closing 0.6% higher on Monday. West Texas Intermediate futures for March delivery traded 77 cents lower from Friday’s close at $51.28 a barrel. There was no settlement Monday due to the Presidents’ Day holiday in the U.S.

The supply-chain recovery in China could be problematic despite the stimulus pledge from Beijing, Citigroup analysts including Edward Morse said in a note to clients. Total Chinese product demand may drop by about 3.4 million barrels a day in February and average 1.5 million barrels per day in the first quarter.