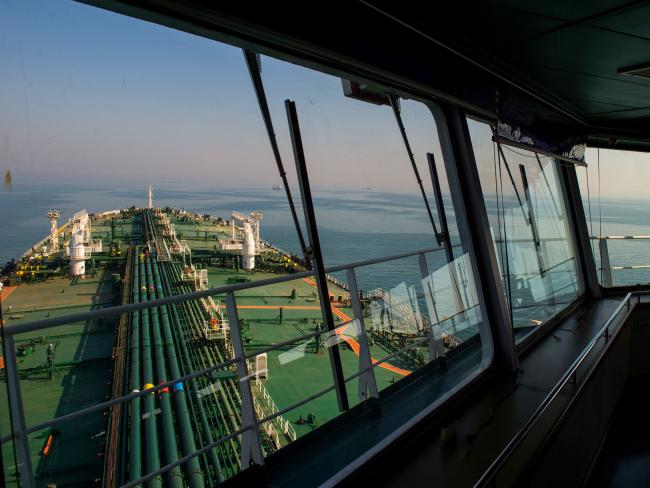 (Bloomberg) -- Oil headed for a fifth weekly loss as demand concerns grow in Asia and Europe, while OPEC+ awaited Russia’s response to its proposal to cut output further.

Chinese refiners are processing 15% less crude than before the coronavirus outbreak, said people with knowledge of operations at the nation’s largest complexes. In Europe, French industrial production missed estimates, compounding a reduced demand outlook. Traders were also watching a meeting in Cairo over the weekend for signs of progress between warring factions in Libya, where oil exports are currently blockaded.

With oil majors including Total SA (PA:TOTF) and BP (LON:BP) Plc projecting a significant hit to global oil demand this year due to the virus, the oil market’s structure has nosedived into a bearish contango. That weakness eased from it’s softest settle in 13 months on Friday as the Organization of Petroleum Exporting Countries and its allies await Russia’s response to a proposal for an additional 600,000 barrels a day of output curbs.

“There is still plenty of uncertainty around the global balance, with it unknown how demand will evolve in coming months as a result of the coronavirus,” said ING analysts Warren Patterson and Wenyu Yao.

Both state-owned and private refineries in China have scaled back processing by at least 2 million barrels a day over the past week, said people with knowledge of operations at the nation’s largest complexes. So-called throughput could fall further as demand for aviation and transportation fuels continues to shrink as entire cities remain locked down and travel is restricted, the people said.